In Mariupol, a devastated port city in the Donbas, the Ukrainian military said Russian forces had “used a heavy bomb to level the remains of a steel mill and hit a hospital with hundreds of people inside. in”.

The eastern Ukrainian cities of Kharkiv and Kramatorsk also suffered attacks. Russia claims it targeted the areas around Zaporizhzhia and Dnipro in the Western Donbas with missiles.

Both sides described the April 18 offensive as a new phase of the conflict.

A man is injured after a bomb attack on a factory in the city of Kramatorsk on April 19. Photo: AP

Ukrainian President Volodymyr Zelensky said that the Russian military is throwing everything it has into the conflict, concentrating most of its available forces in Ukraine and across the Russian border.

A few weeks ago, after Russia withdrew its troops from the outskirts of the capital Kiev – Ukraine, the Kremlin revealed that its main target was the Donbas region, with most of its inhabitants speaking Russian. This is where pro-Russian separatists have been fighting Ukrainian forces for the past eight years.

If it loses Donbas, Ukraine will lose the industrial assets concentrated there, including mines, metal factories and heavy equipment factories.

A senior US defense official, speaking on condition of anonymity, told the AP that Russia had added two combat units, known as battalion-level tactical groups, in Ukraine in the previous 24 hours. According to the official, the total number of Russian units in Ukraine now stands at 78, all in the south and east, up from 65 last week.

The Pentagon estimates that each Russian unit has between 700-800 soldiers. This means that Russia is deploying between 55,000-62,000 troops in southern and eastern Ukraine. But it is difficult to determine the exact combat capabilities of Russia at this stage.

Meanwhile, US President Joe Biden is expected to announce a new arms aid package for Ukraine in the coming days, including artillery and ammunition. Canada and the Netherlands also plan to send more heavy weapons to Ukraine.

Ukraine is supported with aircraft parts

RT radio quoted the Pentagon as saying that the US allies helped strengthen Ukraine’s air power in the face of a new Russian attack in the Donbas. Accordingly, Kiev received the necessary replacement parts to put more aircraft into service as the conflict with Russia heats up in the East.

Pentagon spokesman John Kirby told reporters on April 19 that the United States could not provide some of the Soviet-style weapons that Ukraine requested. Instead, Washington’s allies with compatible equipment stepped up their aid to Kiev. In recent days, aid to Ukraine has included fighter parts.

Travel to Vietnam is no longer in the US CDC's warning 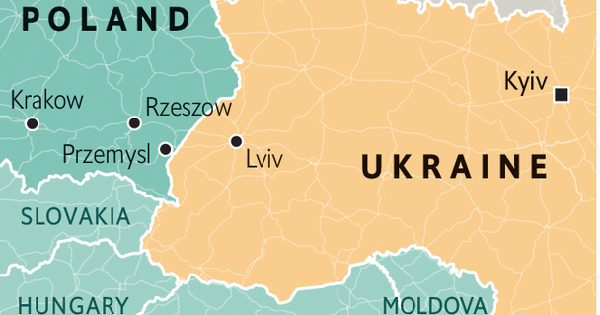 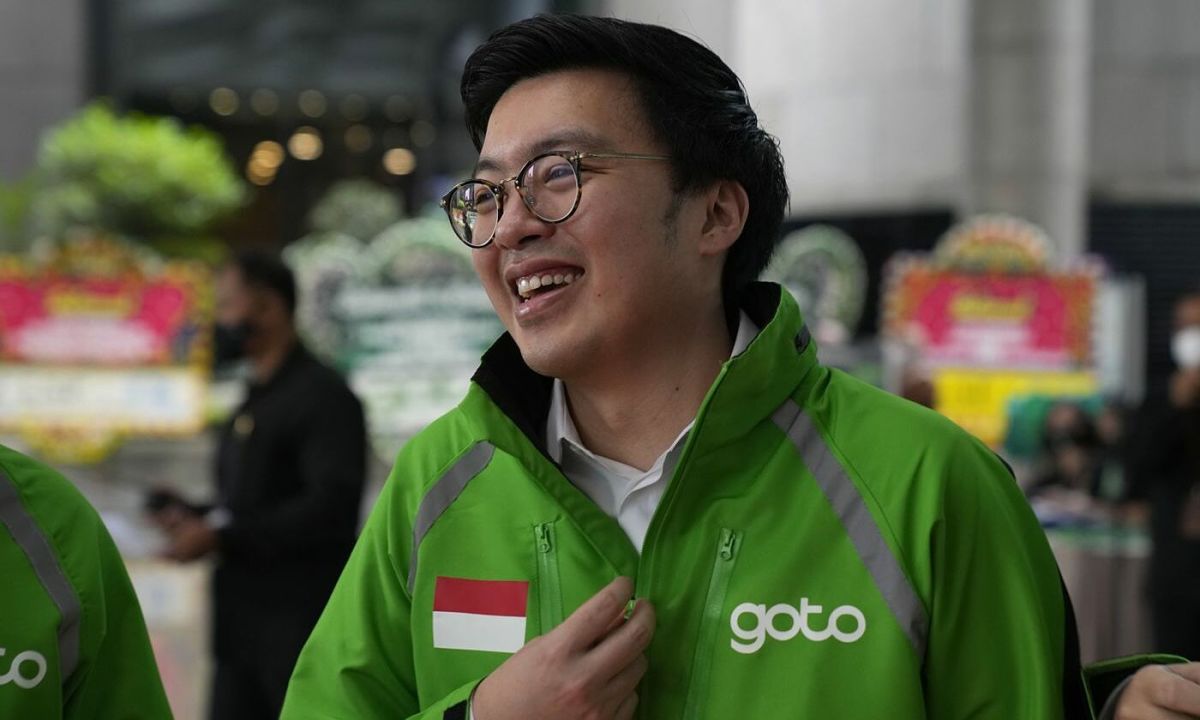 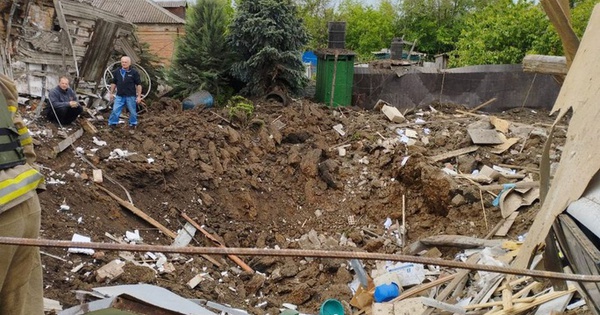 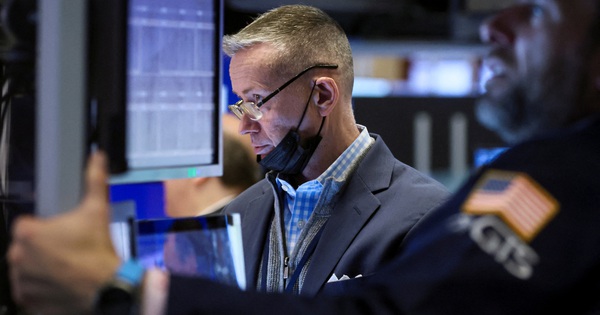 US stocks on fire: Massive sell-off because of economic recession