With 2 charges proposed to prosecute, how many years in prison if the father in the case gets a frame sentence? If the person has morals and good intentions, such a prison sentence is too light, the “conscience” sentence is terrible for a father like Thai.

On April 19, the Investigative Police Department of Ho Chi Minh City Police confirmed that it had completed the investigation conclusions and transferred all case files to the People’s Procuracy of the same level to propose prosecution. Nguyen Vo Quynh Trang (SN 1995, living in Gia Lai) for the crime of “Murder” and “Torturing others”.

Defendant Nguyen Kim Trung Thai (SN 1985, living in District 1, girl’s father) was proposed to be prosecuted for the crimes of “Torturing others” and “Concealing crimes”.

Talk to PV Infonet Regarding this case, lawyer Diep Nang Binh – Head of Tinh Thong Luat Office (Ho Chi Minh City Bar Association) said: “Public opinion believes that the prosecution of defendant Nguyen Kim Trung Thai for these two crimes is too light. I agree with this opinion, because we cannot accept such a father.

However, the investigating police agency proposed to prosecute two crimes against defendant Nguyen Kim Trung Thai based on the provisions of the law. With these two crimes, the punishment for Thai can be from 5-10 years in prison.

If people have good morals and good intentions, such a prison sentence is too light, but the lifelong “conscience” sentence is really terrible for a father like Thai.

According to lawyer Diep Nang Binh, administrative violations of domestic violence prevention and control are handled with very low fines. According to Article 140 of the 2015 Penal Code, as amended and supplemented in 2017, the criminal sentence level. “Torturing others” The maximum is only 3 years in prison.

As for the crime of “Concealing a crime”, Article 389 of the current Penal Code stipulates: Committing the crime in the case of abusing position and power to obstruct crime detection or other acts of cover-up. criminal, shall be sentenced to between 2 and 7 years of imprisonment. Thus, for the two crimes mentioned above, the maximum sentence that Thai must receive is 10 years in prison.

However, that does not mean that domestic violence has decreased. Many cases are serious, complicated, sophisticated, unpredictable and difficult to handle by current legal regulations.

Even more, the problem of domestic violence in recent years has tended to be more serious, more diverse, more complex, and has been leaving tragic and painful consequences for many families, creating great harm to the whole society”.

Miss Thuy Tien is suspected of pumping breasts: 'These 2 lumps cannot be natural' 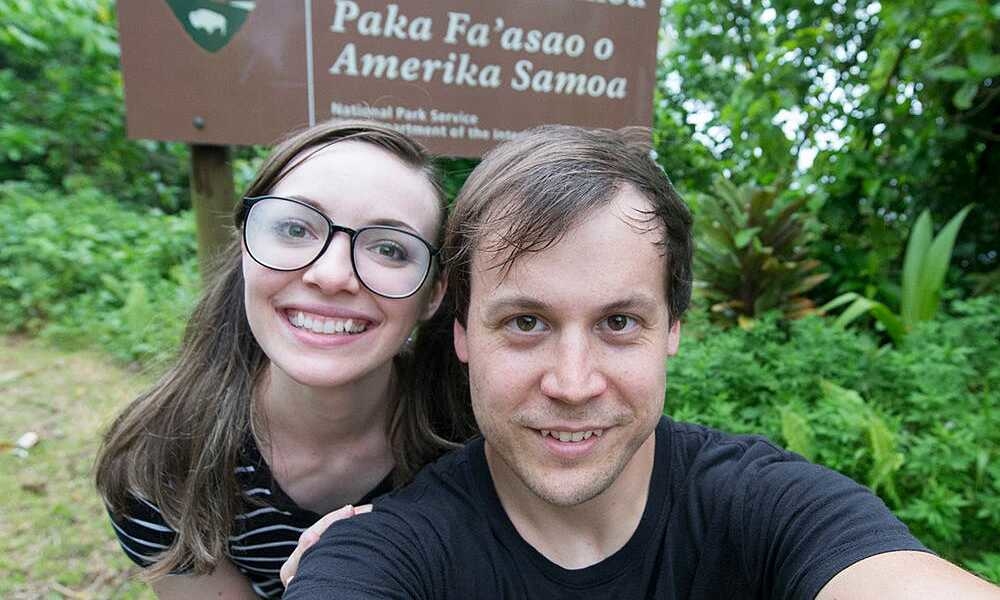 The secret to financial freedom of a 29-year-old couple 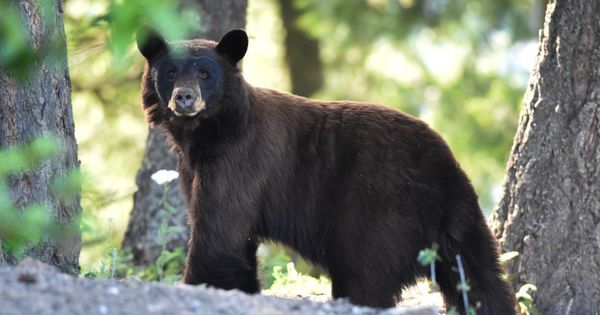 Discovered 5 bears hibernating near people’s houses in the US 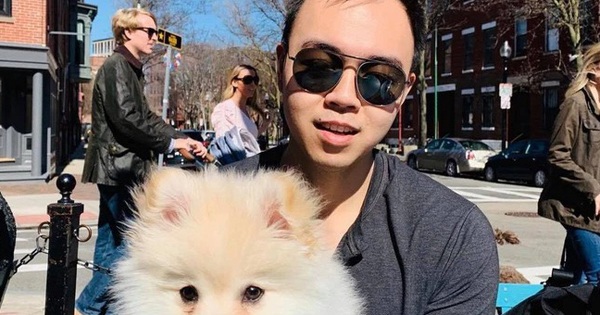 What relationship does Chi Pu’s rumored boyfriend have with CEO Nanogen Ho Nhan? 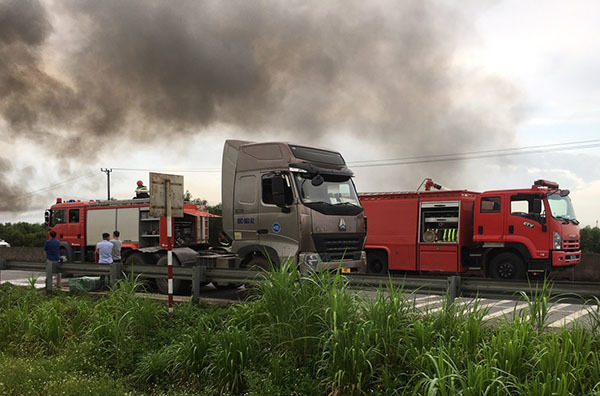