According to the Times of India, recently, an Indian woman was beaten, abused and abused by her husband and many other neighbors because she suspected she had an illicit relationship with the man. neighbors, although there is no evidence to prove this.

The incident happened in Krishnapur area, in Khowai district, Tripura state, India. On the evening of April 16, 2022, a 35-year-old woman was hospitalized in a state of full body injuries, extreme pain and fear. Lying on the hospital bed, this woman said that she was beaten and abused by her husband and 15 villagers. 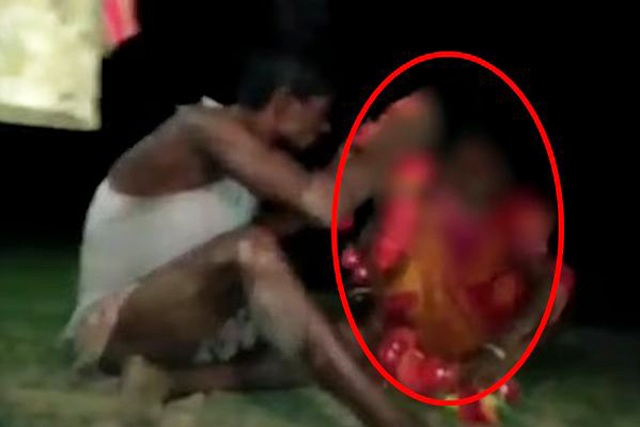 The woman told reporters that that evening, her husband took 15 villagers with him, took her to a field, and then beat her mercilessly until she lost consciousness. A man from a neighbor’s house was also arrested here and tortured. The cause of the incident was that the husband suspected his wife had an illicit relationship with the neighbor, even though he had no proof.

In a video that has been circulating on social media, it is clear that the woman was brutally beaten. When she woke up in pain from severe injuries all over her body, she was further forced to give a wreath to her neighbour. The giving of this wreath is a traditional Indian wedding rite. Not only that, the video also shows some men deliberately smearing grease on the woman’s forehead to record her marriage to the neighbor.

The victim’s husband confessed to the media that he and family members beat his wife on suspicion of her having an affair with a man from the same village. The husband said without showing any remorse: “After the incident happened, I took her to Teliamura hospital for treatment and I spent the night there looking after her. The police also took care of her. to my place of residence”. 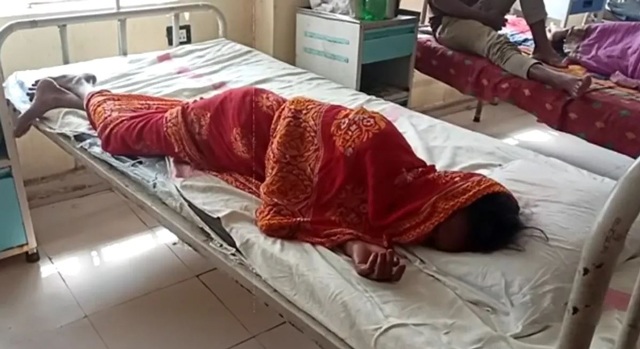 When reporters asked the husband, “Do you think it’s wrong to abuse your wife?”, he kept silent, not wanting to answer.

The Chairwoman of the Tripura Commission for Women (TCW), Barnali Goswami, condemned the incident: “In a civilized society, we cannot tolerate such barbaric torture against a woman. Forcing a married woman to marry a man is not a natural practice. We will send a team to meet the victim to find out the truth.”

Currently, the police have received the wife’s complaint and are investigating the case. As of April 20, 2022, no suspects have been arrested, but suspects may face charges including trespassing, causing serious bodily harm, insulting a woman’s honor, and threatening a woman. others under the provisions of the Code Criminal India.

Persistent cough after COVID-19 need to do to quickly recover? Experts point out 4 reasons why the cough lasts-Health 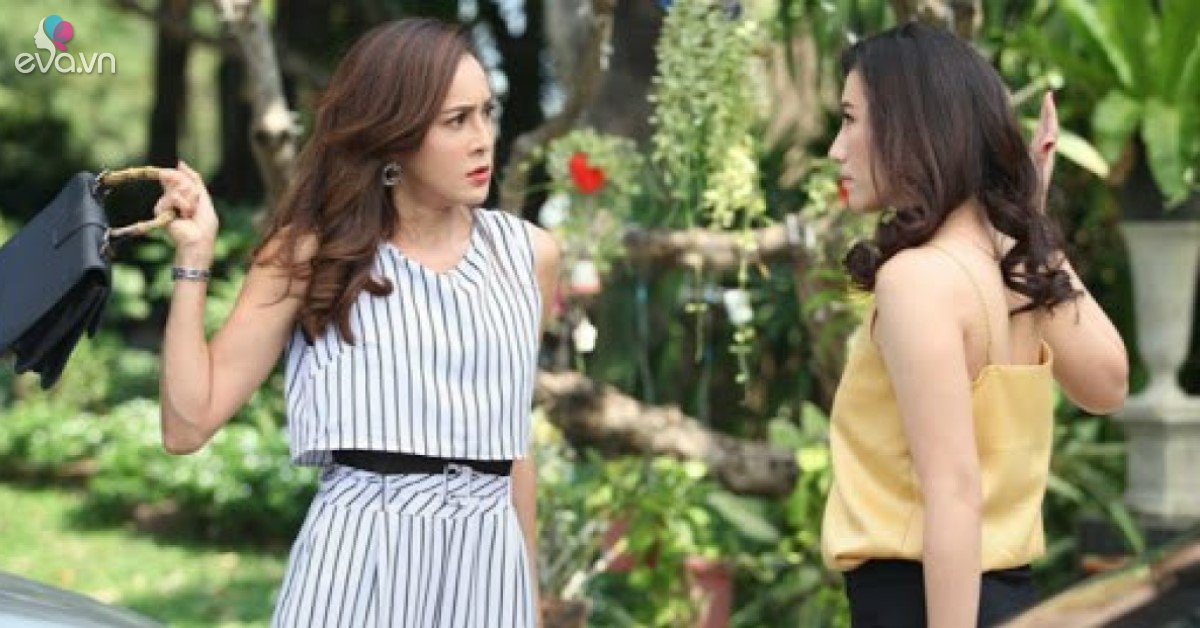 I went to the hospital to take care of my father, my sister-in-law pulled me back and banned me, my father-in-law said one sentence and she shivered 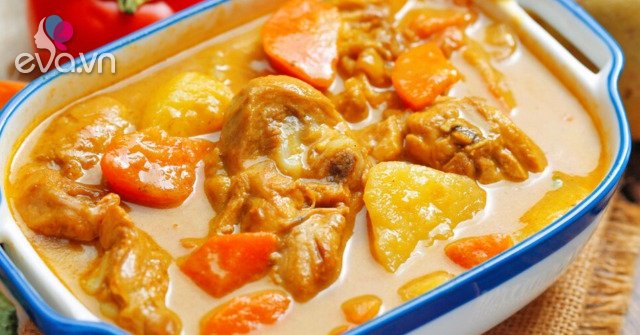 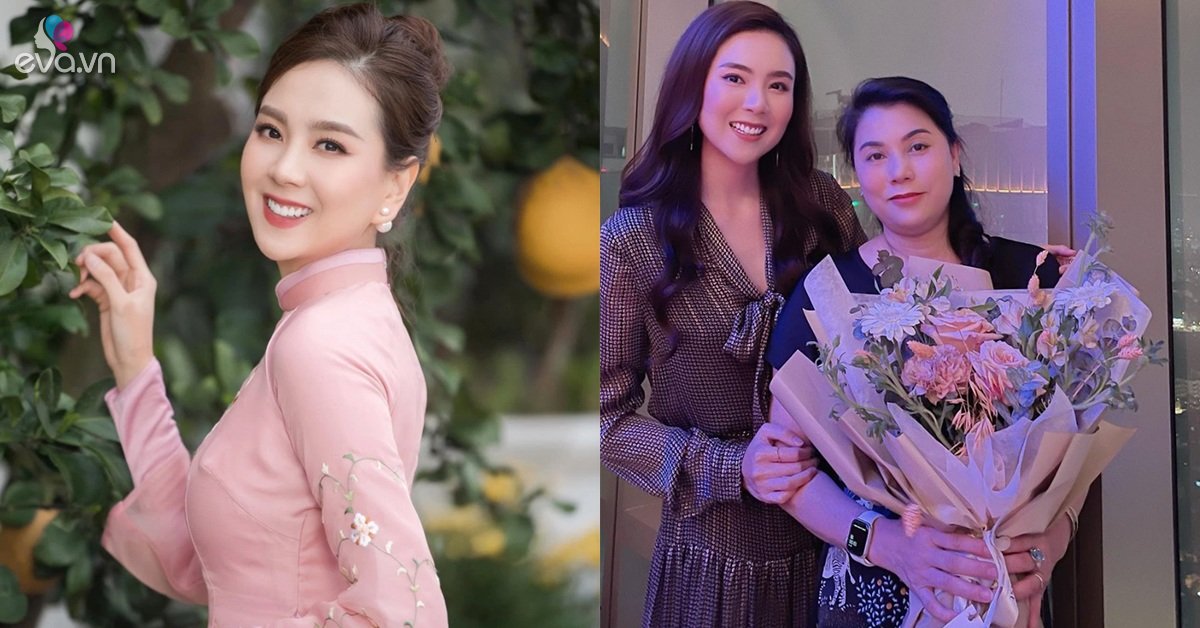 Beautiful like Miss VTV, Mai Ngoc inherited the genes of a strong woman Bringing folk music in harmony with the breath of the sea