Ninh BinhIoniq 5 installs a 72.6 kWh battery pack, with a capacity of 217 hp, for a range of about 450 km after each charge, not sold in Vietnam.

On April 26 at Hyundai Thanh Cong factory, the company first launched an electric car model Hyundai Ioniq 5 but only in the form of market exploration. Commercial version and specific selling price of Ioniq 5 are not available in Vietnam yet. However, many dealers say that a limited number of customers can still buy this model, but with specific conditions, not publicly announced, like the way Genesis is selling today. There will also be charging stations for customers to charge at dealers. The price is not disclosed, but is rumored to be about 1.5-1.7 billion VND.

Ioniq 5 is the brother of Kia EV6 introduced by Thaco at an event in late 2021, possibly officially launched in the third quarter of this year.

The wheelbase of Ioniq 5 reaches 3,000 mm, which is larger than D-size SUVs like Hyundai Santa Fe (2,765 mm), Toyota Fortuner (2,745 mm). And equivalent to size E like Volkswagen Teramont (2,978 mm), Ford Explorer (3,025 mm). The wheelbase is always an advantage of electric cars compared to petrol and diesel cars of the same size, because it does not take up much space for mechanical details.

Along with the flat floor design, the Ioniq’s two-row seat space is much larger than that of C-size petrol cars of the same size.

Product of Hyundai is developed on the E-GMP (Electric-Global Modular Platform) platform specialized for small electric vehicles. This is also the first model under the new Ioniq sub-brand. In the future, the company will have another electric sedan and SUV.

Ioniq 5 looks inspired by the Pony, the first Korean car model. The car has double headlights, the bonnet design or the rear of the car is made quite square instead of the soft style like many electric cars on the market.

The absence of air intakes to cool the engine like gasoline cars helps the Ioniq 5’s structure to be seamless from front to back. The 3D-style embossed veins on the bodywork are similar to the Tucson.

The cabin of the Hyundai Ioniq 5 is minimalist when using two 12-inch screens extending on the dashboard as the main highlight. Infotainment system connects Apple CarPlay / Android Auto, 360-degree camera. The car does not have a vertical center console like petrol models. Two-spoke steering wheel with physical buttons. The luggage compartment capacity is 531 liters and increases to 1,600 liters when the second row of seats is folded.

The Hyundai Ioniq 5 version appeared in Vietnam with a 72 kWh battery pack, meeting 400V/800V dual voltage structure, for DC 350 kW fast charging compatibility, charging time from 10-80% in 18 minutes, or 5 minutes of plugging in the car charger can travel 100 km. With a standard 10.9 kW AC charger, the car takes 6.6 hours to fully charge the battery to 100%.

The vehicle’s range is about 450 km after each charge with normal operating conditions.

TC Motor said, Hyundai Ioniq 5 launched this time with the task of market research and measuring customer response. The company will synthesize and optimize versions according to the needs of Vietnamese customers, then build a system of charging stations and proceed to produce and distribute this model for the domestic market. However, the exact timeframe is unknown.

In the popular segment, Hyundai is the second brand after VinFast to launch electric vehicles in Vietnam. The difference is that the Vietnamese car company has opened commercial vehicles for sale and delivered to users. Hyundai’s compatriot is Kia, a brand that is currently distributed by Truong Hai also plans to launch an EV6 . electric vehicle in Vietnam by the end of 2022. 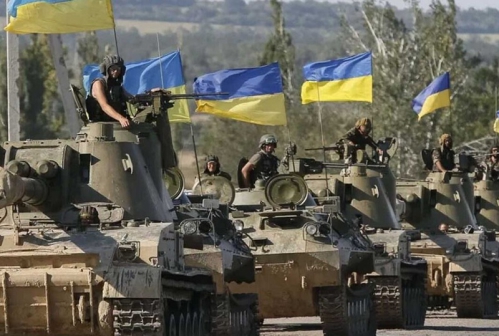 “Hot” Donbass war, what will gold price next week? 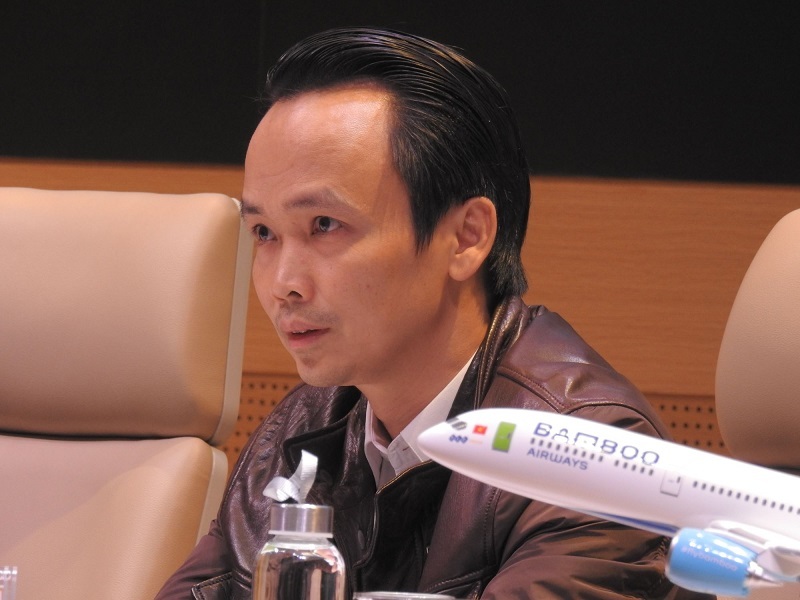 How many shares does Mr. Trinh Van Quyet own in Bamboo Airways? 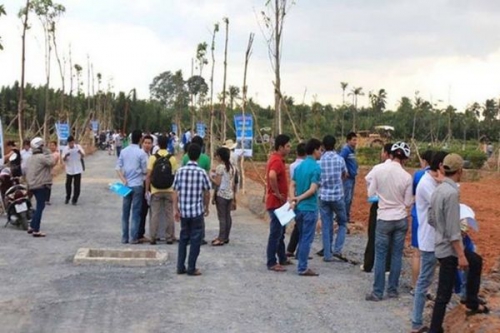 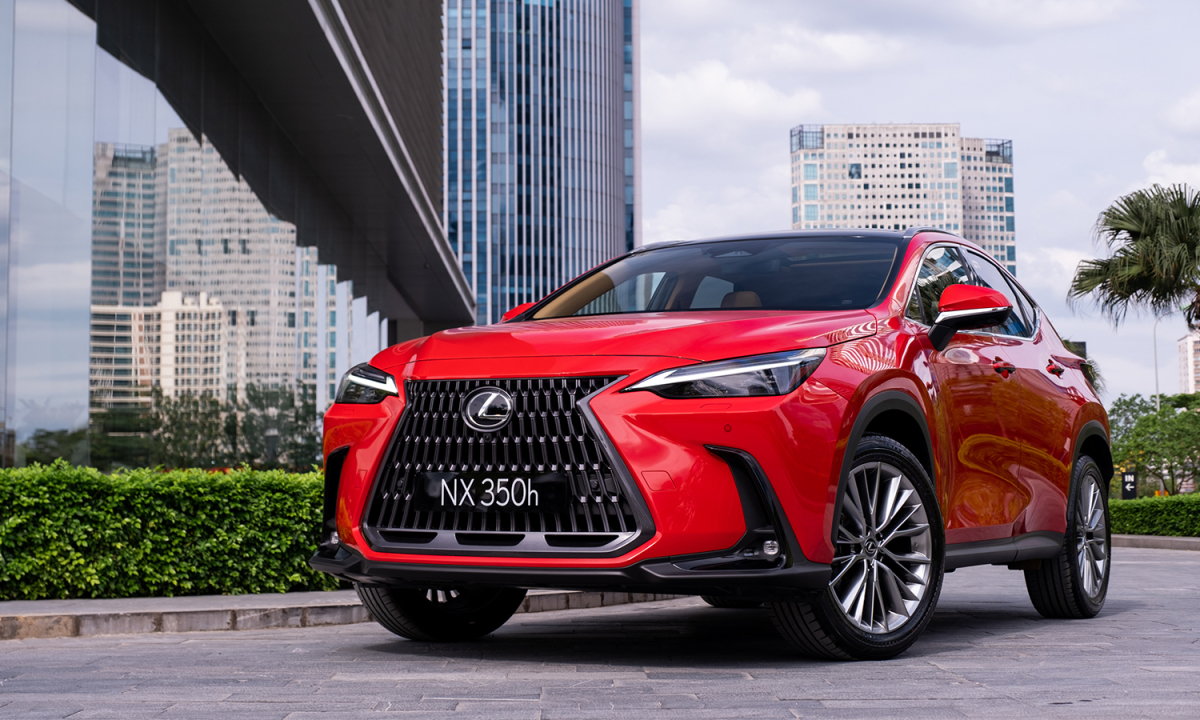