Although cars are still a luxury item for most Vietnamese families, the rate of private car ownership in our country is gradually increasing. The special thing is that it seems that the Vietnamese car market is “taking a shortcut” when switching to buying electric cars according to the general trend of the global market. Start the “explosion” with Vietnam’s first brand VinFast launching electric cars and even switching to fully electric vehicle production by the end of this year.

If before it was the pioneer of VinFast with VF e34 and then the launch of VF8 in Hai Phong, recently Hyundai followed up with the launch of the Ioniq 5. Kia was also busy for the launch of the EV6 electric vehicle when it was displayed alongside the new generation Kia K3 2022 earlier this year.

At the end of last year, VinFast began delivering the first electric VF e34s to Vietnamese customers and began accepting orders for 2 SUV models VF8 and VF9 in both domestic and international markets. In the first quarter of the year alone, 505 VF e34s were delivered to Vietnamese customers. Also in April 2022, VinFast had the launch of VF8 in Hai Phong and held test drives of many of its new models.

According to the introduction, the electric car model Kia EV6 The company’s first dedicated product is expected to hit the Vietnamese market in the second quarter of 2022. The Kia EV6 has a futuristic design, using advanced battery technology with super-fast charging. At home, the Kia EV6 received more than 21,000 orders on the first day of its launch in Korea.

On April 26, Thanh Cong Group (TC Group) and Hyundai Motor launched the Ioniq 5 electric vehicle with the goal of bringing an early experience to customers and the market.

The Ioniq 5 model introduced in Vietnam has a capacity of 217 horsepower and 350 Nm of torque. The maximum speed of the car is limited to 185 km / h and the ability to accelerate from 0-100 km / h in 7.4 seconds. The car is capable of traveling up to 450km for 1 charge with normal operating conditions.

In addition, China’s low-cost electric cars, after gaining great success in the domestic market, have also aggressively expanded to international markets, specifically the ASEAN region. The best-selling electric car model in the country of billions of people, surpassing Tesla’s Model 3 – Wuling Hongguang Mini EV has just been met with transportation in Malaysia. Previously, the Mini EV was also introduced in Indonesia and is expected to go on sale this year.

In addition, a series of giants in China’s electric vehicle field such as Chery and WM Motor are no longer satisfied with the domestic Chinese market and gradually intend to encroach abroad. According to some sources, WM Motor will build an assembly plant in Indonesia next year to serve the domestic market and then export to ASEAN countries, including Vietnam. The “pioneer” model that this brand brings to the country will be the pure electric Weltmeister EX5.

Experts point out 5 foods the more you eat, the more cancer pathogens you eat

Going for a filling, the man inhaled the dental drill into his lungs 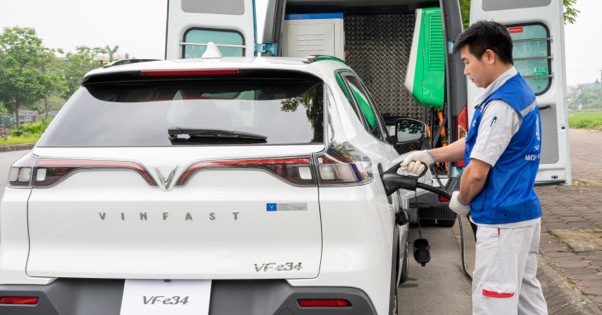 The puzzle that completes the electric car ecosystem in Vietnam 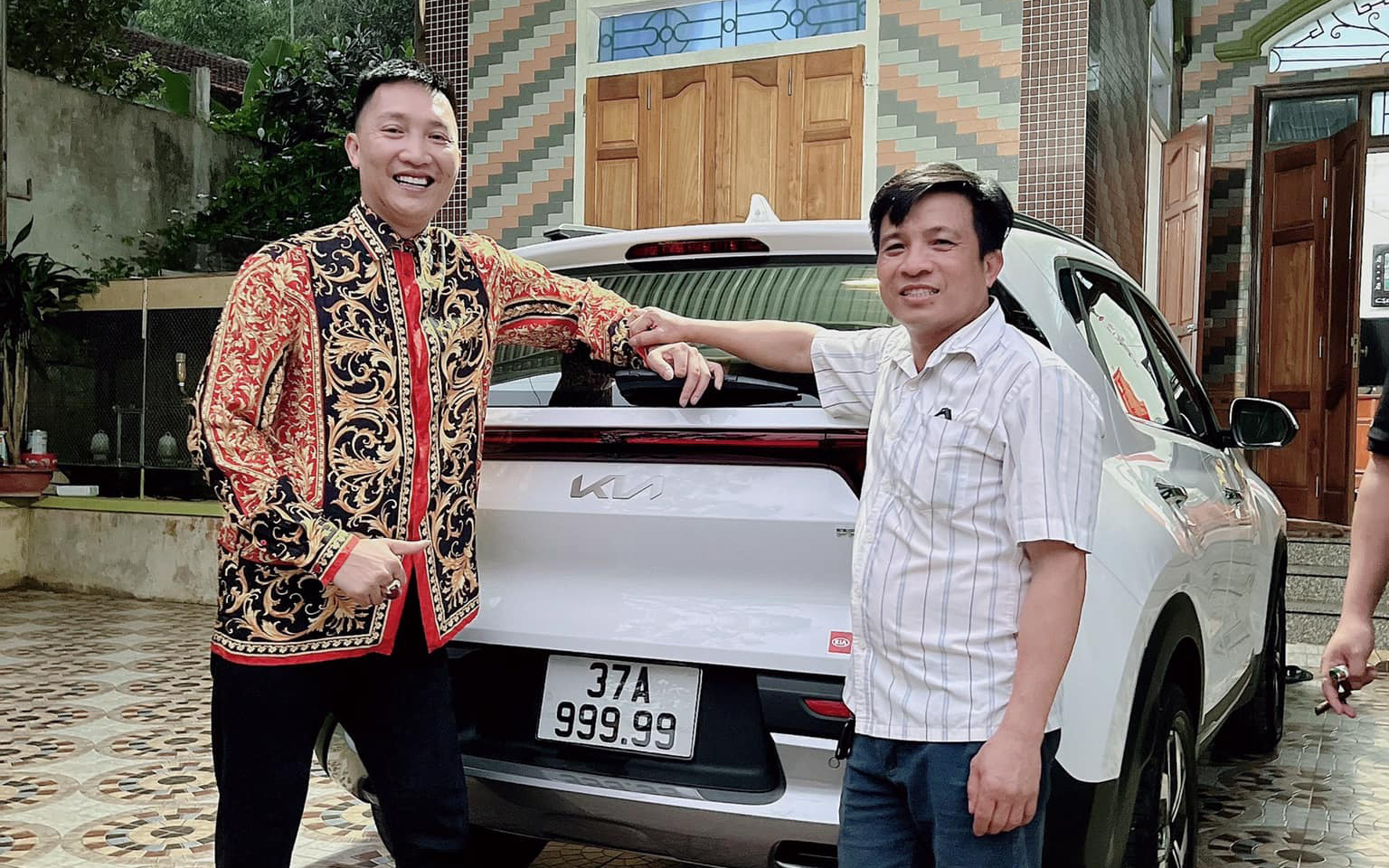 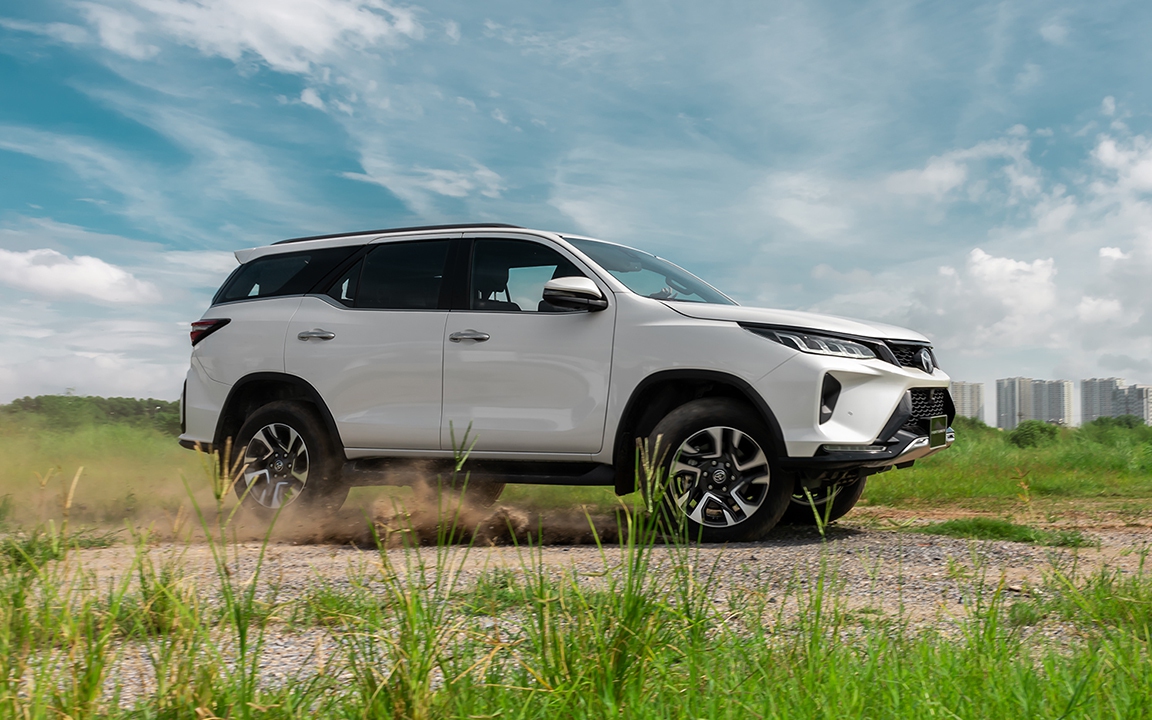 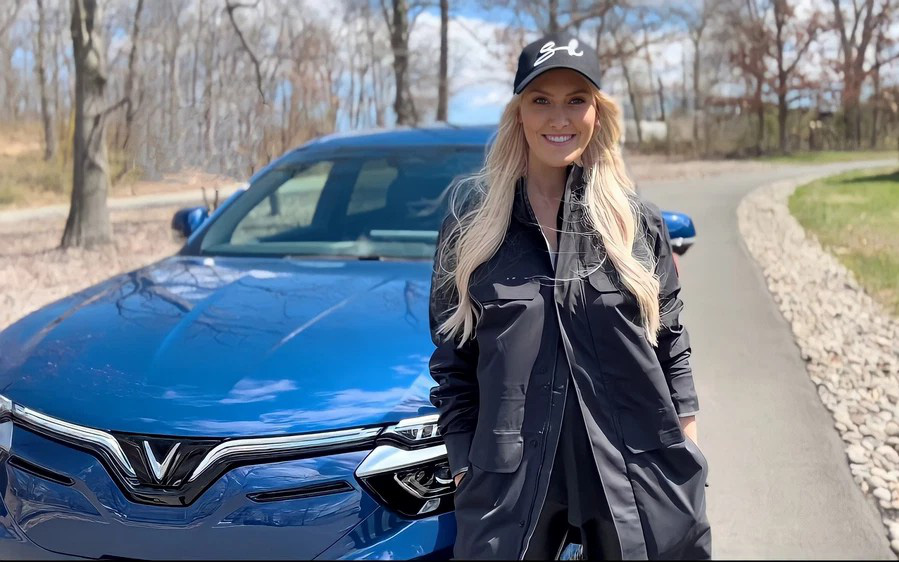