Until now, this is still considered one of the most memorable “flip” phases of Taekwondo Vietnam at the SEA Games, because it can be said that the team not only won the opponent but also “beaten” the referee.

The story takes place in Indonesia at the 26th SEA Games. In the men’s 74 kg weight category, after beating a Cambodian opponent in the quarterfinals, boxer Duong Thanh Tam had to face Yulius Fernando of the host country in the semi-finals. .

This is not an easy challenge for Vietnamese boxers when the opponent is competing under the cheers of a large home audience, and at the same time, the concern about the referee is also hovering over his head.

However, despite great pressure, Duong Thanh Tam still showed her composure and stubbornness. He was the one to get the score first, then maintained a 1-0 lead for more than 2 innings. The closer the match went to the end, the more impatient and determined the Indonesian boxer was to turn the situation around with high-altitude shots. 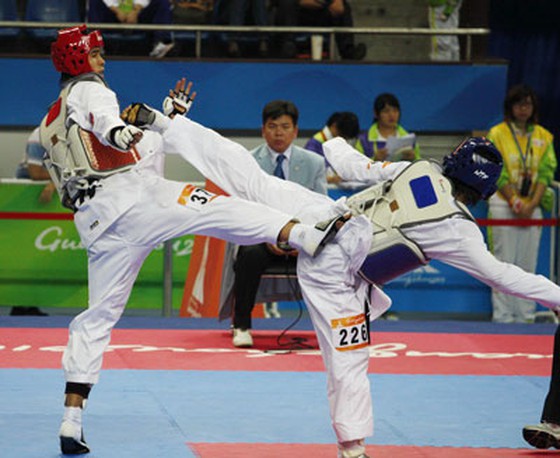 The drama was pushed to a high level when the third (final) half had only 3 seconds left, Yulius Fernando turned the wheel and grazed Thanh Tam’s face and was awarded 3 points by the referees. The Indonesian host happily celebrated his spectacular victory, but the Vietnamese team disagreed with this result.

Coach Ho Anh Tuan immediately withdrew his priority card to complain about the situation. According to the law, if Mr. Tuan makes a false complaint, his card will be revoked during the tournament and will not be allowed to react anymore (Vietnam Taekwondo team has many other opposing content yet to compete). On the contrary, if Mr. Tuan is correct, he has the right to appeal until the end of the prize.

Before the fierce reaction of the Vietnamese side, the arbitration team had to review the video tape and argue for a long time. As a result, Yulius Fernando’s kick did not hit the target, 3 points for the Indonesian boxer were withdrawn. This means that Duong Thanh Tam is the one to win the right to play in the final. It is not an exaggeration to say that the Vietnamese boxer and his coach both defeated the opponent and “beat” the referee. 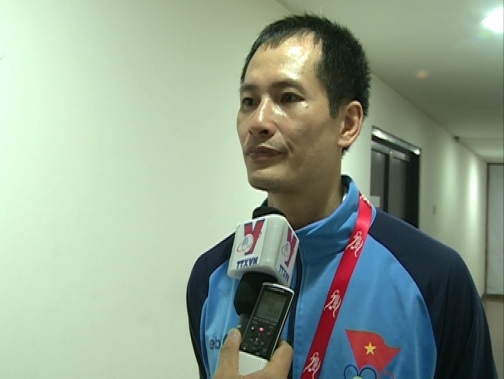 In the decisive match for the gold medal, although he was injured early, Thanh Tam had a reasonable strategy against the Thai opponent. Vietnam’s boxers actively play defensively, wait for the opponent to attack and then perform counterattacks.

Although the match was interrupted many times due to injuries and technical problems, Thanh Tam finally defeated the opponent with a score of 4-0 to win the precious gold medal in the men’s 74 kg weight category. It should be added that in that year’s tournament, Vietnam Taekwondo only won 2 gold medals in the fighting content.

Mai Ngoc is elegant and graceful, Ngoc Trinh is powerful and temperamental

Bank of Argentina for customers to trade cryptocurrencies 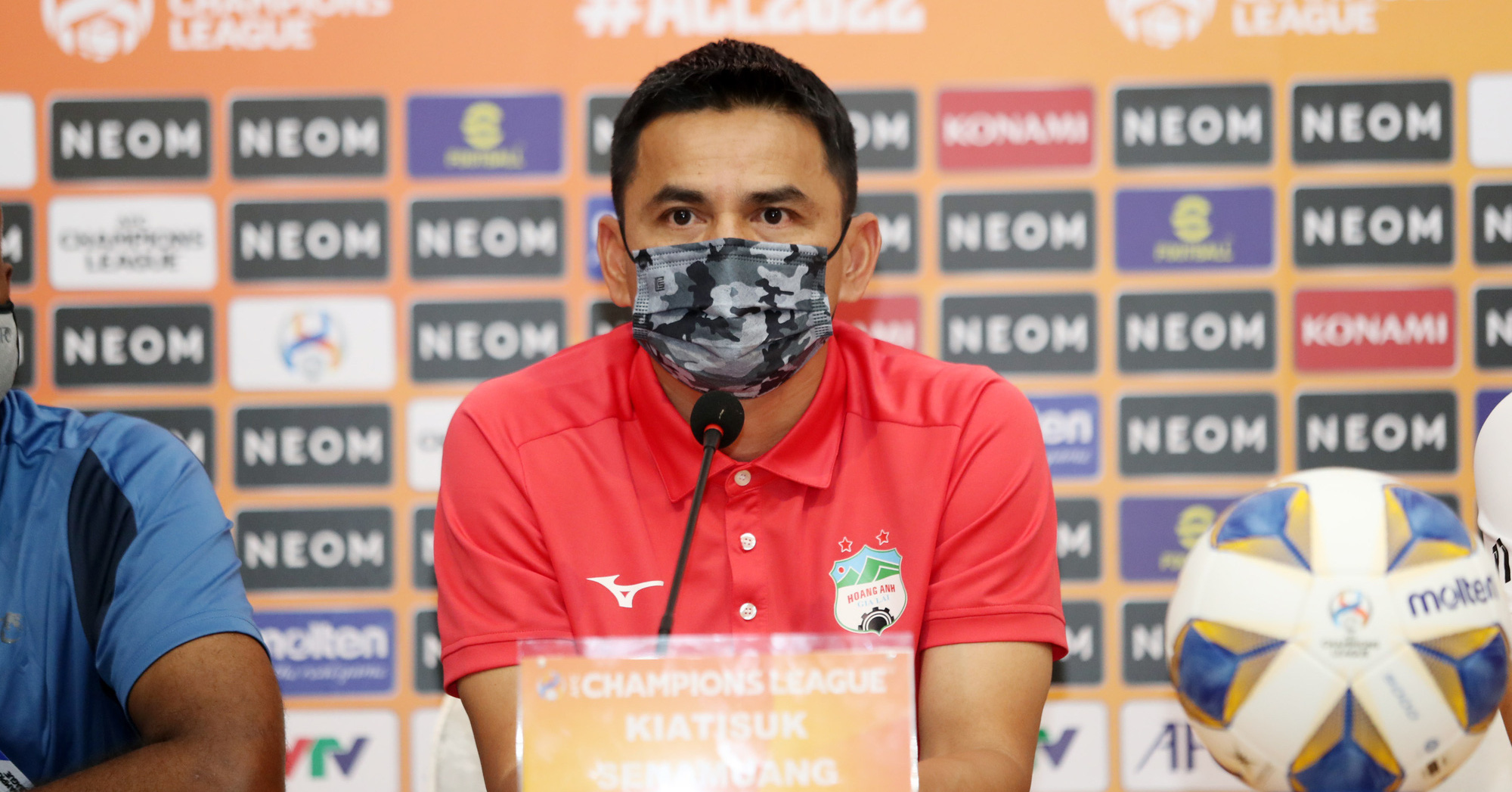 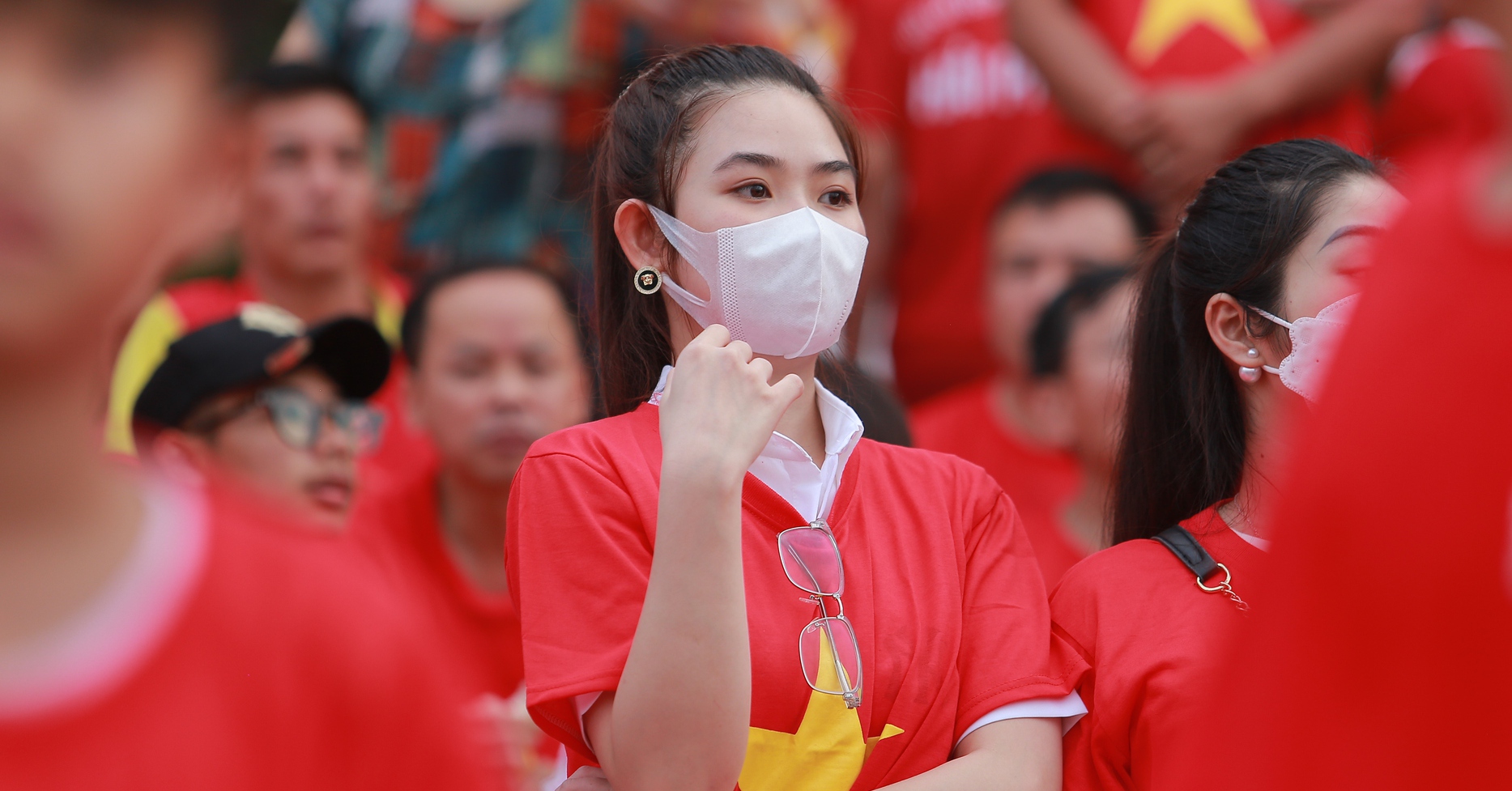 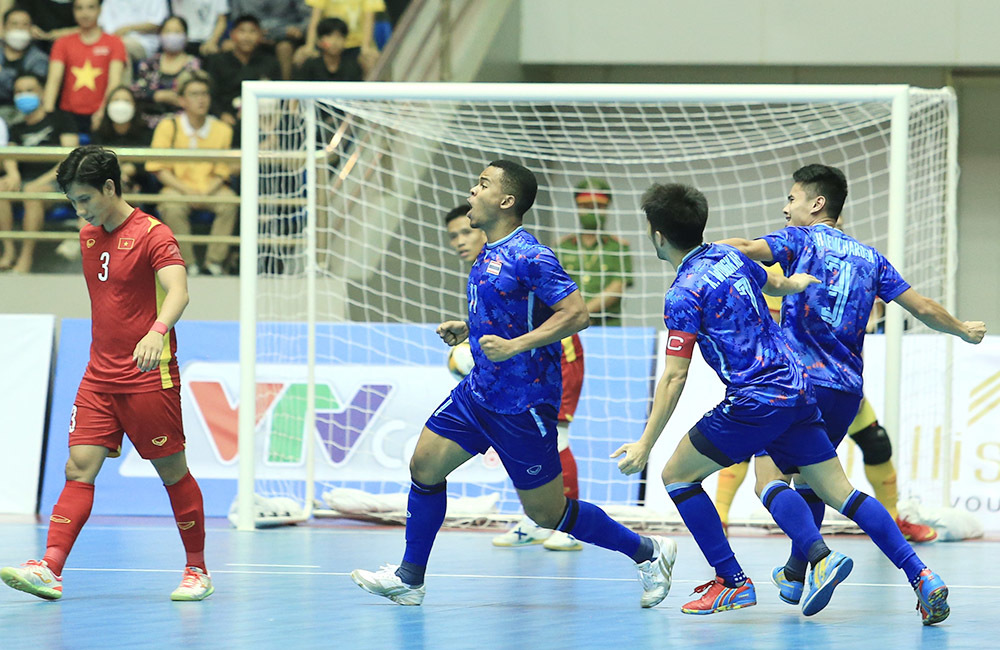