“We have to maintain contact with the neo-Nazi members of Azov hiding there and representatives of the Ukrainian security service SBU for the sake of saving the civilians who remain there. During negotiations, they offered us to exchange civilian hostages for food and medicine. They warn that they will not let anyone return to Ukraine – now they will only exchange civilians,” the representative said.

According to him, more than 200 civilians, including women, children and the elderly, may still be in the basement of the factory.

The command’s representative noted that the Russian military has seen similar proposals in Syria when they were negotiating with members of the IS terrorist group. The IS side also offered to exchange the captives for food and medicine by weight.

From Moscow, Russian Presidential Spokesman Dmitry Peskov, also said that the demands of Ukrainian forces and militias in exchange for civilians detained in the Azovstal factory are very similar to the demands of terrorists in Ukraine. Syria – Mr. Peskov told reporters on May 5.

Peskov said that Russian forces are still surrounding the Azovstal plant, denying the Ukrainian side’s announcement that the Russian side attacked the factory complex.

5 minutes have passed, how many people watched V's story (BTS)? The number will blow you away!

8 unexpected habits that damage your brain

The picture that “stormed” social media caused Princess Kate to receive a lot of criticism, Meghan had a hand in it 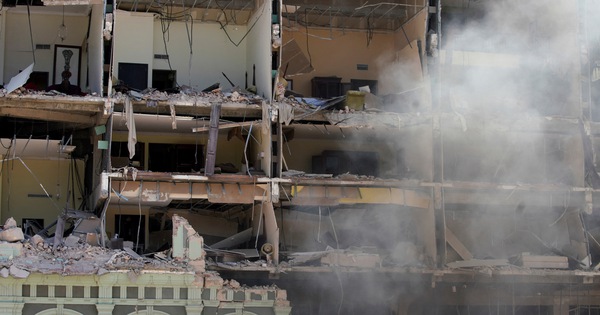 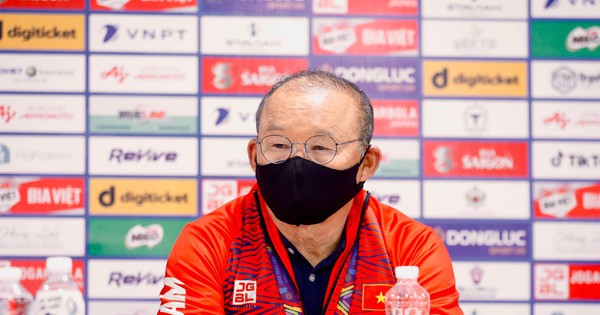 ‘I was stressed during the process of defending the gold medal’