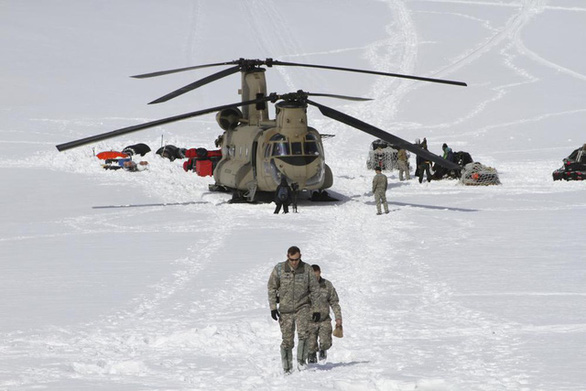 US military forces in the state of Alaska prepare to reform to prepare for the war in the Arctic – Photo: AP

The US has long viewed the Arctic as an area of ​​growing competition with Russia and China, especially as climate change causes warmer temperatures and opens up longer sea lanes. However, officials concede that the US has lagged behind Russia and China in this area.

Russia has taken steps to increase its military presence in the Arctic, while China considers the area economically valuable for navigation and natural resources.

Faced with the above situation, the Arctic has become a key area in the US strategy to contain China and Russia. At the same time, American military bases in Alaska became key bases for operations in the Indo-Pacific.

US Army Secretary Christine Wormuth said that after receiving the approval of Defense Secretary Lloyd Austin, she will soon conduct a reshuffle of the military force in Alaska. At the same time, she said she would convert the Stryker unit – specializing in the use of 8-wheel armored fighting vehicles – into an infantry brigade.

Mrs Worthuth told the News Agency AP on a recent trip to Alaska: “I think the purpose of the military force in Alaska right now is to create a formation that can withstand extreme cold, that does well in Europe or the Indian Ocean – Pacific”.

On the other hand, the larger, somewhat older Strykers will be replaced by other vehicles better suited to icy and snowy terrain, Ms. Wormuth said.

Focusing on cold weather capabilities, the large military exercises based in Alaska took place under extremely cold temperatures and icy terrain. Up to 10,000 troops – including forces from the Canadian Army and Air Force – took part in the exercise.

Present in Alaska, General Joseph Martin, deputy chief of staff of the US Army, said the army is studying what will be the best type of vehicle.

Is the Stryker the right vehicle for an arctic warrior? In the winter, the US military needs vehicles that can navigate the snow and can also operate in the spring or summer during times of ice melt, when the ground turns to mud, Martin said.

Alaska is a state located in the western United States, bordering Canada and sharing a maritime border with Russia’s Chukotka autonomous region, just across the Bering Strait. To the north are the Chukchi and Beaufort Seas of the Arctic Ocean, while the Pacific Ocean lies to the south and southwest.

The ancient Egyptians, like us, had to ask permission from their superiors to leave work, all familiar reasons 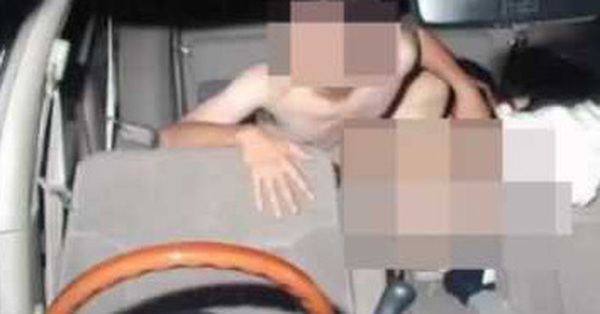 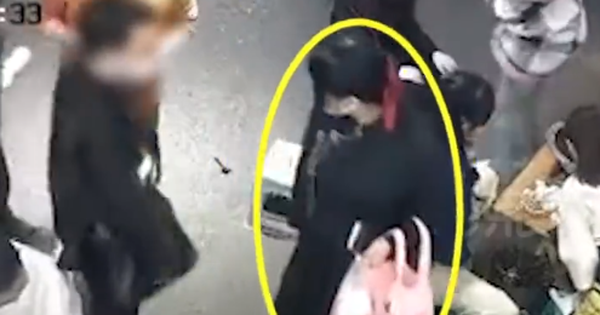 The girl panicked and ran into the restaurant because she was being tailed, the owner’s actions were praised by netizens.

It’s been a month since the Chinese plane crashed with 132 people, the mystery still surrounds