A strong cold air wave will cause heavy rain in the North, especially the mountainous provinces from tonight, the lowest is only 20 degrees Celsius in Hanoi.

The National Center for Hydro-Meteorological Forecasting said that the rain will continue until tomorrow, in which the northern mountainous and midland areas will rain 50-100 mm, in some places over 120 meters. The lowland areas have lower rainfall, common 40-70 mm, some places over 80 mm.

Page Accuweather According to the US forecast, Hanoi will be 20-26 degrees tomorrow, Monday will drop to 20-24 degrees Celsius. The point is 1,500 m higher than sea level like Sa Pa (Lao Cai) second only 11-14 degrees. After that, the temperature gradually increases, 1-2 degrees Celsius every day.

The Central region will be affected by cold air from tomorrow afternoon, so there will also be widespread rain. The center of rain is the North and Central Central mountains, 50-100 mm common, over 150 mm in some places, concentrated on May 15-16.

From tomorrow evening, the Gulf of Tonkin will have strong northeasterly winds of level 6, level 7-8, rough seas, 2-3 m high waves. From May 16, in the North East Sea and the sea from Quang Tri to Quang Ngai, the wind turns to the northeast at level 6-7, waves are 2-4 m high.

This morning, the National Steering Committee for Natural Disaster Prevention and Control asked provinces from Quang Ninh to Quang Ngai to proactively respond to rain, flood and strong winds at sea. The Prime Minister yesterday also sent a telegram requesting the provinces to closely monitor the flood situation and organize timely response when situations arise.

The North has entered summer, but due to the influence of La Nina, it is still cool. From May 9 to May 13, heavy rain, thunderstorms and lightning appeared in the Northern Midlands and Mountains, causing 9 deaths (Lang Son 3, Bac Kan 1, Cao Bang 1, Thai Binh 3, Hung Yen 1) . Hundreds of houses, more than 5,600 hectares of rice, crops were flooded and damaged.

Mr. Park revealed his tactics before the match against U.23 Timor Leste 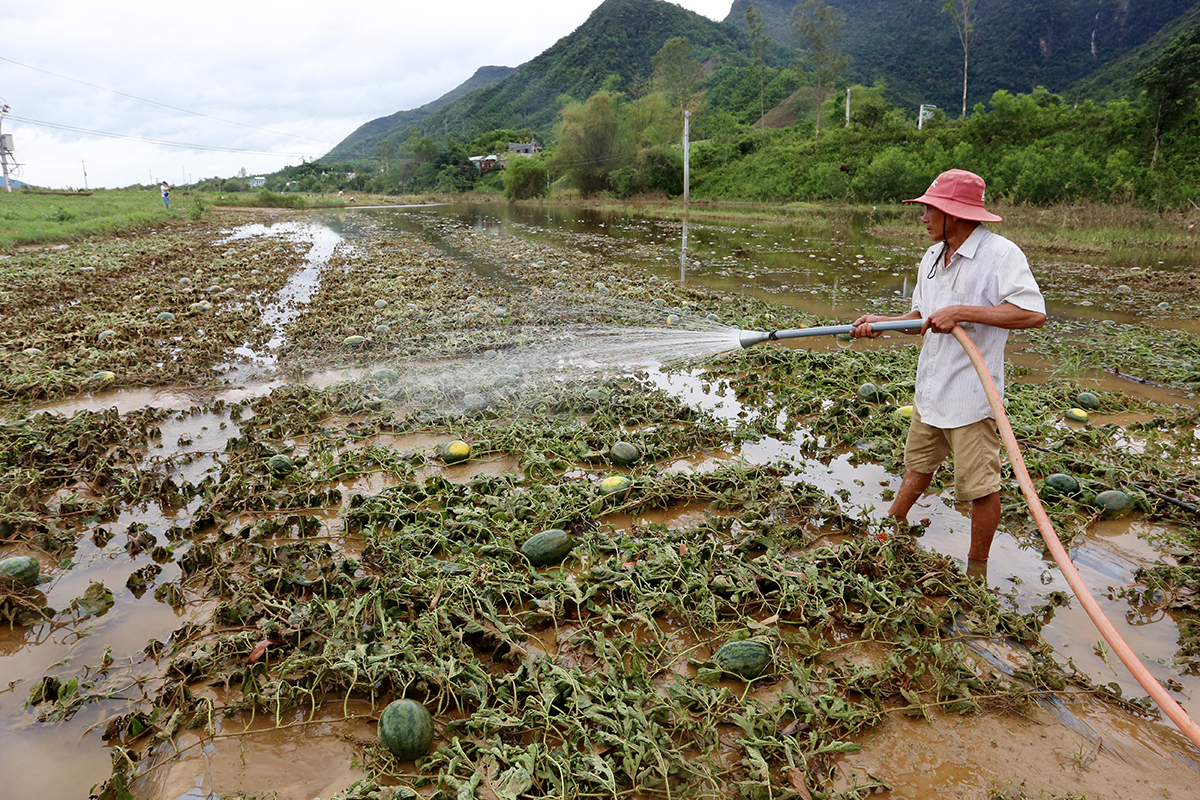 More than 100,000 hectares of rice and crops in the Central region were damaged 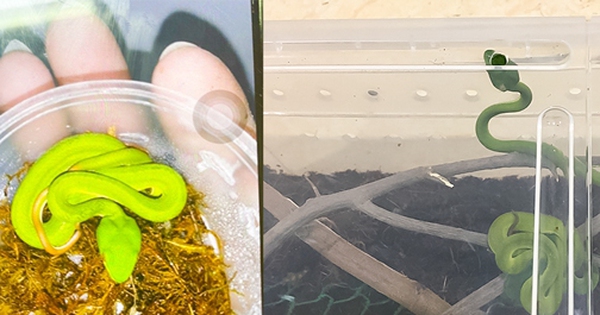 A boy in Hanoi bought 3 extremely poisonous red-tailed vipers to raise and was bitten, life-threatening 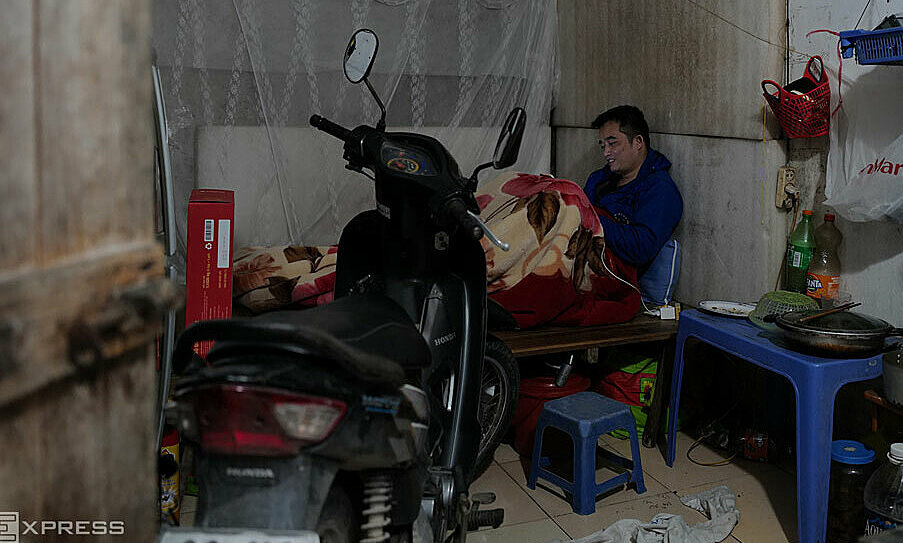 Not yet disbursed the rental support package of VND 6,600 billion