Saigon Jewelry Company (SJC) in the morning kept the transaction price unchanged last weekend. However, the world price then dropped to 11 USD an ounce, so the unit holding the largest market share of gold bars in the country also lowered the price to 250,000 dong, buying 68.25 million dong and selling 69.25 million dong, respectively. .

Some other jewelry companies even adjusted prices more strongly than SJC. DOJI Jewelry Group lowered the buying price by 500,000 VND and the selling price by 700,000 VND, respectively, to 68.2 million VND and 68.9 million VND each. Phu Nhuan Jewelry Company also decreased by 500,000-650,000 VND by an amount compared to the end of last week.

According to the selling price, this is the lowest level in more than a month, and ends a week of fluctuating above 70 million dong of the precious metal market. Compared to the historical peak set more than two months ago, each amount of gold has lost about 5.2 million dong.

Converting at Vietcombank’s exchange rate, each amount of gold in the country is about 18.7 million dong lower than the world’s.

At many gold shops in Ho Chi Minh City, the price fluctuates strongly but the number of buyers and sellers is balanced. The owner of some gold shops said that the majority of transactions are gold rings around the area of ​​53.5-54.5 million dong per tael, there has not been a massive hoard of gold bars.

Mr. Tran Minh To, representative of Kim Kim Xuan gold shop in District 8 (HCMC), said that the domestic precious metal market adjusted sharply mainly because gold price The world was pressured by less optimistic news such as USD, strong increase in bond yields. He predicted that if the price continues to lose the milestone of 69 million dong and the stock market and real estate receive more less optimistic information, investors’ cash flow may shift to “bottom-fishing” gold.

Mr. Toi assessed that the possibility of gold bar prices returning to the area of ​​70-71 million dong in the coming sessions is not high. The scenario of returning to the top of 74.4 million dong in the medium term is even more impossible, unless Finland and Sweden Apply to join NATO causing the war situation between Russia and Ukraine to escalate, thereby opening the prospect of an increase in precious metal prices.

Surprise: Dinh Phuong Thanh and the Philippine gymnastics prodigy went to the top of SEA Games 31

Facebook's changes after a decade on the stock exchange 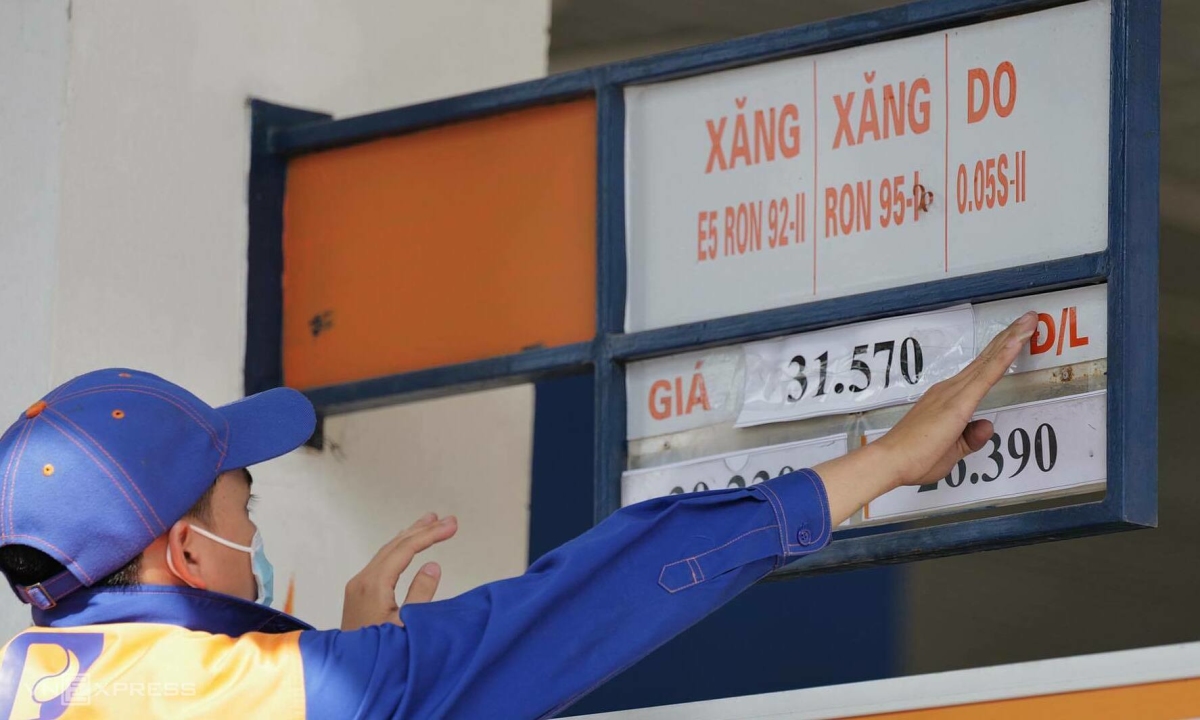 Experts think differently about the fear of inflation 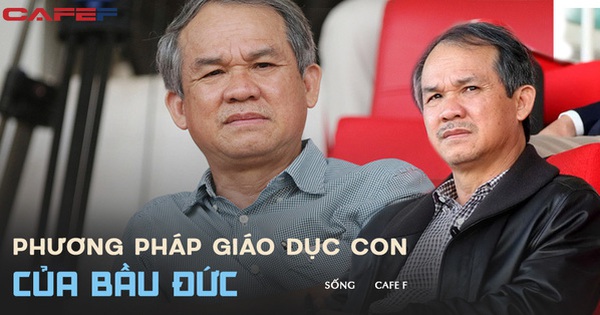 As happy as the family chose Duc but still each in his place, the reason lies in the way education creates a ‘treasure’ at the top of Ham Rong 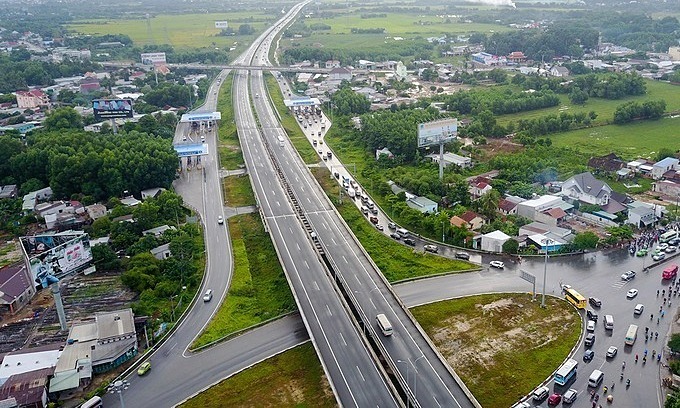 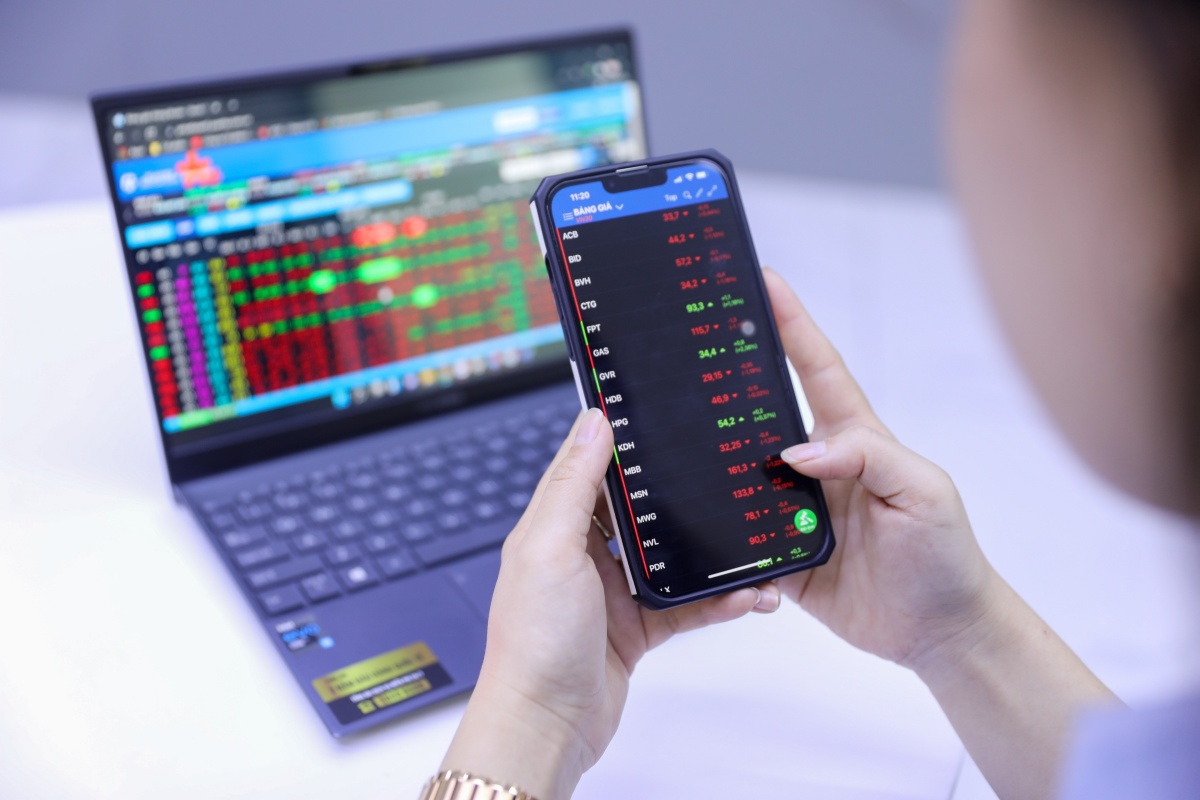