Malaysian media expressed concern for the home team ahead of the Vietnam U23 war in the 31st SEA Games semi-finals.

Besides Thailand, Malaysia is also a rival of many fates of Vietnamese football in Southeast Asia, so the great war U23 Vietnam – Malaysia U23 in the semi-finals SEA Games 31 (May 19, 19) attracted special attention from the media of the two countries. 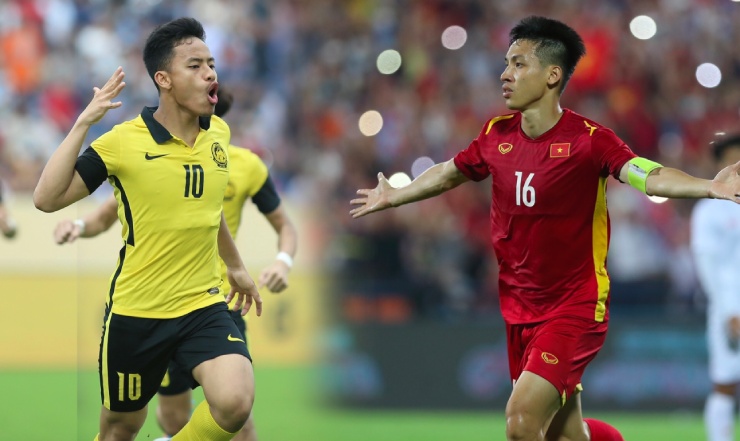 The New Straits Times (Malaysia) page said that the match against U23 Vietnam will be the most difficult challenge for the home team, and at the same time called on Brad Maloney’s teachers and students to quickly find their best form: “Although unbeaten in the group stage, , Malaysia will face a difficult task in the semi-finals of the SEA Games. The young tigers must find themselves before the U23 champion candidate of Vietnam.”

Until the last match of Group B, U23 Malaysia still holds the top position and holds the right to self-determination if they defeat Cambodia U23, thereby forcing U23 Thailand to fight U23 Vietnam, and they will meet Indonesia U23 in the semi-finals. However, a 2-2 draw against an underdog opponent caused Brad Maloney’s teachers and students to go bankrupt.

Harian Metro page blamed U23 Malaysia for bringing its own bad luck for “choosing” the defending champion as an opponent: “Drawing with Cambodia U23 in the last match, Malaysia U23 seems to be looking for bad luck when confronting U23 Vietnam in the final match. semi-finals. They had the opportunity to go on to be first in the group, but they couldn’t do it.”

Meanwhile, the Bernama website reports that U23 Malaysia has lost to U23 Vietnam in the last 2 encounters in the semi-finals of the SEA Games. However, this page quickly reassured the home team with the victory of defeating U23 Vietnam to win the 2009 SEA Games gold medal (won 1-0): 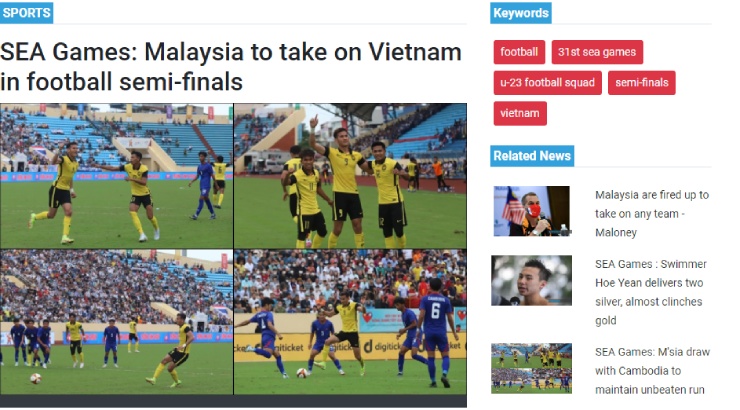 However, our team successfully avenged Vietnam by defeating them in the 2009 SEA Games final to win the gold medal.

In the press conference after the draw with Cambodia U23, coach Brad Maloney affirmed that “U23 Malaysia is ready to meet any team in the semi-finals”. Harian Metro page highly appreciates the spirit of this strategist:

“Coach Brad Maloney does not seem to be afraid of the reputation of U23 Vietnam, the reigning SEA Games champion when he announced that he is ready to launch the strongest squad in the semi-finals. More precisely, to be crowned champion, U23 Malaysia need to be ready to face any team instead of thinking about choosing an opponent.” 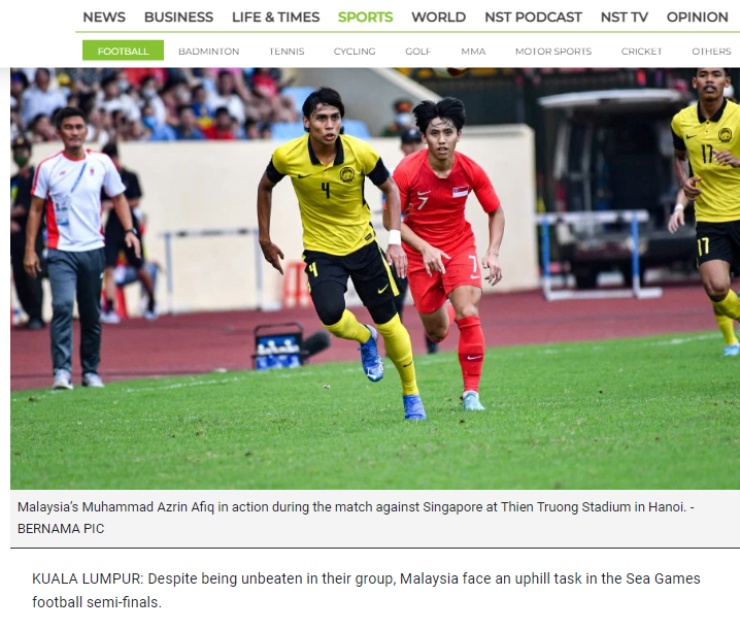 New Straits Times: “Although undefeated in the group stage, Malaysia will face a difficult task in the semi-finals of the SEA Games” 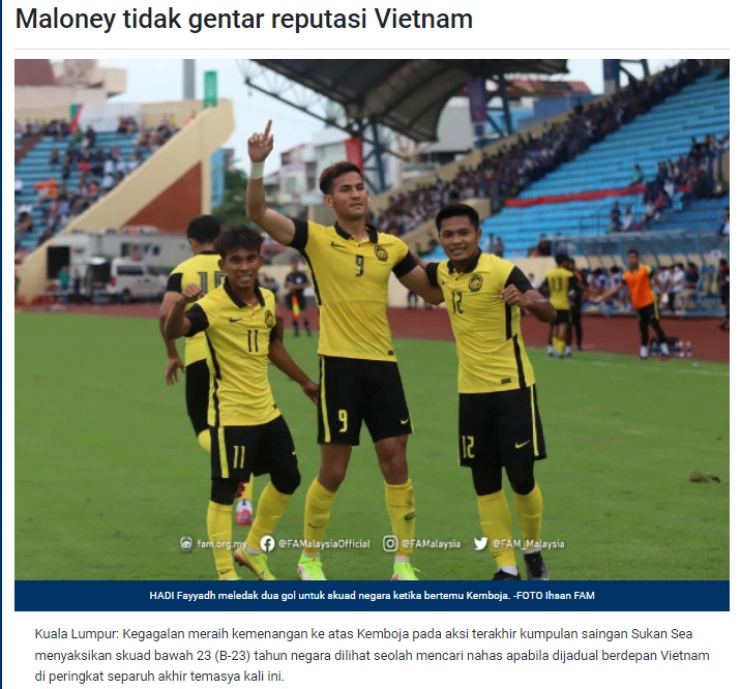 Harian Metro: “Malaysia U23 brought its own bad luck when ranked second in the group and met U23 Vietnam in the semi-finals”

You are reading the article Malaysian newspapers worry that the home team will have bad luck before U23 Vietnam in the semi-finals of the SEA Games
at Blogtuan.info – Source: 24h.com.vn – Read the original article here
May 18, 2022
Share
Facebook Twitter LinkedIn Tumblr Reddit VKontakte Odnoklassniki Pocket Skype Messenger Messenger WhatsApp Telegram Viber Line

4 Vietnamese giants have a hobby of wearing gold full of people: The one who wears it for customers to come get his wallet, the other who carries 116 gold trees because he likes it.

The Ministry of Transport "ask" for more than 11,700 billion VND to deal with the shortcomings of 8 traffic BOT projects 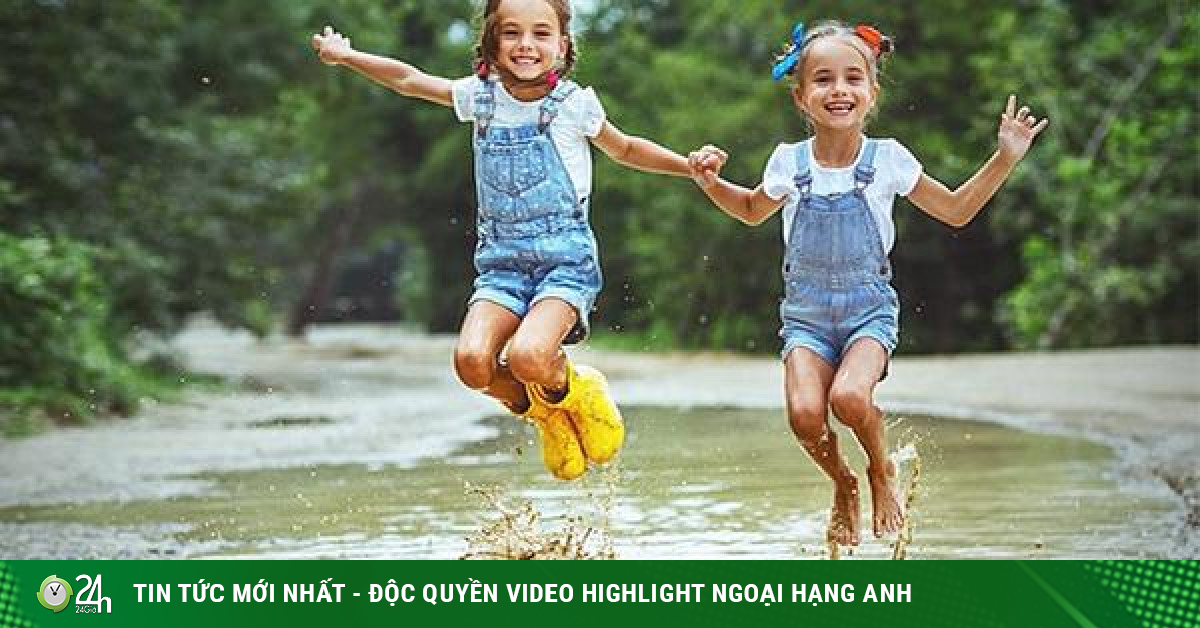 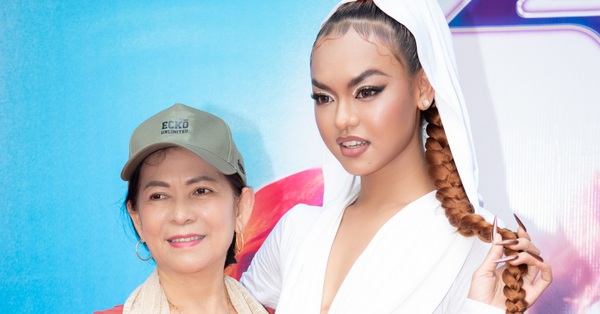