Sri Lanka is falling into a terrible economic crisis when the government cannot raise enough foreign currency to buy gasoline and many other essential goods from abroad.

Refueling these days in the capital Colombo, Sri Lanka is really a big challenge. Hundreds of cars lined up almost all day. If there’s a gas station where you don’t have to wait in line, it’s definitely out of gas.

Mr. Mohammad Ali – The tricycle driver said: “I’ve been to 3 gas stations already, but all of them are out of gas. This station has gas but the queue is too long, I have to go to the end of the line, which is too far, the car I ran out of gas in the middle of the road.” 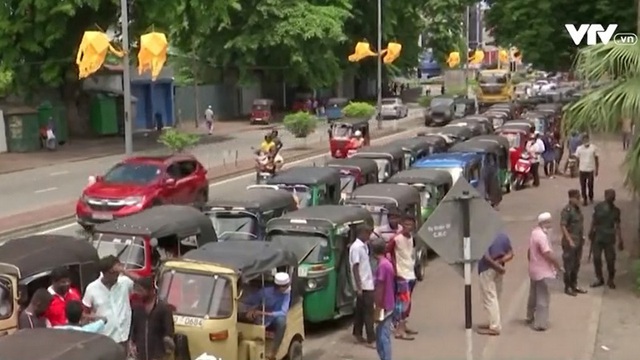 Those who are last in line will be looking forward to jostling to the front row. But in reality, it’s not much better.

Mr. Mohammad Naushad – Tricycle driver said: “If the car doesn’t have gas, how do we work. Driving is my only job, I queued from 7-8 am but so far still no I don’t know if there’s gas or not. Sometimes they say yes, the next time they say no. I don’t know if it’s useful to wait here.”

Petrol is likened to the lifeblood of the economy, Sri Lanka announced that it would run out of petroleum reserves and almost all production and business activities would be completely stopped. Prime Minister Wickremesinghe took office on May 12 after his predecessor resigned under the pressure of a wave of protests over his failure to resolve the economic crisis. He acknowledged that the country’s economy was extremely precarious, and announced that the government budget had run out of cash to pay the May salaries of 1.4 million civil servants. 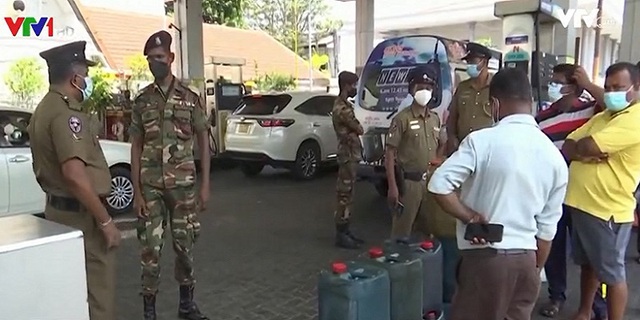 Prime Minister Wickremesinghe said: “Contrary to my will, I am forced to authorize the printing of money to pay the salaries of public sector employees and to pay for essential goods and services. However, we must remember that money printing leads to the devaluation of the rupee. The next few months will be the hardest of our lives. I don’t want to hide the truth and lie from the people.”

The South Asian nation’s government urges its people to endure for the time being, before the situation becomes clearer thanks to foreign aid. Sri Lanka is facing the worst economic crisis in history, with 22 million people living with severe shortages of food, fuel and medicine, record inflation and prolonged power outages.

Geylang is quiet after Covid-19 War in Ukraine on the afternoon of May 13: Mr. Zelensky is ‘ready to negotiate’ with Putin 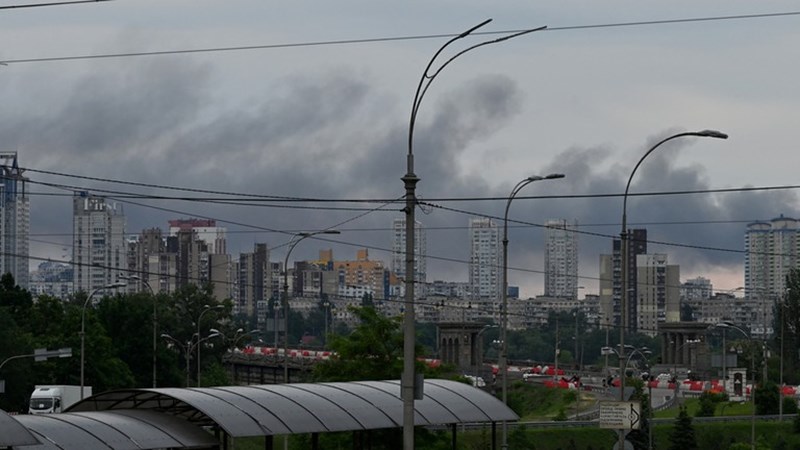 Russia announced the destruction of foreign tanks in Kiev 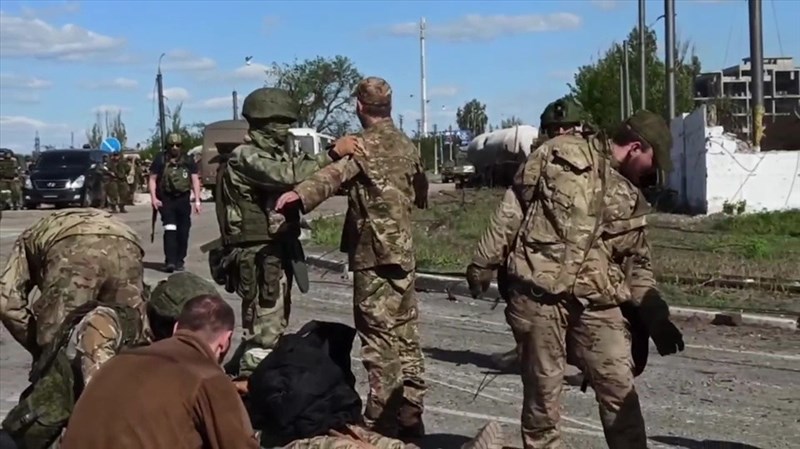 The fate of nearly 1,000 Ukrainian soldiers of the Azov battalion surrendered