The U23 Vietnam team excellently participated in the final of the 31st SEA Games men’s football.

Last night (May 19), the semi-final match of men’s football SEA Games 31 was officially held at Viet Tri Stadium (Phu Tho). After 120 difficult minutes, U23 Vietnam won against U23 Malaysia with a score of 1-0.

In the 111th minute, after receiving the ball from Hung Dung, player Tien Linh headed home the team’s net. 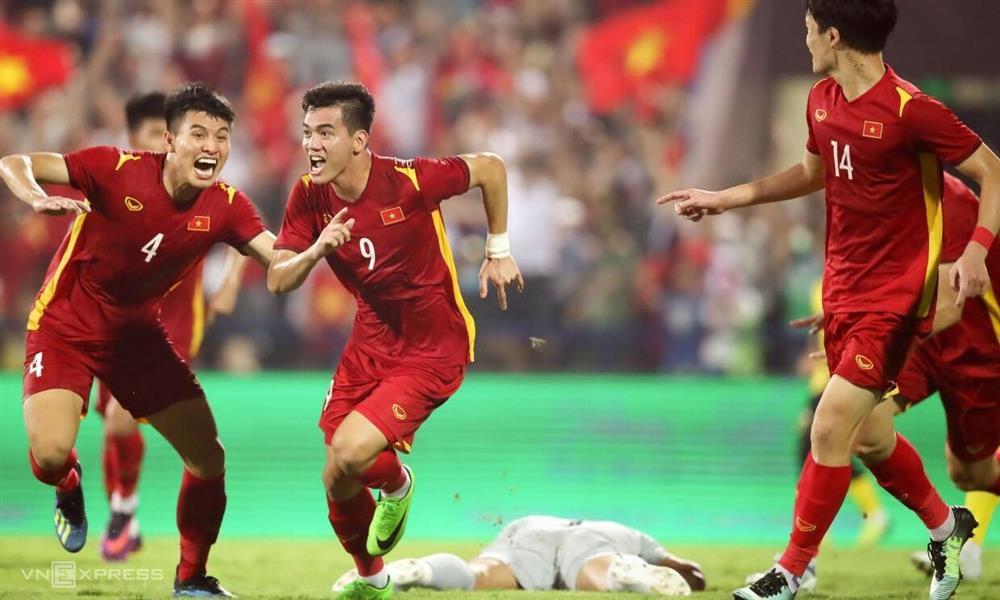 This was the only goal of the match and helped U23 Vietnam win a ticket to participate in the men’s football final.

After this victory, on his personal page, the striker Nguyen Tien Linh posted a moment of himself during the match with the affirmation: “Today must be better than yesterday but not as good as tomorrow. Thank you everyone (thank you everyone)”. 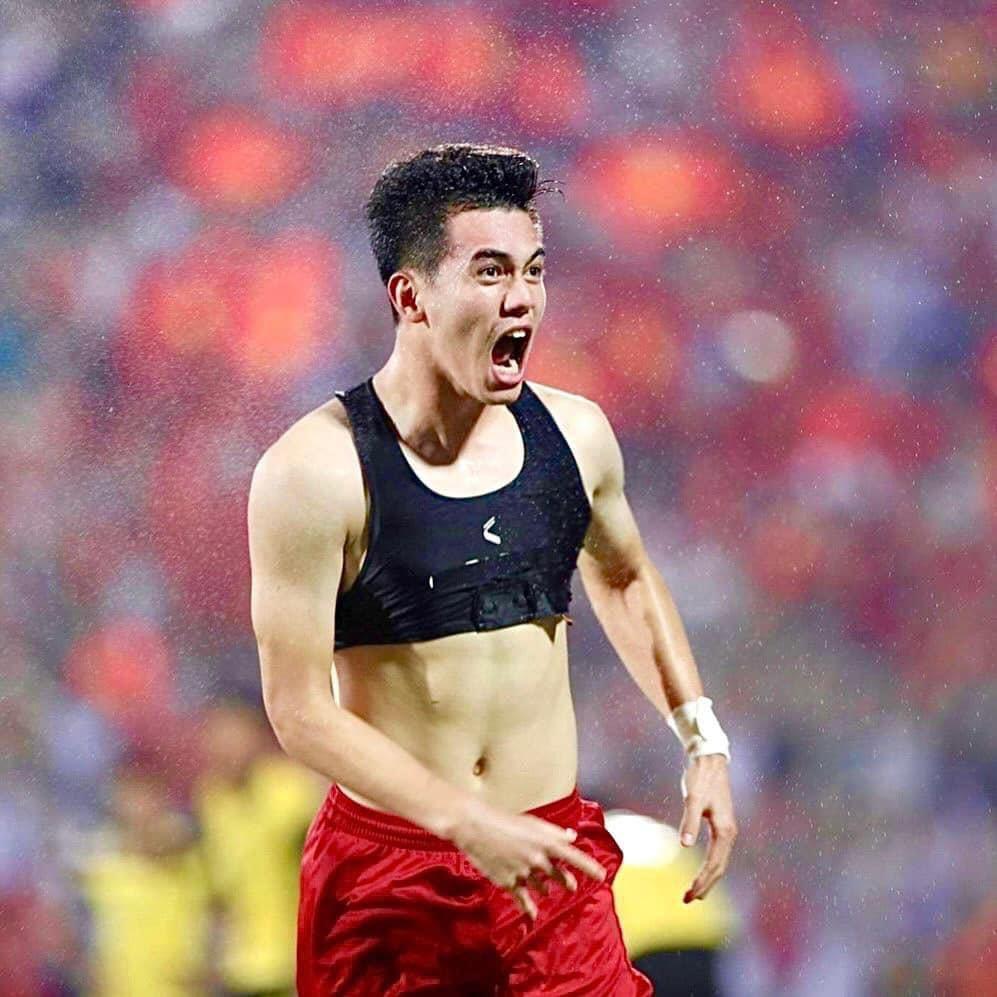 Under this image, fans congratulated U23 Vietnam on the victory. At the same time, the audience also expressed their hope that Coach Park’s teachers and students would win the 31st SEA Games.

Notably, the players of the Vietnamese team and many Vietnamese stars also quickly sent their condolences to the original Binh Duong player.

Goalkeeper Tran Nguyen Manh commented: “Congratulations. Over the top”. And player Duy Manh took advantage of his teammates: “The most handsome Linh tonight, the second richest in Binh Duong”.

Not only interested in Tien Linh’s goal, the online community also paid attention to the “bra” that this male player used in the match.

Because, after the moment of scoring in the net, Tien Linh took off his shirt to celebrate, revealing “underwear” which is a black bra worn on his body (this shirt is used to measure the parameters of the player). – PV).

Witnessing this moment, actor Binh An said: “Still want to ask for a bra”. While Ha Duc Chinh advised his friend that: “Find a nice bra next time and then go in and take it off.” 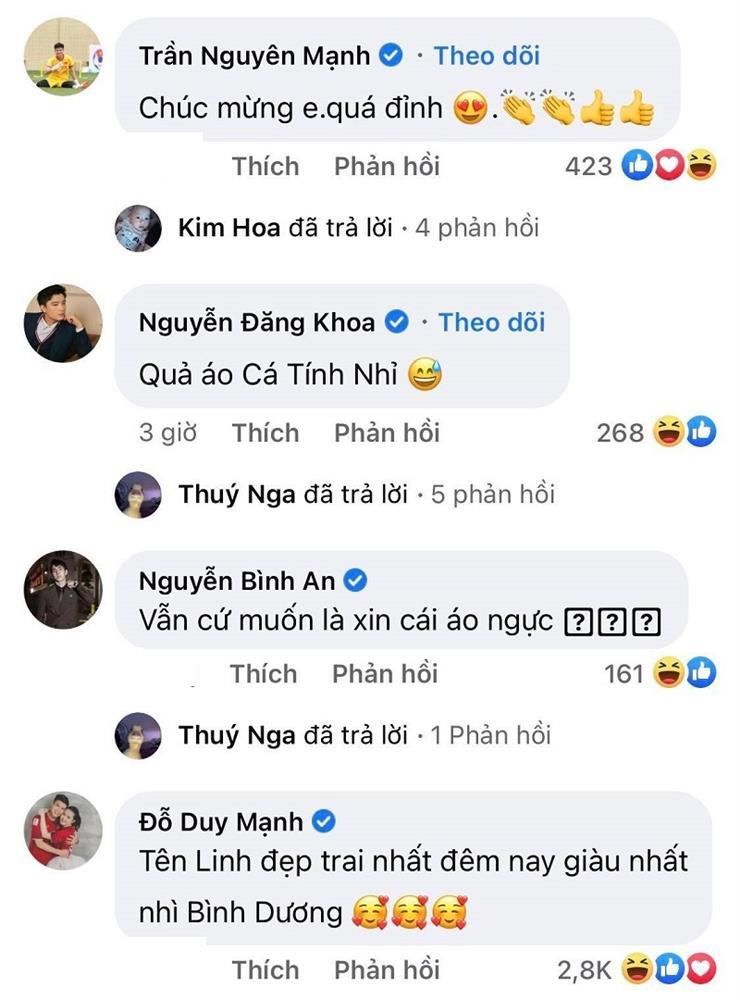 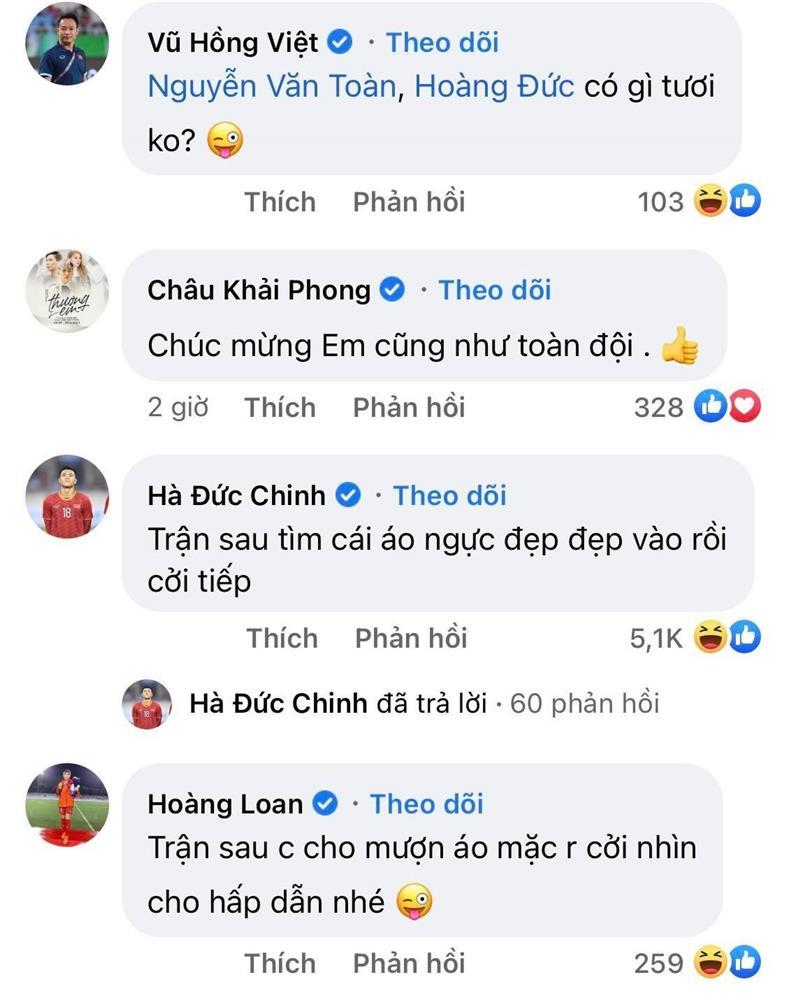 It is known that on May 22, U23 Vietnam will face U23 Thailand in the men’s football final at My Dinh Stadium (Hanoi). Let’s cheer for the “Golden Star Warriors” in this important match! 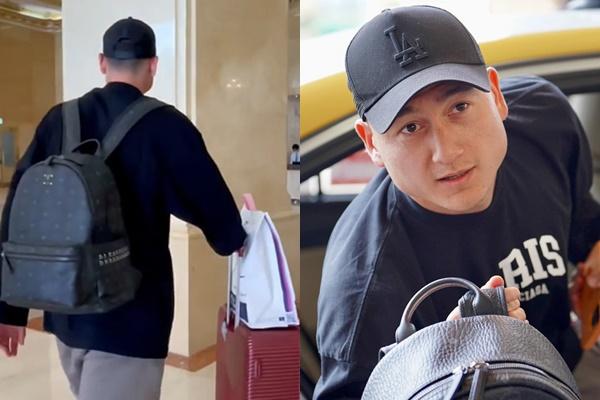 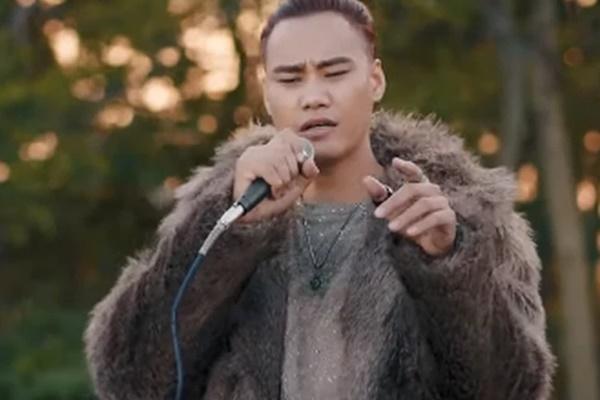 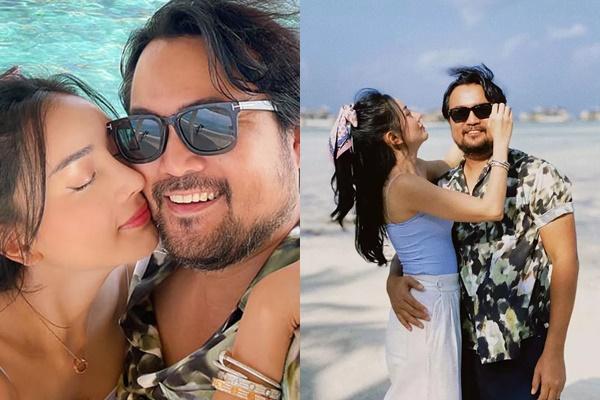 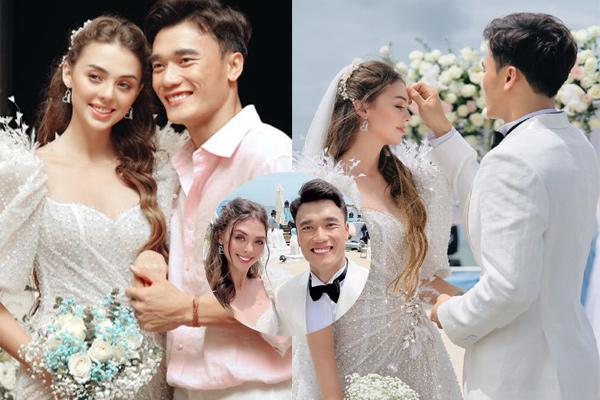 Photos of the wedding ceremony of Bui Tien Dung, the beauty of the foreign bride is DELICIOUS