Scary moment recorded by tourists during a trip to the Gulf of California off the coast of Ahome, Sinaloa state, northern Mexico. 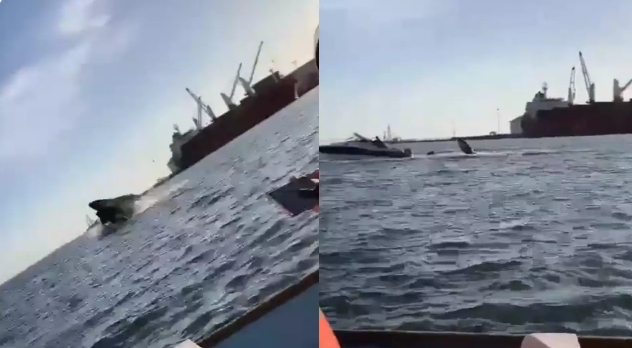 The passenger boat was on a whale watching tour when it was suddenly hit by a large sea creature.

The humpback whale jumped out of the water to perform its signature acrobatic jump, but instead of landing back underwater, it crashed into the stern of a tourist boat. Several boats gathered around the whale, tourists in other boats captured the video.

The collision caused the boat to nearly capsize. Four tourists on the boat were injured and were quickly taken ashore to a nearby hospital. A woman has a broken leg, a man has a broken rib, a head injury and a man is seriously injured.

The boat operator was criticized for bringing tourists too close to the animals. Photos of the boat after the collision showed the roof collapsed and the railing destroyed.

According to Mexican regulations, all boats that want to observe whales must pay attention to safety factors, keep a good distance from the creatures. Many questioned what the boat in the collision was doing during that time, why it was traveling at such high speed in the vicinity of mammals.

Omar Mendoza Silva, Coordinator of Citizens’ Protection in Ahome, said the humpback whale feels threatened by the activity of many tourist boats in its area of ​​operation.

Ahome Mayor Gerardo Vargas warned people not to get too close to the whales during the tour. “We can admire its beauty, but we still need to keep a safe distance,” he said.

While this is the first incident of whales hitting boats in the area, Topolobampo Bay is known for its whale-watching activity, which often migrates to Mexico to breed between mid-December and late March.

The warm waters have an abundant food supply, which is a suitable place for whales to give birth. Whale watching tours are a growing attraction in the area, so the risk of such collisions is increasing.

Humpback whales are very large, adults can weigh up to 50 tons. It is not clear if the humpback whale that jumped onto the boat was seriously injured.

Disagreement from a design point of view, "killing" the opponent with harsh disparagement

All you need to know about expiration dates “I buy at the right price, don’t dump” 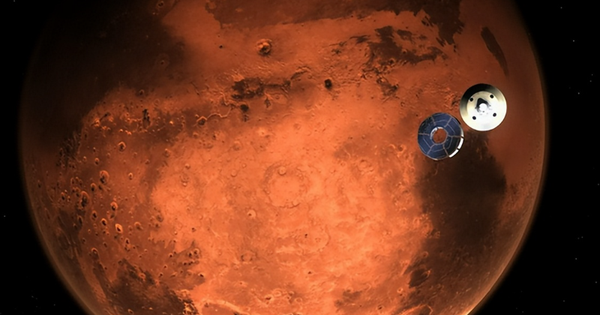 Why do scientists take soil on the Moon to bring back to Earth and not on Mars? 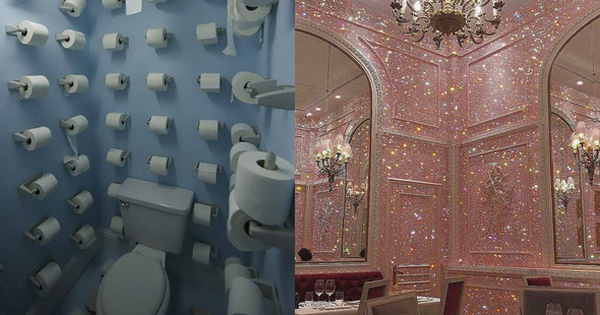 23 designs are super brute but equally impressive, it’s fun to look at, but it’s okay to take it back 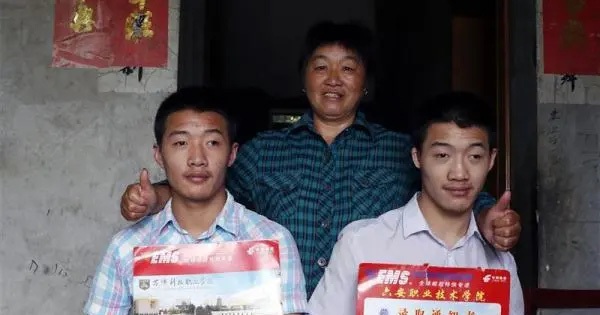