Honda Civic 2022 is the 11th generation of the C-class sedan from the Japanese brand that was launched in Vietnam last February. This model is still quite small because the number of customers is not much.

However, the latest, there is an owner selling a new Honda Civic 2022 with more than 1,000km of super surfing, this can be considered the first used car for sale.

Recently, on the second-hand car market, information appeared that the first Honda Civic 2022 for sale by the owner received great attention from the user community. Accordingly, this new Honda Civic has only run 144km and is still super new.

Meanwhile, this car is being resold for 780 million VND, negotiable. Thus, almost customers have lost their car registration money after only 144km of rolling. This is an attractive price for those who accept to use old cars, it only takes about 10 million VND to change the name to have a car like new.

The car for sale is the Honda Civic G 2022, this mid-range version possesses some quite attractive equipment compared to the price.

Honda Civic G 2022 is almost no different from the most advanced RS version. This model is equipped with LED headlights with full features such as automatic adjustment according to the steering angle, automatic on / off …

The difference of Honda Civic G comes from 17-inch petal-shaped wheels instead of 18-inch painted black like the high-end version and the mirror does not have a blind spot view camera. The rear of the car has a seamless spoiler with the same body color, instead of leaving the combination of LED taillights similar to the high-end version.

The biggest difference of Civic G compared to RS comes from the interior compartment with felt seats, mechanical adjustment, the car for sale has been re-upholstered by the owner. Civic G’s automatic air conditioner is a 1-zone type, with air vents for the rear seats.

The center of the dashboard is a 7-inch entertainment screen that connects to the phone via Apple CarPlay and Android and an 8-speaker sound system.

The “heart” of the Honda Civic G is a 1.5L VTEC turbocharged engine with a capacity of 176 horsepower and 240Nm of torque. The car is connected to the CVT stepless automatic transmission and front-wheel drive system, and the sport driving mode does not appear on the Honda Civic G 2022.

Poland "very disappointed" with Germany over aid to Ukraine 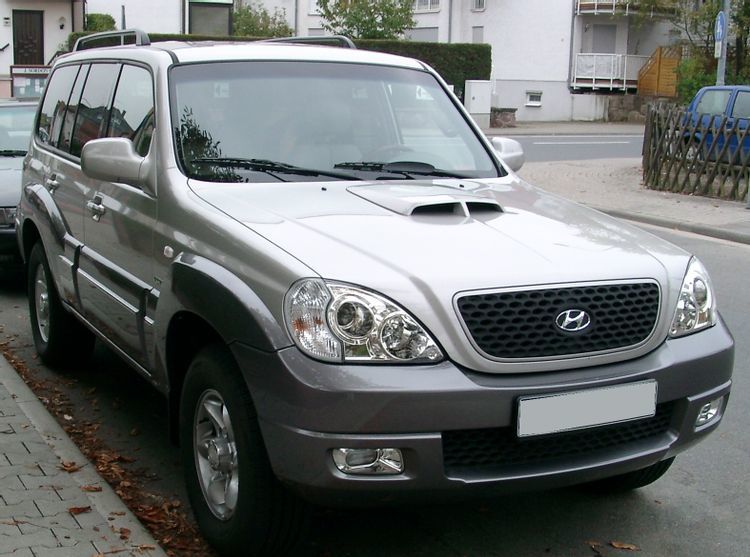 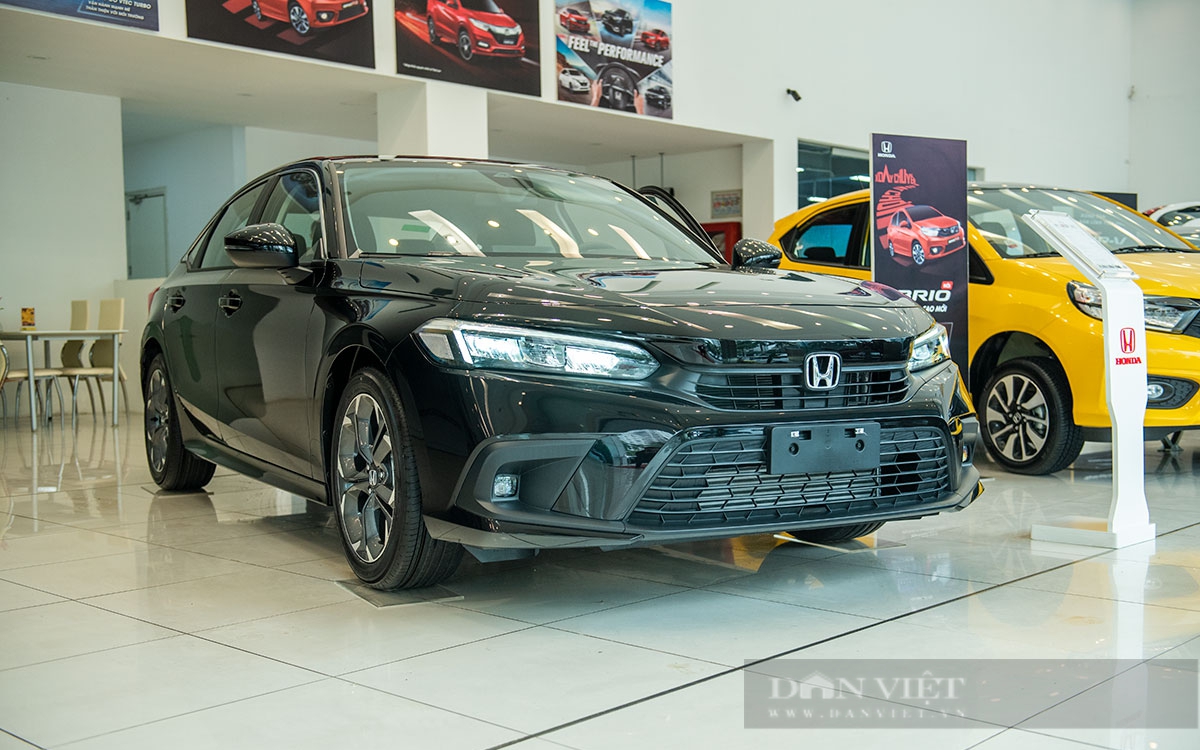 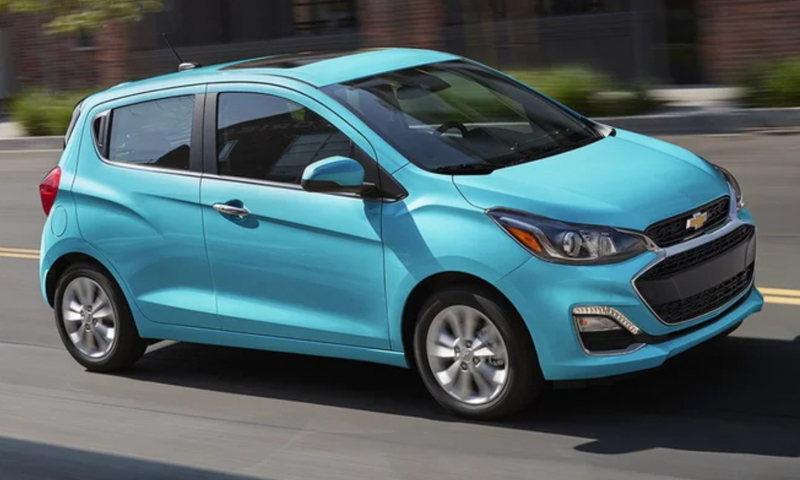 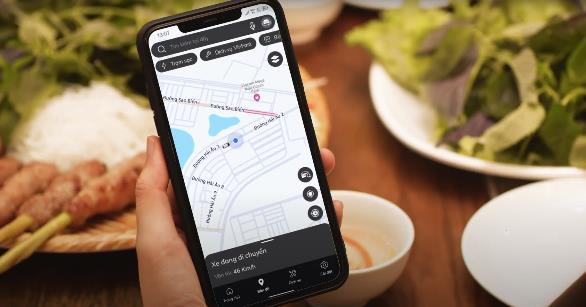 When the “love car” is always within reach