Follow New York Post, Some spectators attended the defamation trial between Johnny Depp and Amber Heard of Fairfax County, Virginia are now selling their paper bracelets online. The sheriff at the Fairfax County Courthouse distributed the wristbands as a crowd control measure at the public hearing, attracting a large audience interested in the Johnny Depp and Amber Heard legal dispute .

This green bracelet has been in use since May 23. “This is the bracelet used to enter one of the final days of Johnny Depp’s trial May 26, 2022. This bracelet has the serial number 77 to line up for the courtroom. The bracelet. This bracelet is priceless because it is a piece of pop culture history,” the seller wrote.

A white bracelet from the 16th of the trial had 6 people bid. “I had to wait for hours outside the court to get a seat for the audience to watch the Johnny Depp and Amber Heard trial live,” added the owner of the bracelet.

After winning the lawsuit, Johnny Depp wrote on his personal page: “Six years ago, my life, the lives of my children, the lives of those closest to me who always supported and believed in me, forever changed in the blink of an eye… Six years later, the jury gave me my life back. I’m truly grateful.”

Still Amber Heard said that the court’s decision “is a step back from the view that violence against women needs to be taken seriously” and is planning to appeal. Many experts in the US say that the noise level of the lawsuit can have long-term consequences for victims of domestic violence, no matter which side the outcome is. 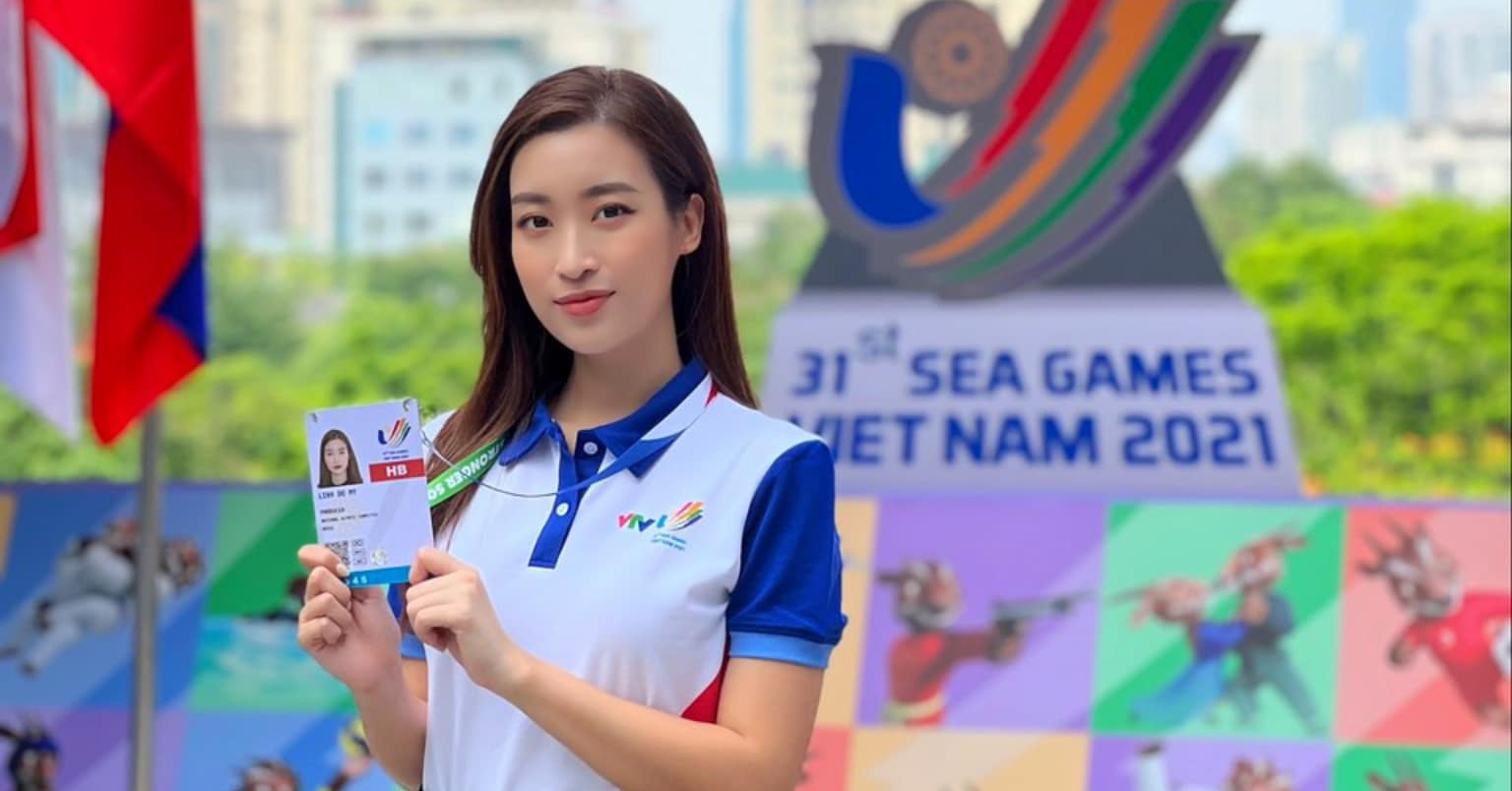 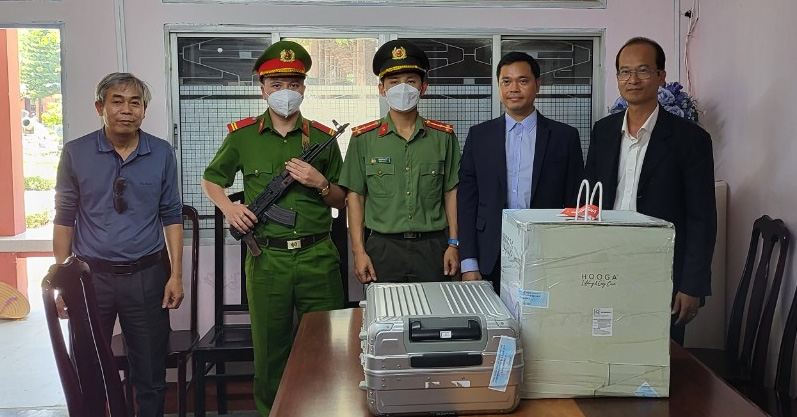 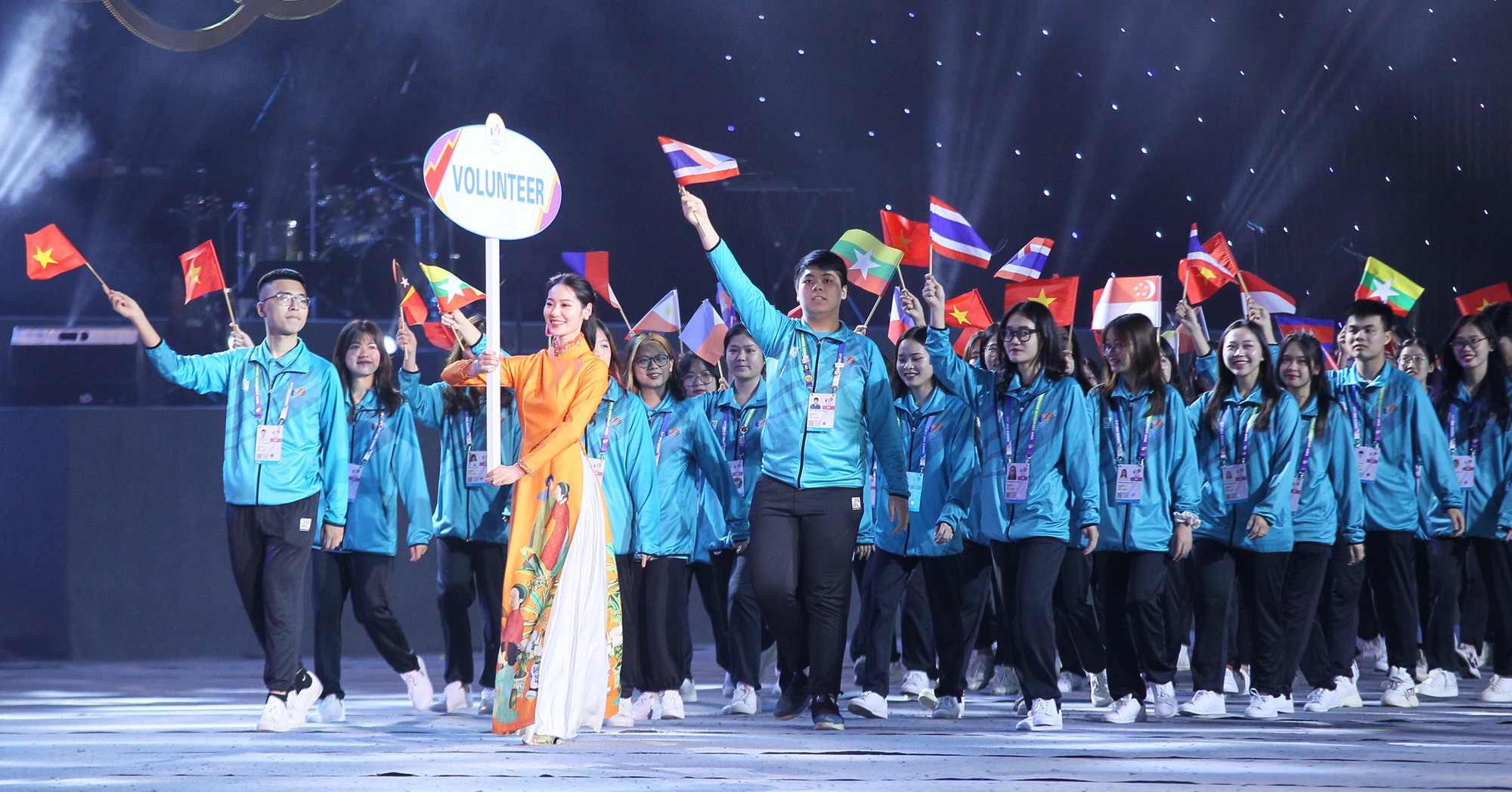 SEA Games 31 – Convergence to shine together 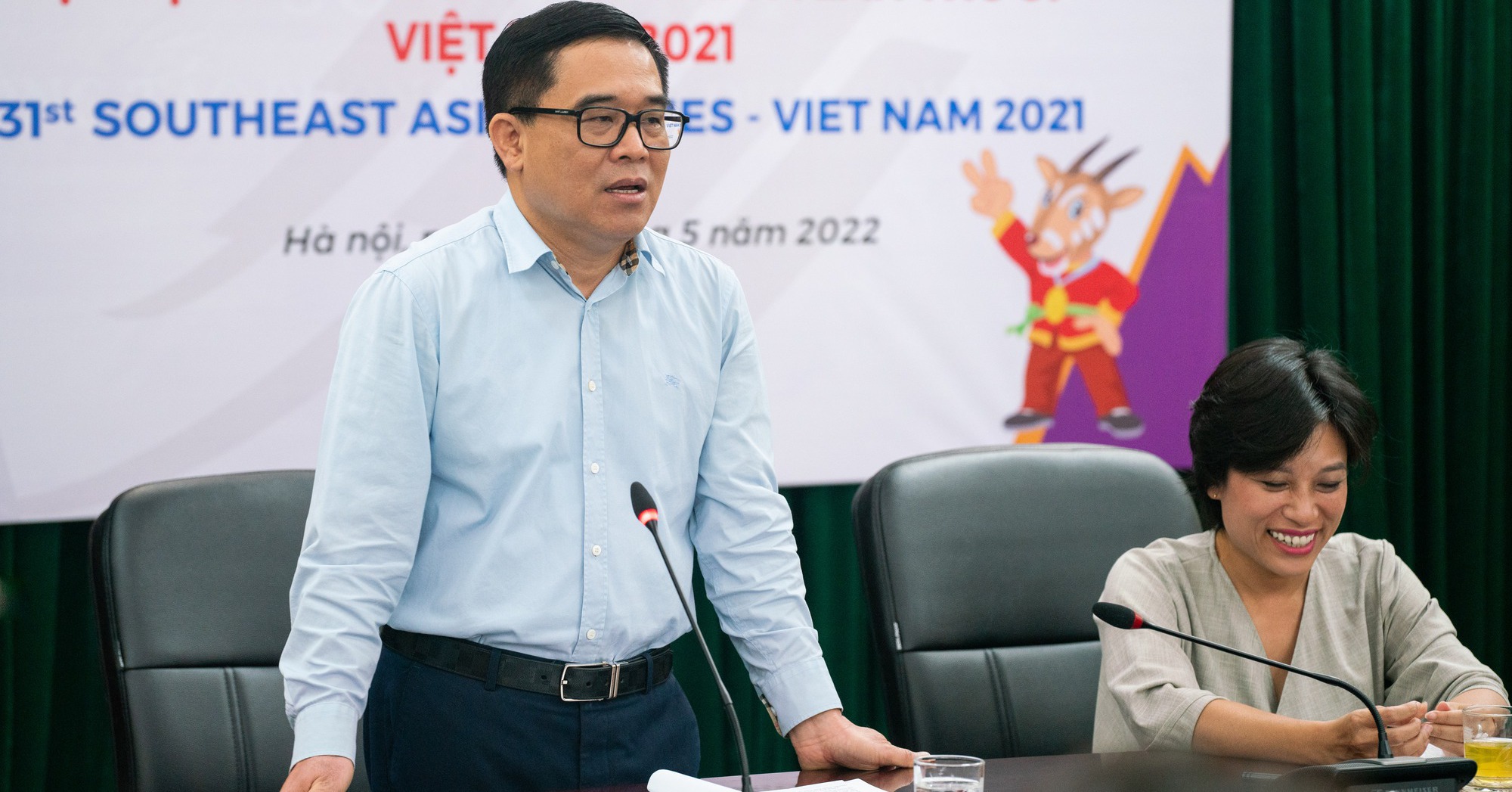