“The country’s economy in the past two years has recorded a low growth rate, many businesses have collapsed, gone bankrupt, stopped operating, withdrawn from the market, people have encountered many difficulties and struggles because of the epidemic; many accounts Bank debt cannot be repaid, debt has increased again, but most banks still achieve high profits and share huge profits,” Lam said and asked the Governor to share on this issue.

Responding to more questions raised by delegates during the questioning session, Deputy Prime Minister Le Minh Khai affirmed that with real estate credit, projects have feasibility, good liquidity, customers can afford to pay. If the debt is fully and on time, it will continue to provide credit in accordance with regulations. However, he noted that it is necessary to check whether the loan in the past time is guaranteed to meet the standards, conditions and regulations. “If it’s not done right, it must be adjusted properly. If it’s done right, continue to do it, not tighten credit in this area,” said the Deputy Prime Minister.

As for the handling of weak banks, the Deputy Prime Minister said that up to now, the Government has reported and received comments from the Politburo on the policy of handling 4 weak commercial banks. Based on the opinion of the Politburo, the Government directed the State Bank to urgently develop a specific plan and submit it to competent authorities for approval for implementation in the near future.


According to Van Kien 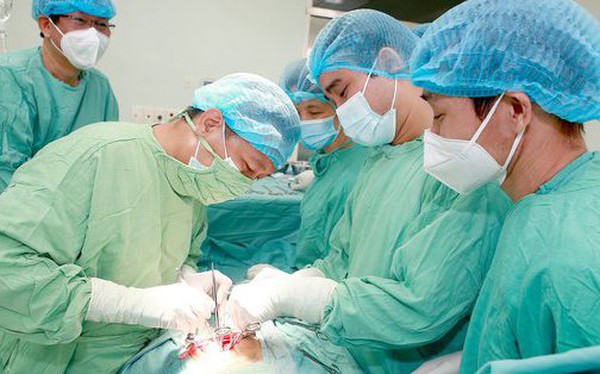 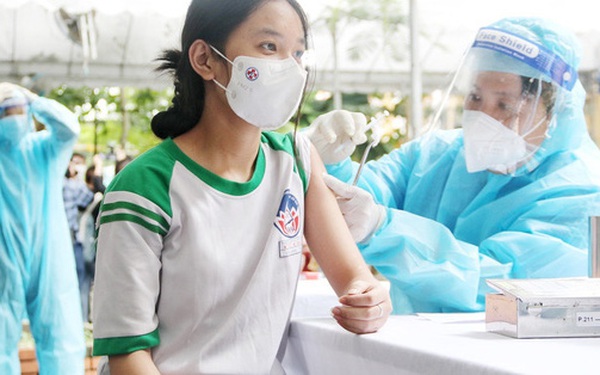 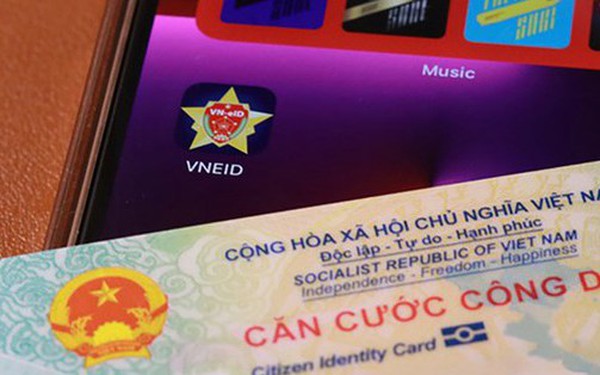 To register for an electronic identity, what documents do people need to bring? 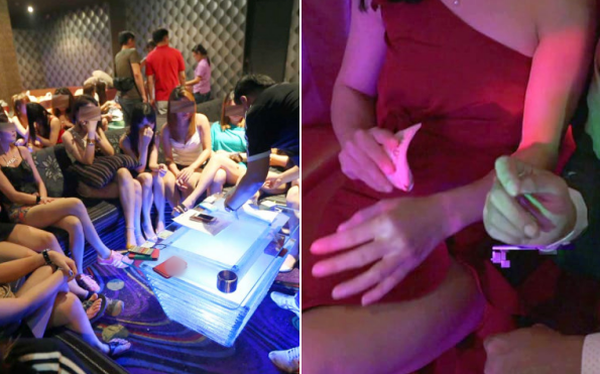 The underground rules of the adult karaoke world in Singapore