The Washington Post, New York Times and Axios website, citing unnamed sources, said that Twitter’s board of directors has decided to allow billionaire Musk to fully access the “internal data warehouse” of the social network. This involves hundreds of millions of daily posts. Wedbush analyst Dan Ives said the concession would help end the dispute between billionaire Musk and Twitter’s board over access to data that has stalled billionaire Musk’s acquisition of Twitter.

In April, billionaire Musk announced a deal to “acquire” Twitter worth $44 billion at $54.2 per share. However, later, Mr. Musk announced the suspension of this agreement after receiving information that fake accounts on Twitter account for less than 5% of users of this social network. This number is calculated by Twitter itself and announced in early May. Billionaire Musk has warned that he could withdraw from the deal to take over Twitter if the social network does not provide data on fake accounts or posts. Automatic posting of false information on this platform.

According to the billionaire’s lawyer, Mr. Musk believes that Twitter seeks to obstruct his right to information. Meanwhile, a group of Twitter investors and small shareholders have filed a lawsuit against Mr. Musk for intentionally driving down Twitter’s share price in an attempt to withdraw his agreement to buy the platform or negotiate a lower purchase price. 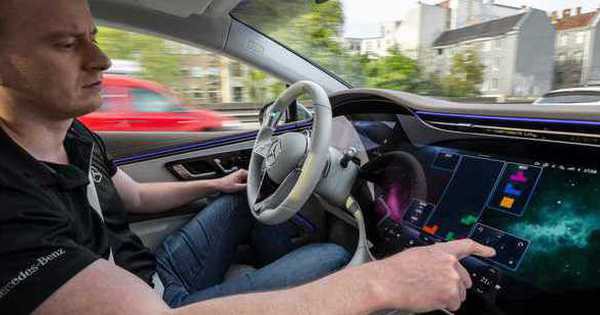 This is the first car manufacturer to commercialize Level 3 self-driving technology – handling all situations where the driver changes at speeds below 60 km/h. 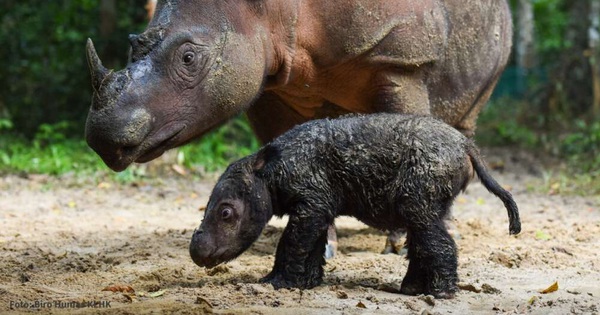 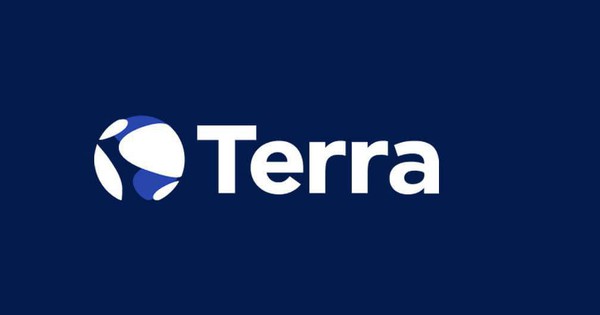 The dream of a stablecoin that doesn’t need to be pegged to USD or gold is about to fall apart? 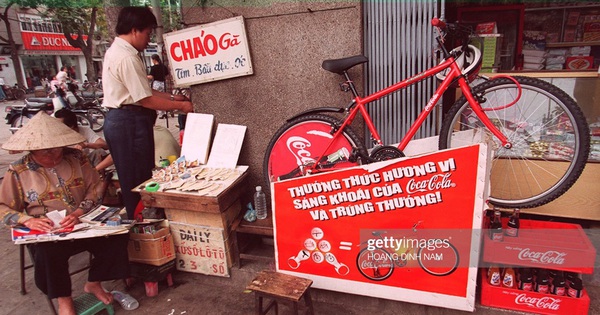 Try the experience of changing to a bicycle to work to lose weight, save money on gas and remember your childhood “you can’t buy it back with money”