Member of the National Assembly Le Thanh Van said that it was legal for Mr. Chu Ngoc Anh to appoint 6 officials before being arrested. However, the authorities also need to clarify whether this appointment process is problematic or not.

On the afternoon of June 9, talking to the press on the corridor of the National Assembly, Representative Le Thanh Van (Ca Mau) gave a legal analysis of the appointment of 6 department-level officials by Mr. Chu Ngoc Anh, former Chairman of the Hanoi People’s Committee. before being arrested.

According to Representative Le Thanh Van, legally, it is normal and legal for Mr. Chu Ngoc Anh to sign decisions to appoint department-level officials. Because at that time, Mr. Chu Ngoc Anh had not been suspended, restricted or prevented, so he still had to perform the duties of the Chairman of the Hanoi People’s Committee.

But Mr. Van said that it is necessary to clearly consider whether those appointment decisions of Mr. Chu Ngoc Anh are in accordance with the process and regulations. Whether the appointee is worthy of his position or not.

The press asked “whether Mr. Chu Ngoc Anh, before being arrested, signed 6 such appointment decisions, is the same as the heads of the units that “make a dredging train” before he retires?”. Mr. Van replied that: “The fact that Mr. Chu Ngoc Anh signed the decisions before being arrested was completely different from the fact that a chief signed the decisions before his retirement”.

However, Mr. Van said it was necessary to consider two issues in Mr. Chu Ngoc Anh’s appointment of 6 officers before being arrested. First, the appointment process was objective or not. Second, is the appointed subject worthy or not, according to the right standards?

Representative Le Thanh Van discussed with the press on the afternoon of June 9. Photo: DT

“In terms of staff work, even if Mr. Chu Ngoc Anh is not arrested, he still has to consider this issue at any time,” said Mr. Van.

According to Mr. Van, the agencies involved in the appointment of these six officials must be responsible before the law and the Party’s regulations. Specifically, they have to go back from the process of introduction, appraisal of documents, voting process, etc. The review to see if there is fraud in those steps.

When the press questioned whether the Ministry of Home Affairs should intervene to consider this case, Mr. Van replied: “When the public raises questions, the authorities urgently need to inspect and consider, to have a solution. proper answer”.

Mr. Van even further expanded: “In the current context, in my opinion, the authorities should not only consider the process of appointing 6 departments of Hanoi but also need to have a general review on the whole of Hanoi. country. Because at present, many cadres before being appointed are considered to be clean and well-regarded, but after a while, they become criminals.”

Just married 5 months, the wife accidentally saw a hot photo on her husband's computer and hurriedly asked for a divorce 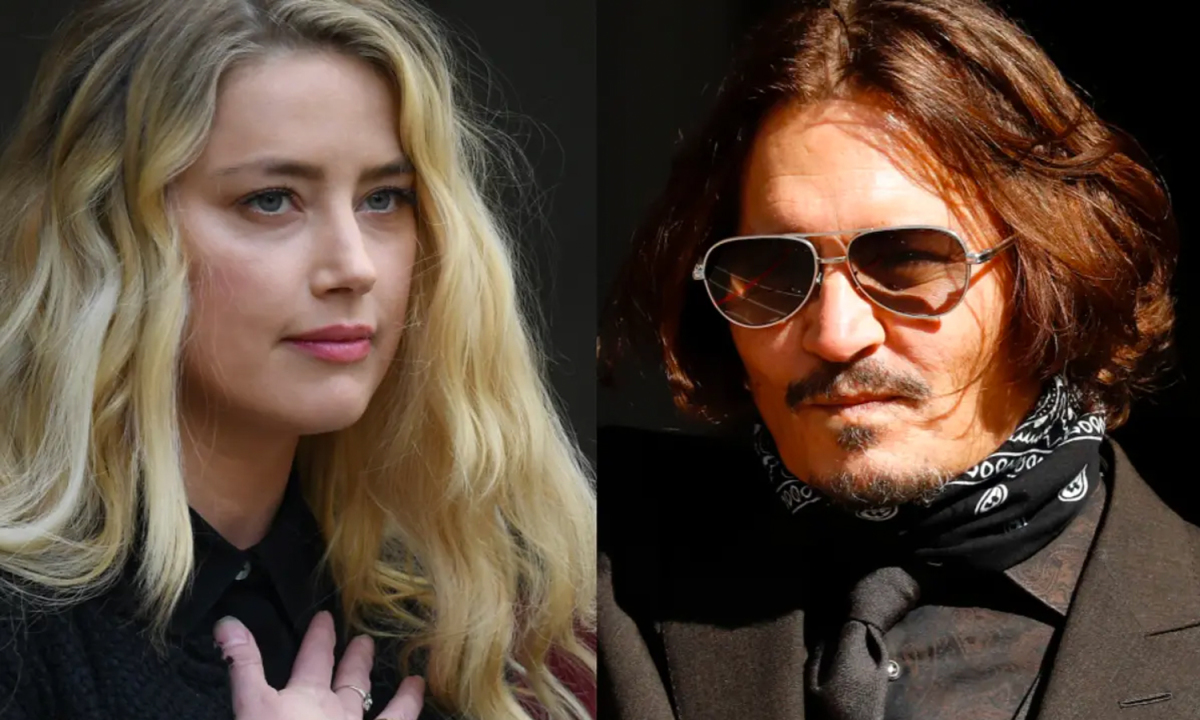 What is the reason why Apple leases iPhones?-Hi-tech fashion 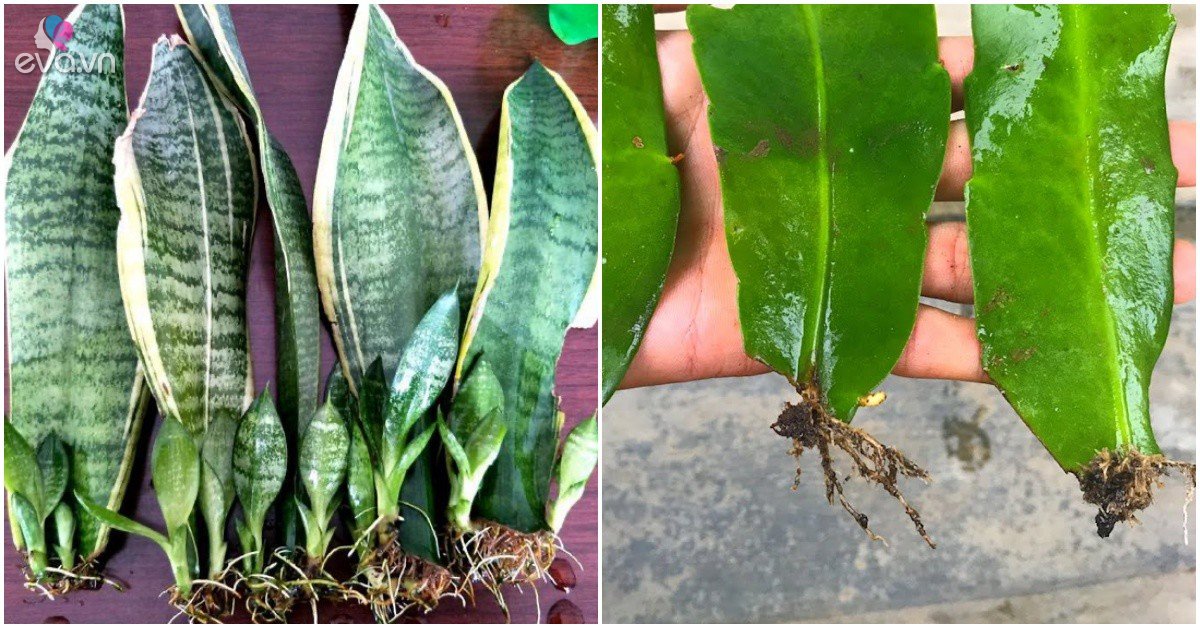 3 types of flowers will give birth to offspring, branches and leaves are cut in half and thrown to the ground, they also live well 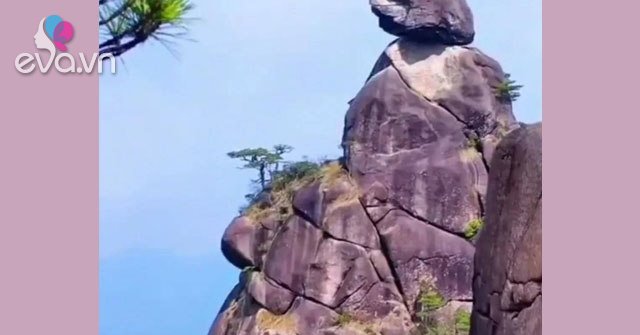 What image did you see first?