Possessing many similarities, the man is misunderstood as Coach Gong Oh Kyun.

On the forums, netizens recently actively spread the image of a very simple life of a man, said to be the head coach of U23 Vietnam – Gong Oh Kyun.

The moment recorded, this person has long hair, wears a simple suit, squats to enjoy his favorite dish in the middle of a simple courtyard, next to a quail of wine.

Through observation, it can be seen that this person has the same appearance as the Korean strategist. Many people joked that “Teacher Gong is a very busy person, during the day he shoots Vlogs and works as a Youtuber, in the evening runs back to train for U23 Vietnam”. 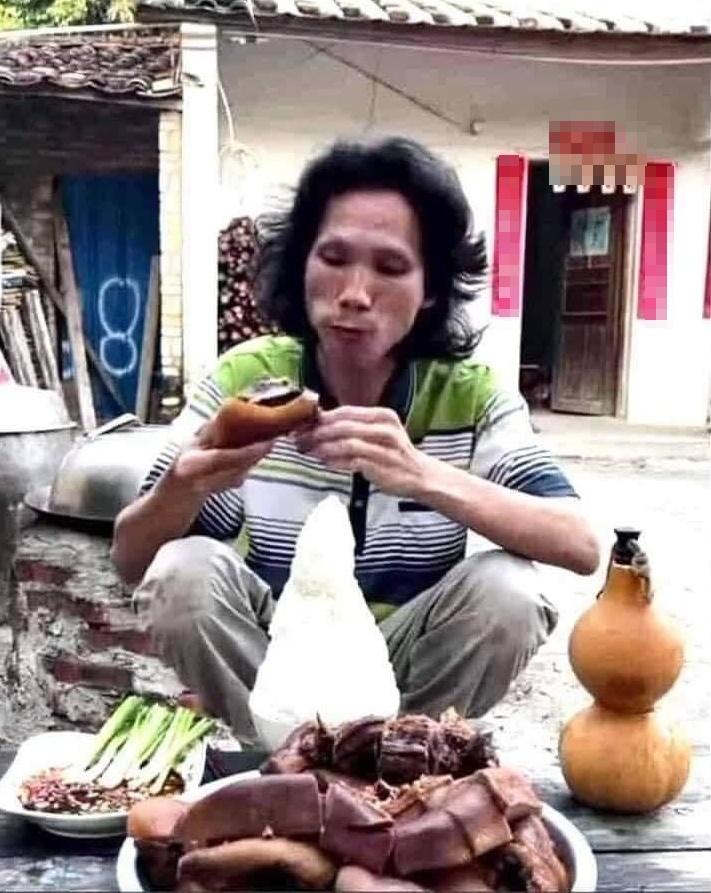 But according to research, this person is not actually Coach Gong Oh Kyun. It’s just that he has the same appearance as the Korean coach.

It is known that the “copy” of Coach Gong Oh Kyun is a famous cooking YouTuber in China. 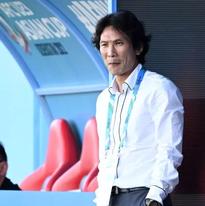 This is the coach of U23 Vietnam.

Coach Gong Oh Kyun has worked for many years in the U17, U18, U20, U23 teams of Korea as an assistant coach. He is considered as one of the best youth coaches in Korea, culminating in a silver medal at the U20 World Cup 2019.

Years of accompanying coach Shin Tae Young – who led Korea in the 2018 World Cup, helped him form an open attacking style of football. 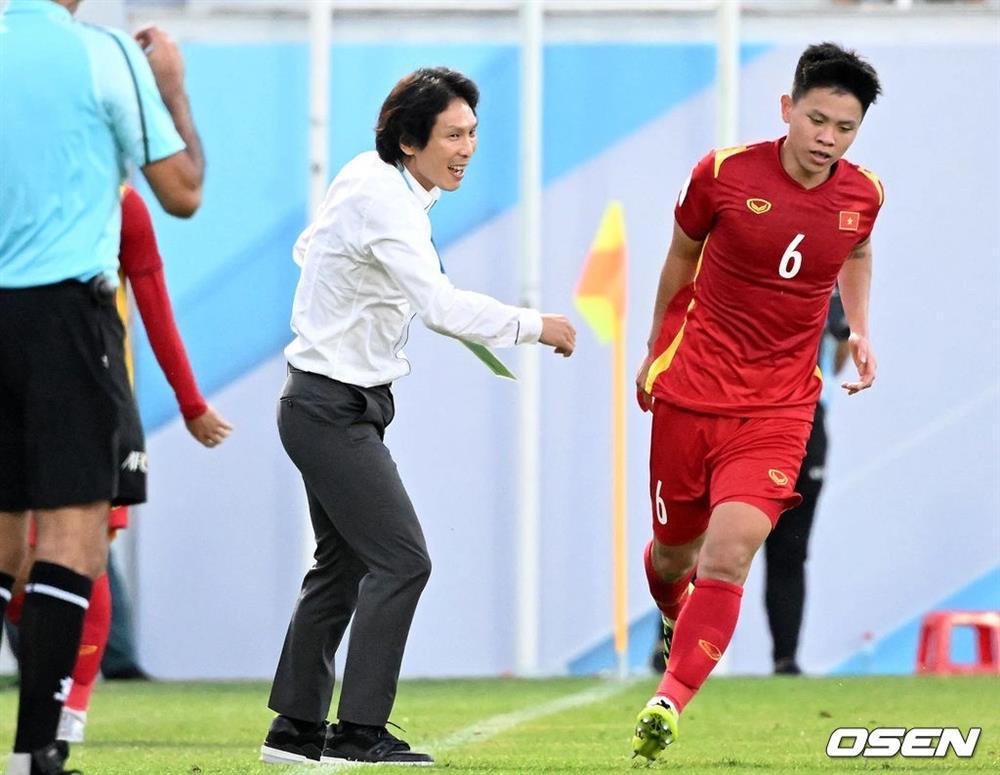 After being introduced to the Vietnam Football Federation by his compatriot, Coach Park Hang Seo, to lead Vietnam U23 after the 31st SEA Games, the 47-year-old leader quickly made a mark.

Under the hands of coach Gong Oh Kyun, Vietnam drew Thailand and South Korea through the first two rounds in the 2022 AFC U23 Championship final.

In particular, with a 2-0 victory over Malaysia on the evening of June 8, the Korean coach gave U23 Vietnam become the only Southeast Asian team to enter the quarterfinals of the Asian U23 Championship.

The Korean coach also shows himself as a friendly person, often smiling on the touchline. During the practice sessions, he also let his students turn on the floor music to create excitement when warming up.

An effective method of studying for the final Biology exam

The attraction of the coastal city is associated with tourism exploitation 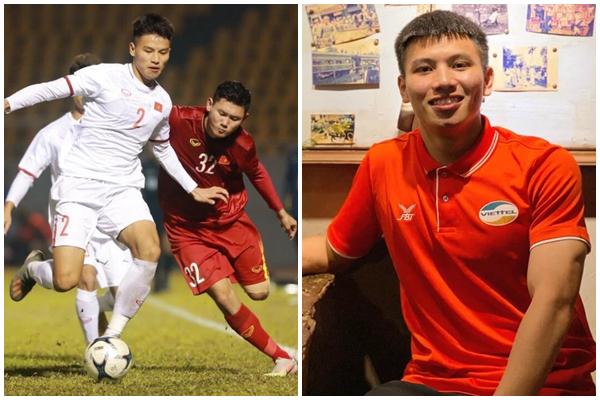 Who is the player who opened the score for the match between Vietnam and Japan? 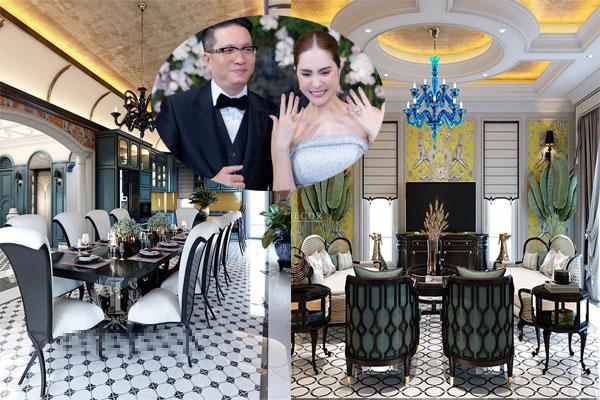 Doan Di Bang built a house of 300m2 for his parents, bought a few tens of billion more villas 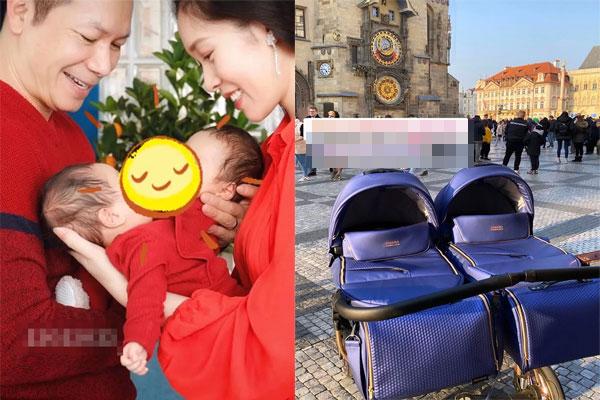 Shark Hung and his wife go on a trip, fainting when they see the price of a stroller for 2 gentlemen 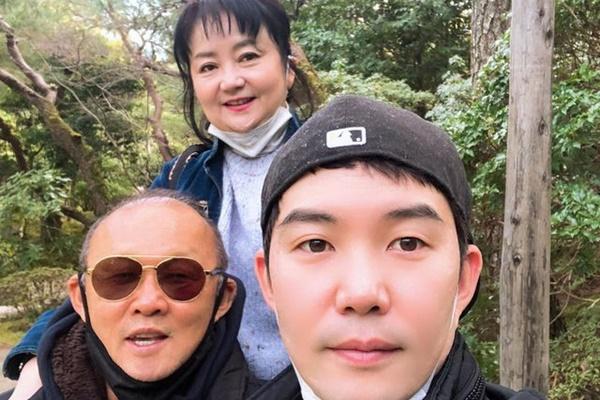