According to Reuters, the Kremlin said the Russian military could completely control key population centers in Ukraine, and denied seeking help from China.

“The Russian Ministry of Defense, while ensuring maximum safety for civilians, does not rule out the possibility of taking complete control of key population centers. Several major cities of Ukraine have been surrounded by Russian troops,” US News news agency quoted Kremlin spokesman Dmitry Peskov as saying today (March 14).

Asked about some US officials saying that Russia has called on China for military help, Mr. Peskov flatly denied the information.

“No, Russia possesses its own potential to continue the campaign. As we have said, the military operation is going according to plan and will fully achieve its objectives on time,” Peskov added.

Meanwhile, adviser to Ukrainian President Volodymyr Zelensky, Mykhailo Podoliak, said that online talks between the Ukrainian delegation and the Russian side have begun. Although the positions taken by the two sides differ, negotiations are still ongoing. “The parties actively expressed their positions. The reason for the discord is because the political systems are so different,” Al Jazeera news agency quoted Podoliak as saying on Twitter.

Elsewhere, the Russian Defense Ministry announced today that Kiev authorities carried out a missile attack on the city of Donetsk in eastern Ukraine, killing 20 people and injuring 28 others. A source from the separatists said that among the victims of the attack were children.

However, Ukraine’s Defense Ministry denied that it fired missiles at the city of Donetsk. “There is no mistake that it is a Russian missile or some other weapon,” Al Jazeera quoted Ukrainian Defense Ministry spokesman Leonid Matyukhin as saying.

The once famous "Kungfu star" was once divorced 3 times, got married for the 4th time at the age of 73 shocking 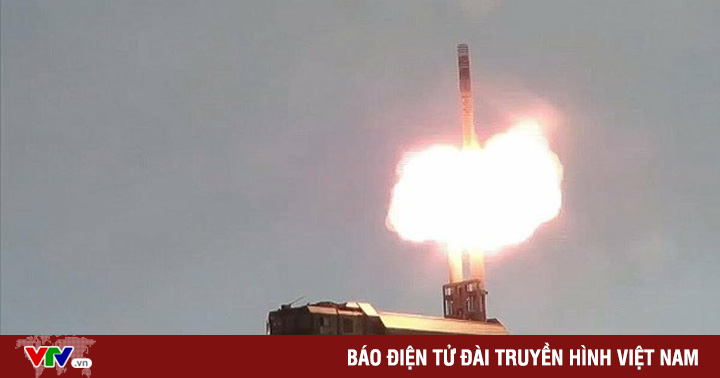 Russia attacked the place where countries supplied weapons to Ukraine 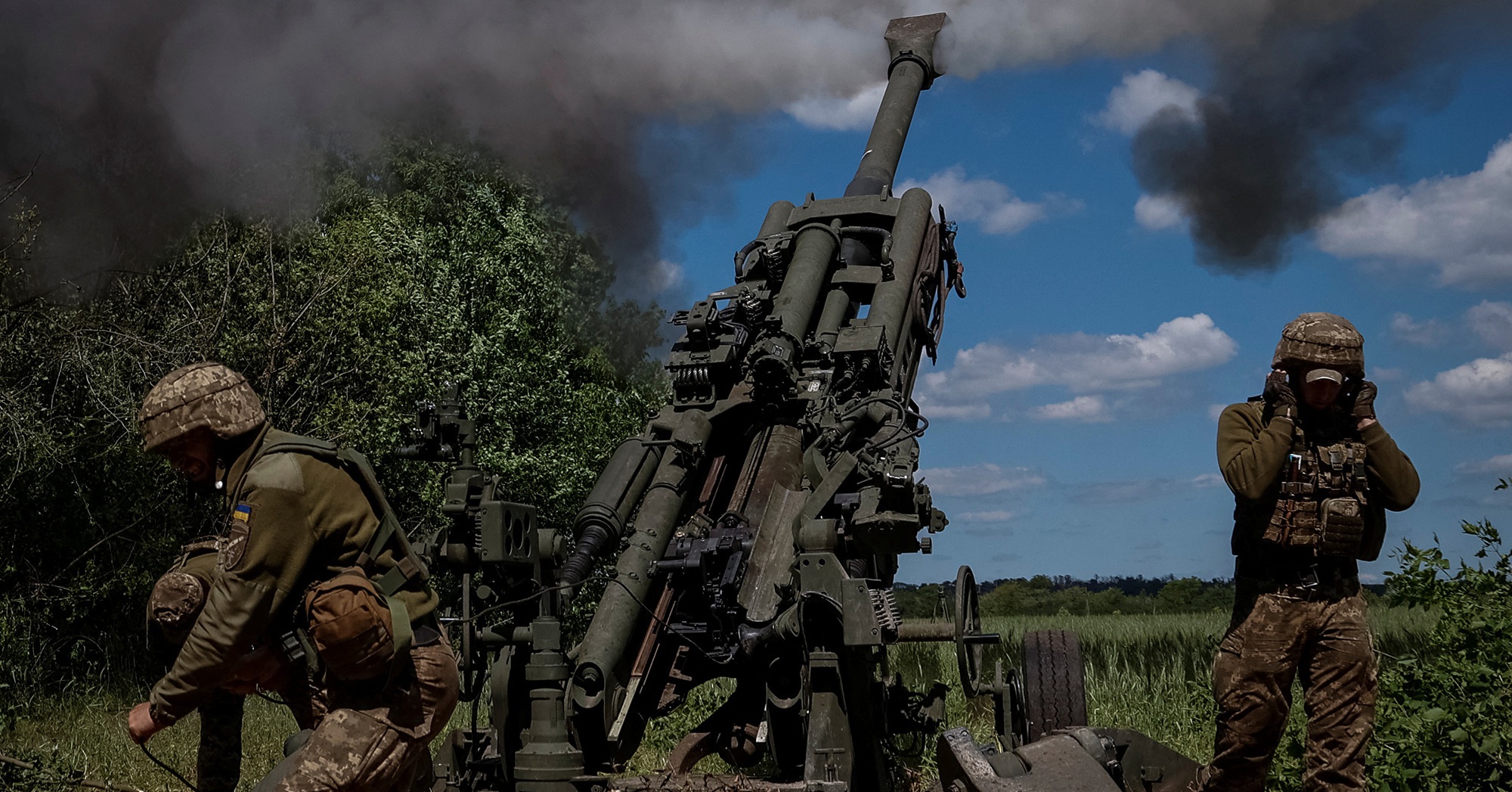