Despite parting with Messi, Barca still fell into red alert when exceeding the salary limit from La Liga, affecting the plan to buy Haaland.

The only club that doesn’t meet the salary cap

Barcelona continues to be trapped in the economic crisis that began under Josep Maria Bartomeu and that is made worse by the drop in income as a result of the Covid-19 pandemic.

Immediately after returning to Barca, President Joan Laporta had to refinance the debt identified as 1,350 billion euros, of which the loss last year amounted to 431 million euros.

Recently, La Liga reported that the Barca legal entity is the only unit with a negative salary limit: -144.353 million euros.

This is the number that the club must cut in its salary expense table in order to be able to make it transferwithout the need for regulatory exceptions and again in compliance with financial fair play.

To calculate these numbers, La Liga examines the revenue of the clubs and deducts the profit or loss estimated by each respective unit. From this data and after further analysis with the costs of each facility, the employer’s salary budget is determined.

Along with aiming for the championship title (by 10 points more than second place Sevilla), according to La Liga data, Real Madrid continues to show its economic strength.

After the winter transfer window, Real Madrid’s salary limit has not changed compared to the level offered by La Liga at the beginning of the season, up to 739,163 million euros.

However, no team has suffered as much as Barcelona. After fattening the losses, Barca presented the financials with red results of 481 million euros, La Liga decided to lower the salary limit. The €97 million limit at the start of the season has already exceeded € 144 million.

This 144 million is the amount that Barca must cut in the salary bill for the club to operate sustainably again.

In short, La Liga is looking closely at the Catalan team. In any case, this does not mean that Barca cannot and do not have the money to pay salaries, but it represents the financial control of the Spanish professional football league BTC over the clubs.

Must increase sales to buy Haaland

Barca’s summer salary structure (parting from Leo Messi, pushing Griezmann to Atletico) is no longer effective, when the Nou Camp welcomes a series of new faces in the winter.

Barca applies the 4×1 formula to the activity transfer last January: that is, for every 4 euros spent, 1 euro is cut from the old squad. They brought in Dani Alves, Ferran Torres, Adama Traore while only Coutinho went to Aston Villa.

“Barça has lost its net worth”, Javier Gomez, general manager of La Liga, said. He emphasized: “We need to force the club to save”.

In La Liga they do not rule out the possibility that Barca can sign Erling Haaland, the club’s big target, next summer. Of course, the team must continue to do its homework: less expenses and more income.

“There is no other way out”, Javier Gomez concludes. In order to transfer, Barca must have capital gains of any kind on the income statement.

Within Barca, Joan Laporta and his associates believe they will achieve this. In fact, they hope to hit a positive salary cap, around 400 million euros.

To reach this figure, the Barça company is expected to continue to reduce costs, but above all, find ways to increase revenue. “Blaugrana” believes Aston Villa will pay 40 million euros (purchase option) for the transfer of Coutinho, along with a new sponsorship contract with Spotify.

The club will have to provide the Swedish company with more assets: in addition to the men’s and women’s first team jerseys, Spotify will stand in the same name as the Nou Camp stadium.

Barca’s idea was to create a company with sales, not debt as it is today. In other words, for the money, the club’s proud tradition promises change and controversy in the future.

More than 5,000 registrations to participate in the global competition of Vinfast and Nas Academy

FIFA rankings for March: Belgium lost its No. 1 position to Brazil, Vietnam increased by 2 places 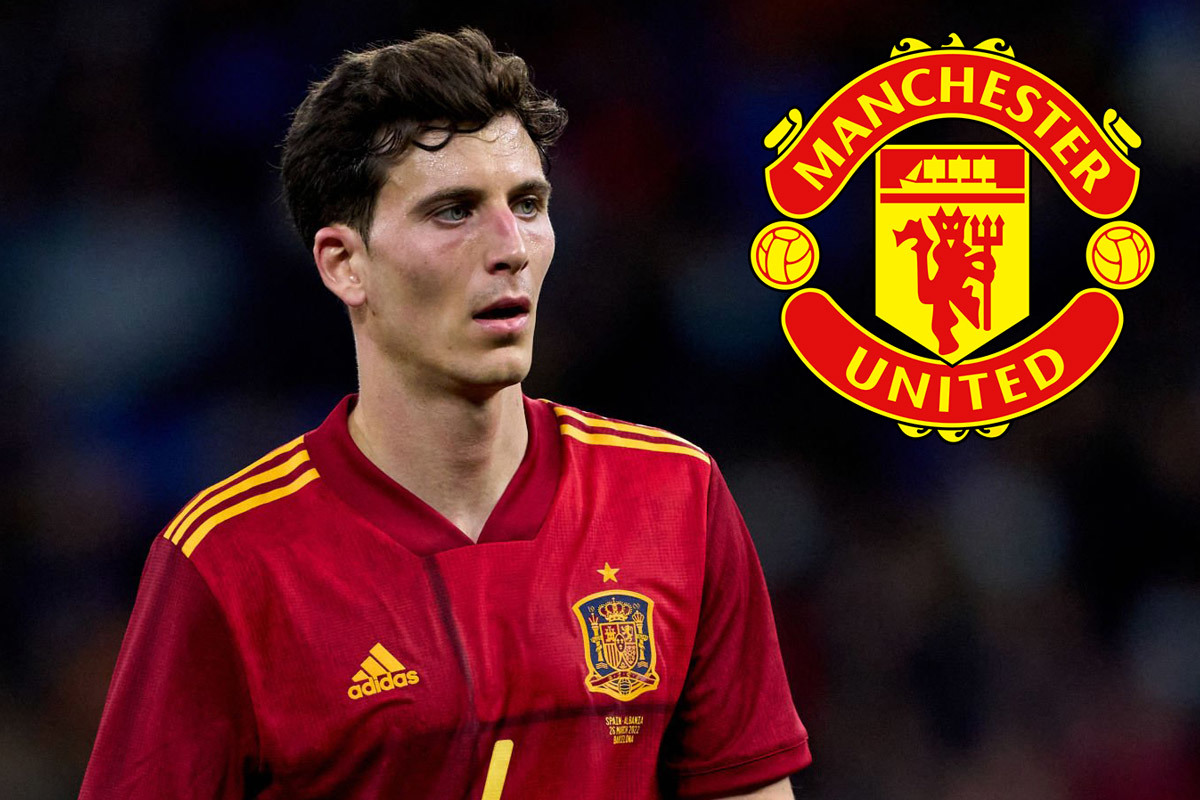 Why was Vietnam stripped of the gold medal for the muay show even though it was announced by the referee?