He shared this problem in a post on Lioness and said that it was this action that led to him being “retaliated” by other directors and eventually kicked out of the company. 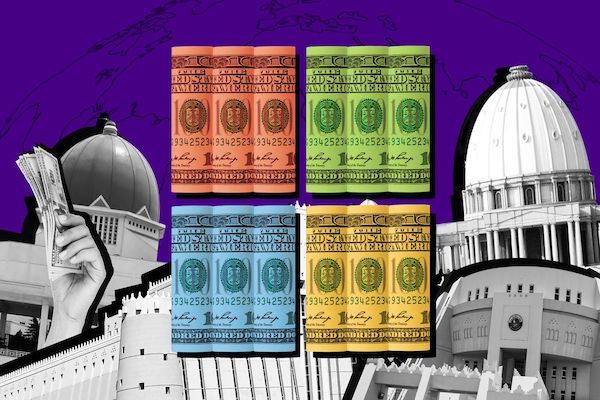 Elabd said he worked at the software giant between 1998 and 2018, once managing a “business investment fund,” essentially an intensive fund meant to “consolidate long-term deals.” in the Middle East and Africa. There, he noticed more and more unusual payments to partners that seemed unqualified.

Upon inspection, he discovered what seems to have become a common practice: After large sales to companies and organizations in the region, a “discount” is created, so that the The person making the agreement splits the difference between the shipping cost and the discount fee.

“Customer authority will send an email offering discounts to Microsoft, and usually these requests are approved, however, all costs go to the end user. This discount is then split between the parties proportionally: Microsoft employees involved in the plan, partners, signers at the purchasing unit – usually a government official.” Elabd details.

The former Microsoft manager also gave several examples of suspicious and questionable transactions he witnessed after more than two decades working in the company’s overseas division. During an audit, Microsoft gave the Saudi Arabian Interior Ministry a discount of $13.6 million. In 2015, a Nigerian official complained about the government paying $5.5 million for hardware licenses “that they don’t own”.

As another example, the Qatar Ministry of Education has paid $9.5 million, over 7 years for the copyright of Microsoft Office and Windows operating systems that are not actually used. Auditors later discovered that employees at the agency didn’t even use computers.

“The company is committed to working responsibly and encouraging employees to report violations of the law, company policy or ethical standards,” said Becky Lenaburg, Vice President at Microsoft and Deputy general counsel for compliance and ethics, told The Verge. “We believe these allegations were reviewed by the company, many years ago, and have been resolved. The company has coordinated with authorities to address any concerns.”

Elabd believes that efforts to warn company leaders led to him being yelled at by another manager and kicked out of certain transactions. Finally, an executive stepped forward and said his career at Microsoft was over when he tried to involve CEO Satya Nadella in the case.

After being fired, Elabd brought documents to denounce at the authorities. However, he said the Department of Justice (DoJ) refused to accept it, while the Securities and Exchange Commission (SEC) also stopped investigating the case earlier this month due to lack of resources.

“I have filed a complaint with the SEC and the DoJ that Microsoft is violating the Foreign Corrupt Practices Act and they are continuing to do it blatantly. By refusing to conduct an investigation into the evidence provided by me, the SEC and DoJ have given Microsoft the green light,” Elabd wrote.


According to Vinh Ngo

Windows 11 just updated an annoying message for users, and here's how you can remove it 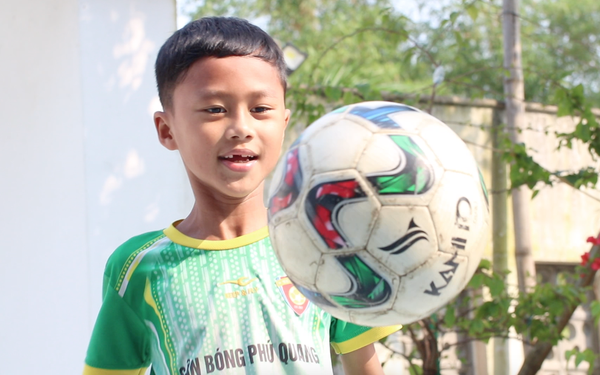 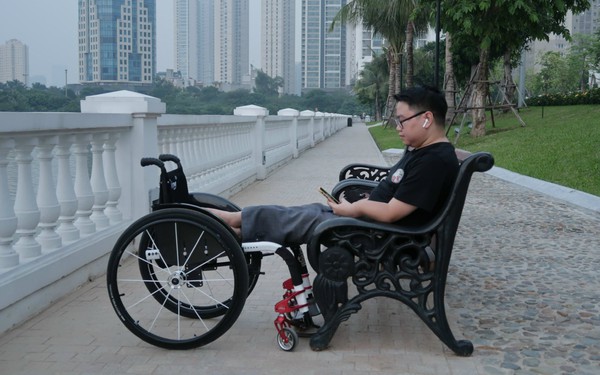 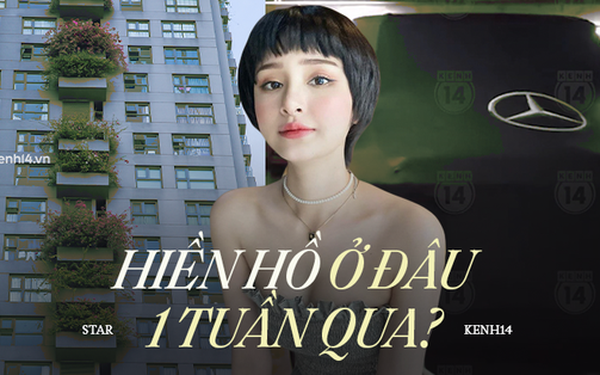 Following Hien Ho’s footsteps for a week, the market boomed, the driver of the 13 billion box was covered with tarpaulin in the basement of the apartment, where was the owner? 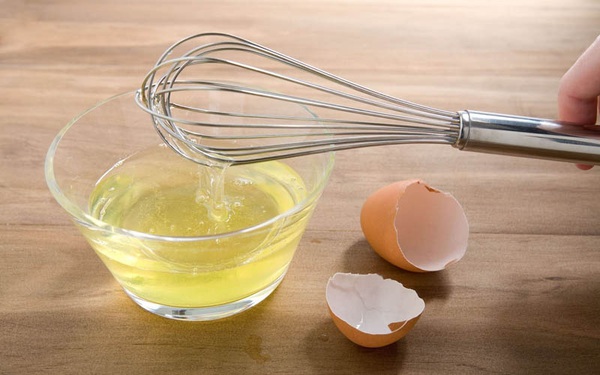 Mixing with honey will become a “panacea” to help stretch the skin, take advantage of it to help lose weight and strengthen bones