On March 31, Hoa Vang District Police (Da Nang) said that it had received the dossier and assigned the General Investigation Team of the District Police to investigate the cause of the case. accident Tragic traffic caused 1 death, 1 person was injured on the evening of March 30 on the route to avoid Nam Hai Van.

When the tractor arrived in Phu Ha village, it collided with the car BKS 92A – 116.47 driven by Mr. Nguyen Van Sang (41 years old, residing in Dien Ban town, Quang Nam) and traveling in the opposite direction. 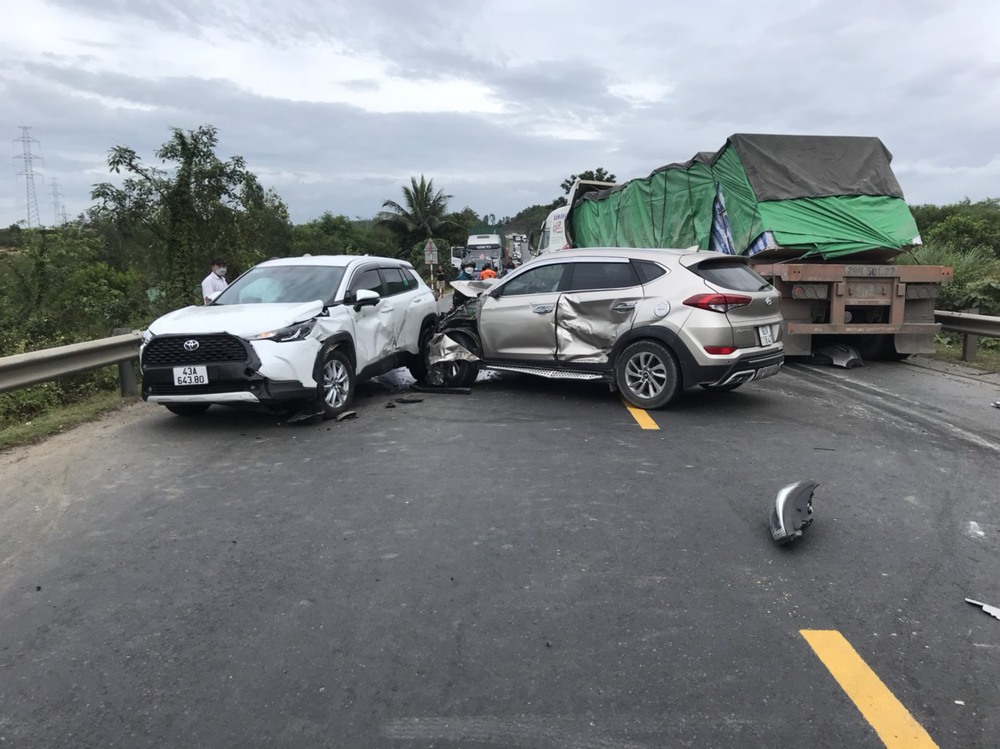 At the scene, 3 cars were stuck together, causing a traffic jam on the whole road. 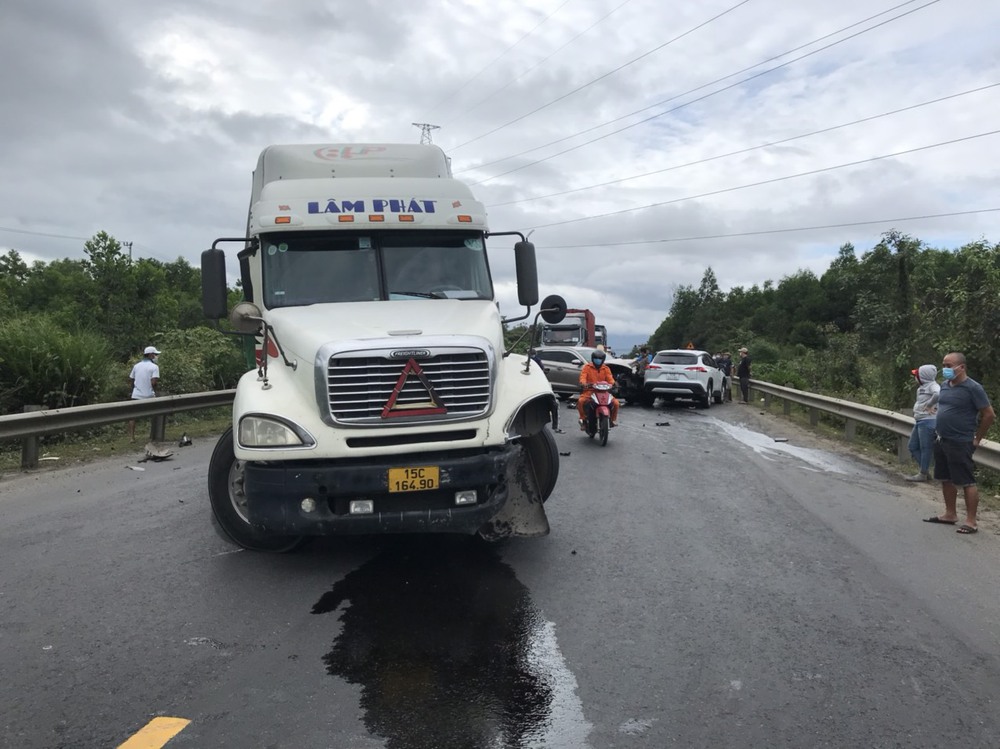 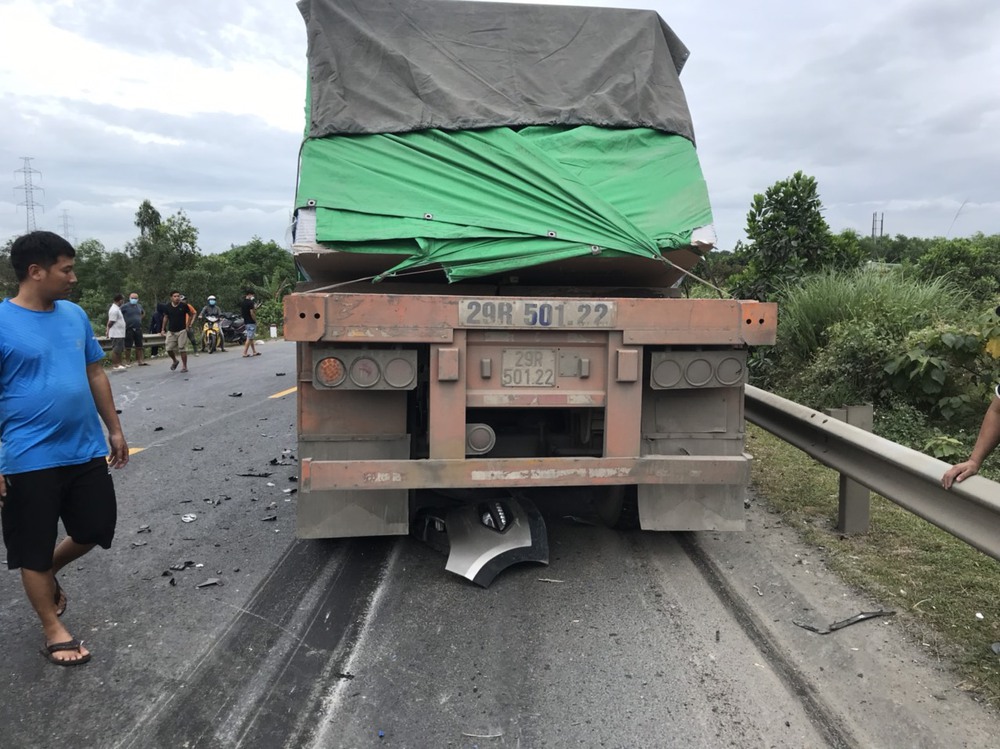 The tire of the car got stuck under the tractor after the first accident. 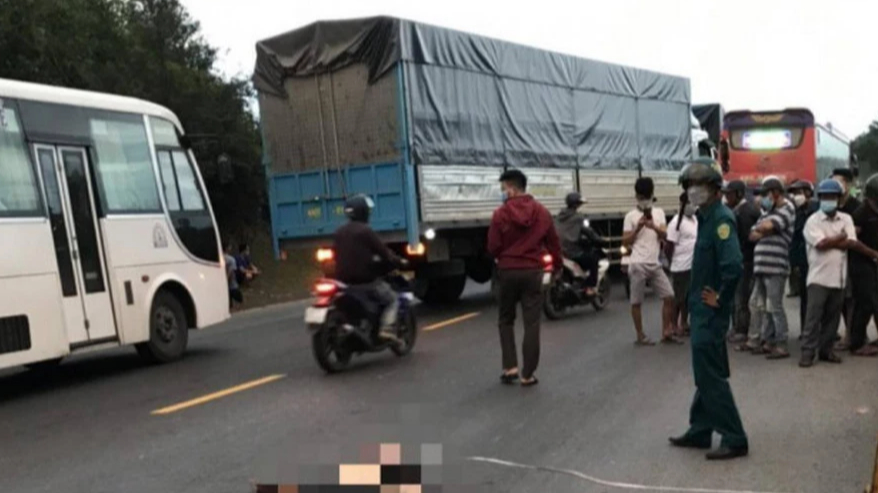 After more than an hour, the BKS 92A-116.47 vehicle had just had an accident while at the scene when it continued to be hit by the BKS 63C-364.87 truck running north-south, causing Mr. Sang to die. 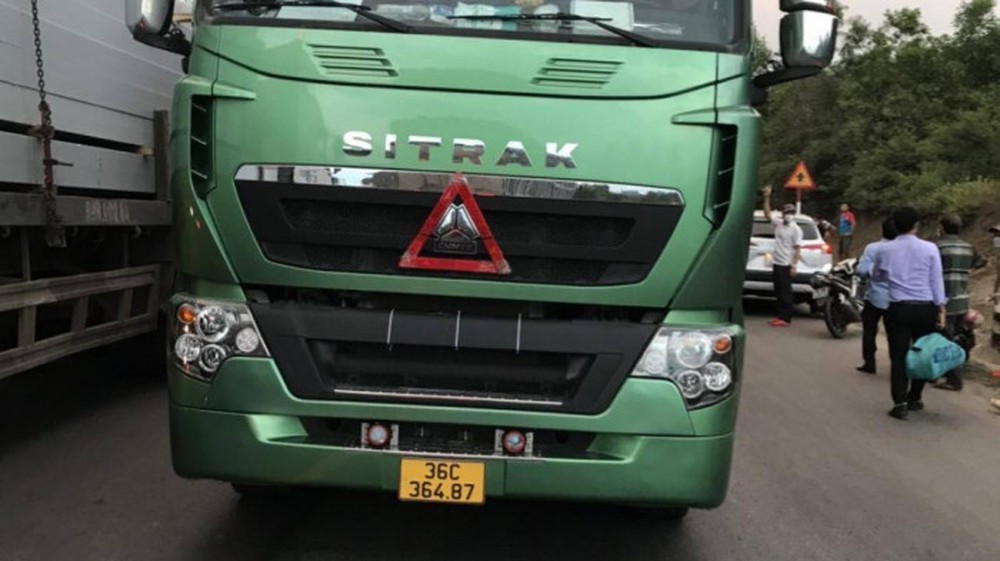 The car caused the second accident, causing Mr. Sang’s death. It is known that Mr. Sang is an officer of the Economic Police Department of the Quang Nam Provincial Police. The accident also injured Mr. Truong Tan Manh (42 years old, residing in Hoa Lien commune, Hoa Vang district), the head of the Department of natural resources and environment of Hoa Vang district. Hoa Vang district police said that the serious accident is currently being investigated and clarified by the General Investigation Team.

Pham Quynh Anh confidently shows off her bare face with 0% makeup, continuing to reveal the obvious signs of her mother's diaper 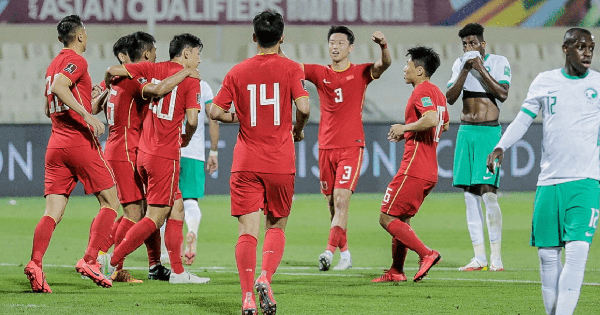 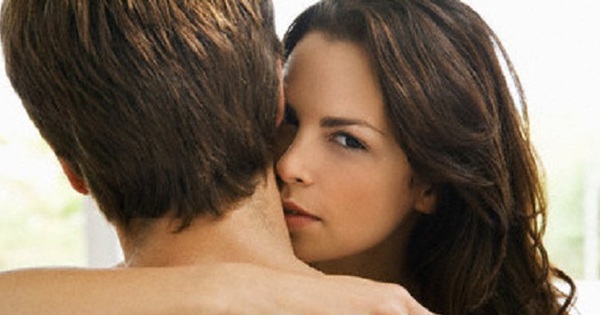 What do adulterous women think when they come home to face their husbands? 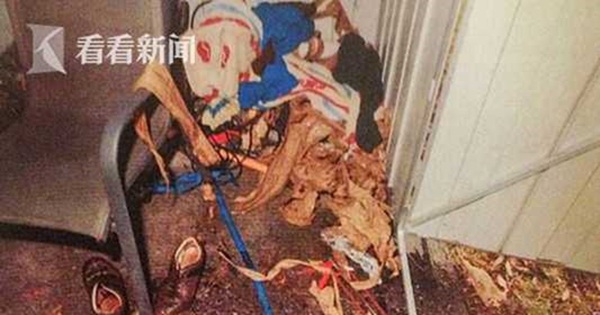 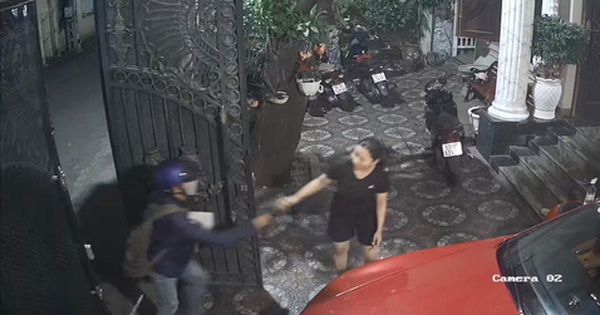