In case the victim’s family does not agree to distribute the images and clips, it is illegal for those who collect information and distribute this clip.

As reported by VietNamNet, around 3:37 a.m. on April 1, the police of Phu La ward, Ha Dong district, Hanoi received a notice from the building management about the discovery of a teenage boy’s body in the lobby of the Van Thanh apartment building. Phu Victoria.

At the above time, LNNM (SN 2006) stepped out onto the balcony and jumped down from a high floor and didn’t make it. Authorities determined that LNNM’s child is studying at a famous high school in Hanoi.

Before the incident, LNNM’s nephew wrote a suicide note.

Immediately after, information and pictures about the incident of M.’s break with life spread quickly on social networks.

Talking to VietNamNet, Doctor, lawyer Dang Van Cuong said that it is necessary to be careful when giving information about the baby jumping from the building to avoid negative effects.

According to the lawyer, the Constitution and laws of Vietnam recognize, guarantee and protect the personal freedom of each individual, including the right to freedom of image.

The 2015 Civil Code also stipulates that the use of an individual’s image must be authorized by that person, except for the case specified in Clause 2, Article 32 of the Civil Code as follows:

The image is used for the national interest, the nation, the public interest; Images are used from public activities, including conferences, seminars, sports competitions, performing arts and other public activities, without prejudice to honor, dignity, or prestige. credit of the person with the image.

If causing damage, must compensate for the damage according to the provisions of law.

In Mr. Dang Van Cuong’s point of view, it is not a new thing for a child to commit suicide by jumping from a building. There have been many cases in the past where children are too stressed about their studies, family conflicts or depression. foolish acts, causing many people grief.

This is a very sad story and can be a lesson for parents in teaching and educating their children.

However, if this image or clip is widely spread on social networks, it may also give rise to negative thoughts and actions.

In addition to being a wake-up call about educational methods, this image can also make many students think and learn, because they cannot yet have mature thoughts and actions. like adults.

“Besides, this is a very heartbreaking image that is shared widely and also makes the victim’s family heartbroken.

Therefore, in the event that the victim’s family does not agree to distribute these images and clips, it will be considered illegal by those who collect information and distribute the clips,” said Dr. Dang Van Cuong.

Still according to the lawyer, if someone takes advantage of this to kill, criticize, insult the honor and dignity of parents or commit other acts that defame the honor, dignity, and reputation of others, this is an act. violate the law, will be administratively sanctioned or examined for penal liability.

“The use of this information and images needs to be used in a positive way to positively influence the psychology and perception of parents, to avoid other heartbreaking incidents that may happen,” said Dr. Dang Van Cuong. 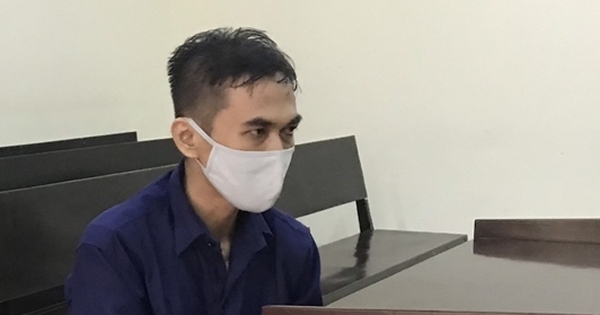 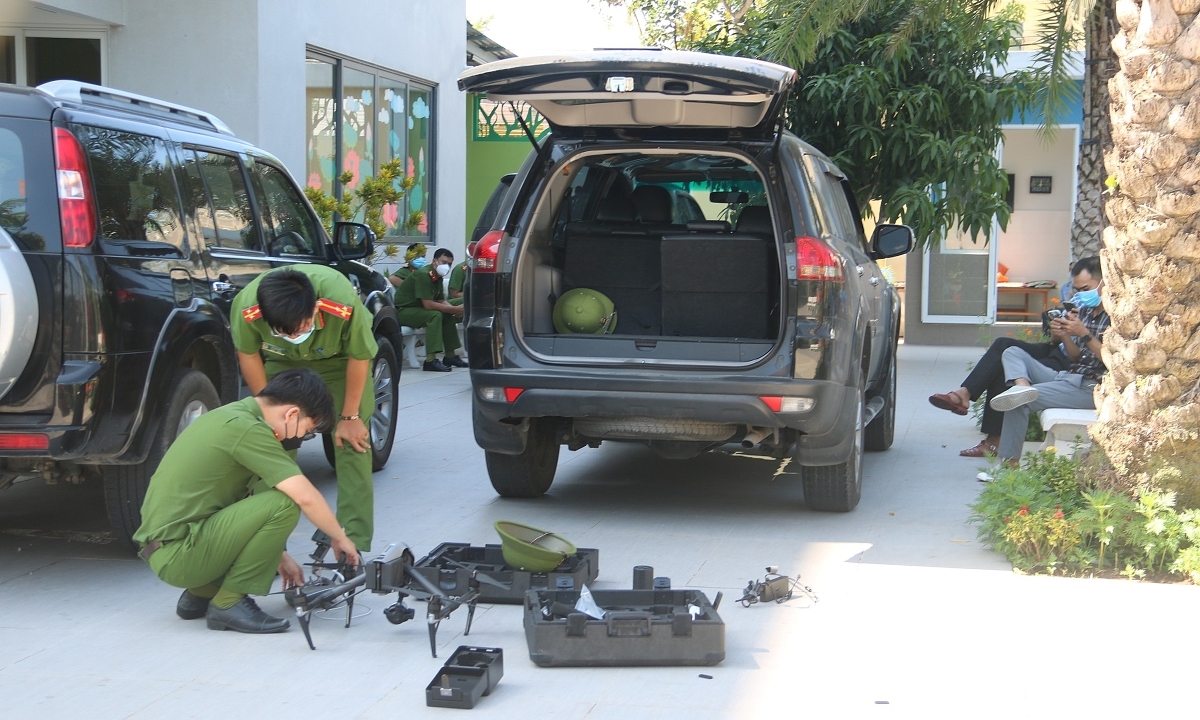