Vu Van Thanh’s shot on the column in the 4th minute added confidence to Hoang Anh Gia Lai in the confrontation Yokohama F.Marinos. Coach Kiatisak Senamuang’s students kept the game not bad in the first half.

However, the weakness of the home team in this match is the ability to defend fixed situations. Yokohama F.Marinos has striker Leo Ceara very useful in such phases thanks to the ability to choose position, cut and finish. The Brazilian scored twice in 10 minutes with a heel strike and a header.

The commendable thing of HAGL is that they did not lose their temper after receiving 2 consecutive goals. Coach Kiatisak’s students were still focused enough to not break the match. The home team also shortened the score thanks to a set situation. Cong Phuong took a corner kick and made an own goal by defender Takuya Kida, rekindling the hope of winning points for HAGL.

Representatives of Vietnamese football maintained a good position in the second half. Yokohama held the ball more, but the pressure they created for HAGL’s defense was not significant. The away team only created chances from a handful of crosses aimed at Leo Ceara.

However, in the opposite direction, HAGL did not create many threats to the opponent’s goal. Cong Phuong and his teammates made great efforts, but the Yokohama defense was still focused enough to neutralize the pressure of the home team. HAGL failed 1-2.

The lady has to rely on beans, the love is not good 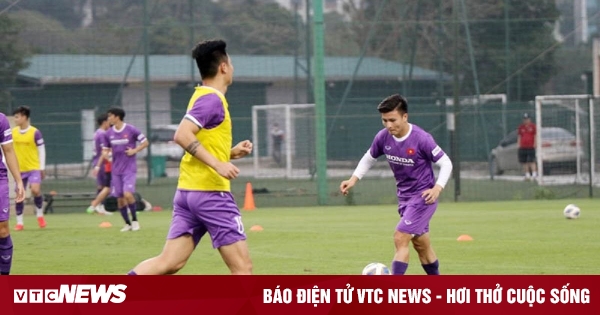 Vietnam team has 3 cases of COVID-19, plus Que Ngoc Hai has an injury 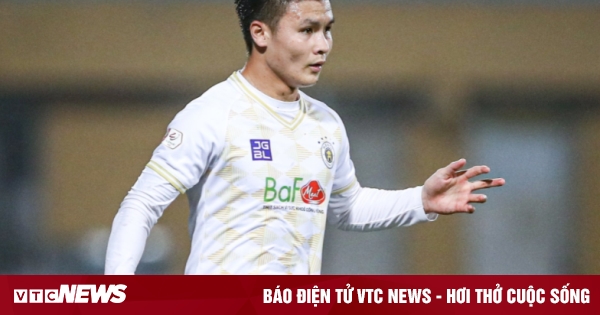 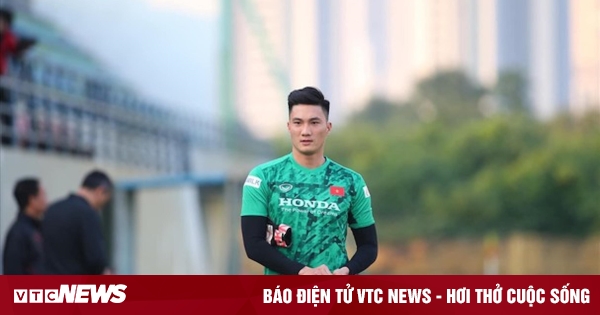 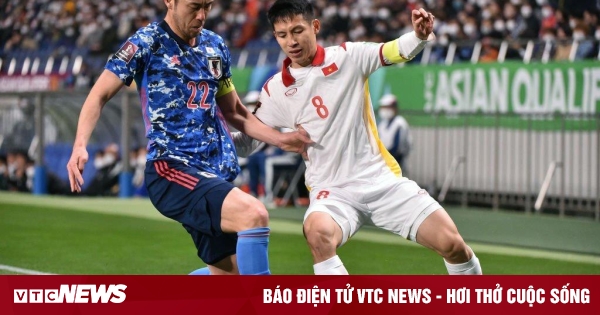 Any chance for Vietnam to go to the 2026 World Cup?