April 16, 2022 is 8 years since the fateful day the Sewol ferry carrying 476 people capsized while traveling from Incheon port, Incheon city, to Jeju Island, South Korea. This is the deadliest maritime accident in decades in Korea and a tragedy that makes the whole world watch and mourn.

The ferry capsized took the lives of 304 innocent people, most of which were students from Danwon High School (Ansan City, Gangwon Province). A fun field trip with teachers and friends of hundreds of children has become a life-or-death trip with no return date for many people. In addition, there were many passengers on board who were traveling to the famous Jeju Island. To this day, still 9 missing people could not be found. 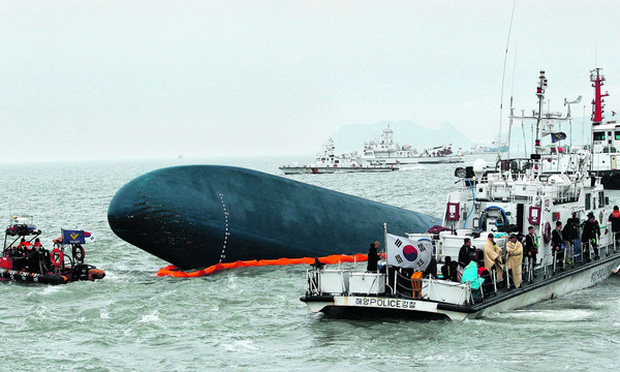 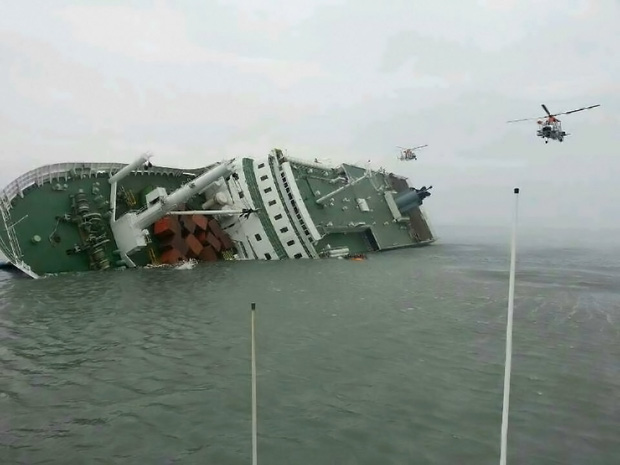 During the search and rescue days that followed, many painful stories about the last moments of the victims were recorded. It is the image of children whose bodies were found holding hands, the story of the female seafarer who sacrificed herself to save hundreds of other passengers or the teacher who was too heartbroken and felt a sense of helplessness. responsibility should have committed suicide not long after, … 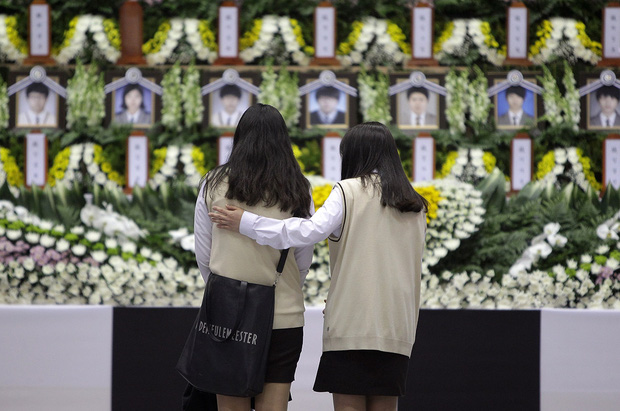 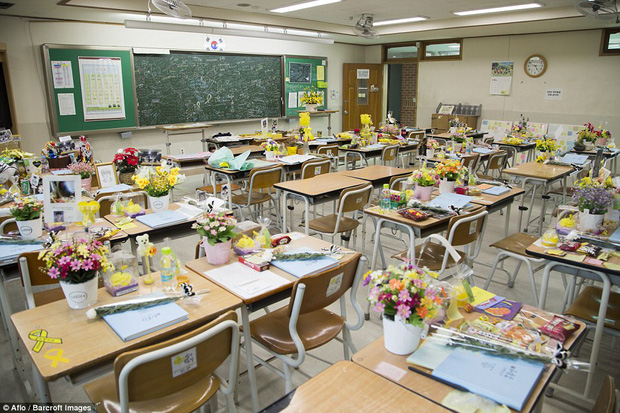 On this occasion, in Korea, many events were held to commemorate the victims. The Victims’ Family Association and the April 16 Foundation will hold a memorial service at Hwarang Park, Ansan City, Gyeonggi Province. Eight years have passed, but the pain is still there for hundreds of families. They still can’t stop missing their loved ones and many of them are still struggling to find answers to the disaster of the past. 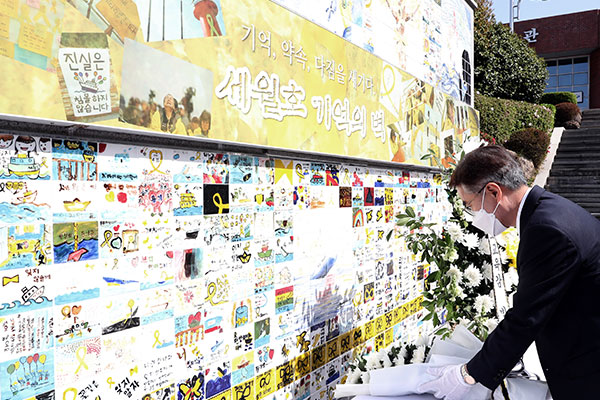 Many activities are held in memory of the unfortunate victims

Up to now, the cause of the 6,825-ton ferry sinking in the night has not been officially determined despite a series of investigations. The most conspicuous assumption is that the ferry was carrying too much tonnage. After a sharp turn, the cargo piled to one side, causing the ferry to lose balance and flood water. 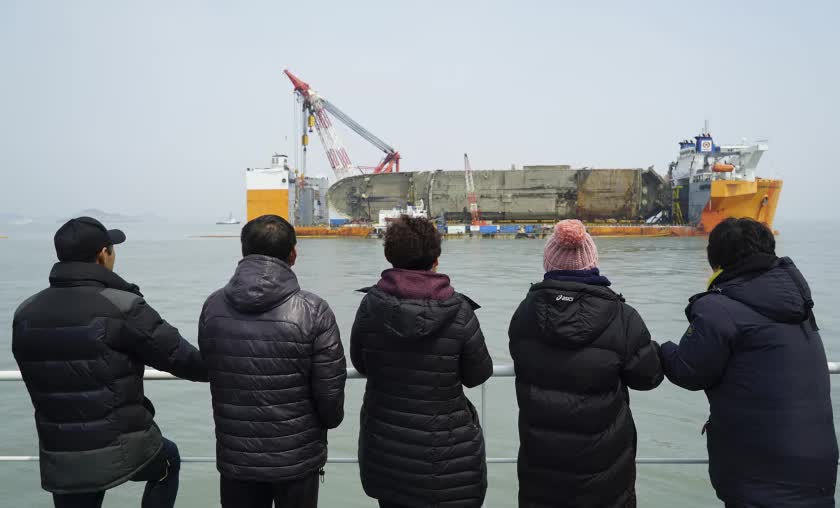 Sharing with the press, Mr. Jong Dae Park – the father of a student who died on the Sewol ferry said that since 2019, he has been pursuing research into the cause of the accident.

“I still remember that overturned ferry. There isn’t a day that goes by that my wife and I don’t think about him. He loved to play jazz on the piano. When he was a child he loved to play insects. once we spent a whole day just watching and analyzing ants.As the years passed, the world gradually forgot about the Sewol ferry tragedy, but still there is no real answer as to why it sank. We, as parents of students at Danwon School, are still longing for an answer. We want to know why our dear child died like that.” Mr. Jong said choked.

Leading up to 3 goals, Liverpool still almost had to pay a heavy price before their great rival

Willing to lend 1 billion to his ex-lover, who would have heard the "face-to-face" conversation 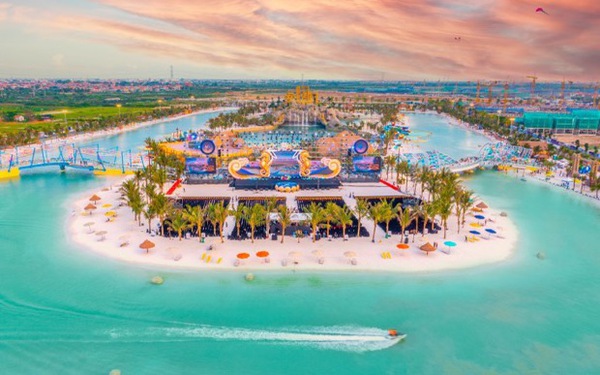 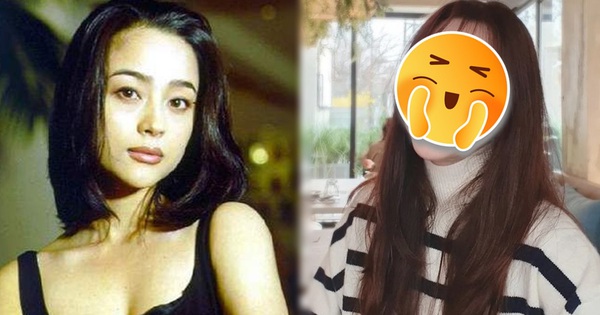 U50 is still young, unfortunately his career is all “backward” 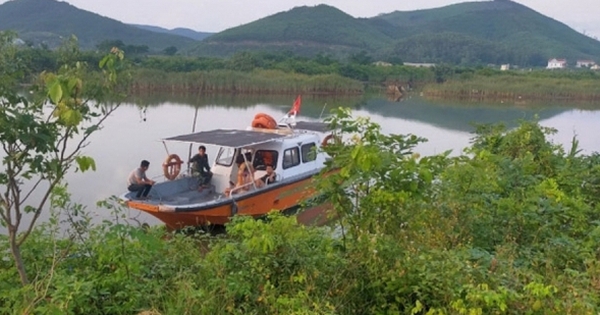 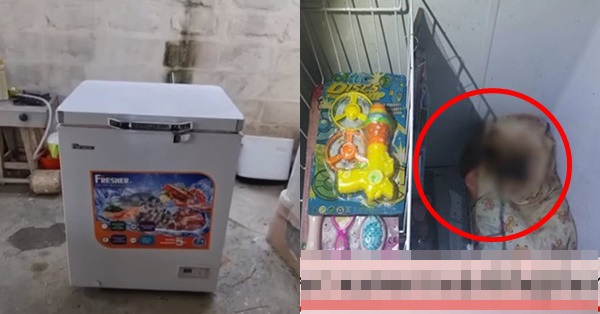 A man found something scary in his fridge at home