With the goal of winning at least 3 gold medals for the team Vietnamese sports in SEA Games 31the swordsmen of fencing are speeding up to hit their best performance drop.

In Southeast Asia, the team Fencing Vietnam used to be in the No. 1 position for a long time. However, in the past 2 years, because of the Covid-19 epidemic, most of our swordsmen were not able to compete or rub in good tournaments. any training.

This will greatly affect the performance of the whole team. Therefore, coach Pham Anh Tuan of the fencing team assessed: “Vietnamese fencing towards SEA Games 31 with faith”.

According to Mr. Phung Le Quang, in charge of fencing, General Department of Sports, Ministry of Culture, Sports and Tourism, fencing at the 31st SEA Games is forecasted to be a fierce competition between SEA Games 31. Singapore, Vietnam and Thailand. Meanwhile, the preparation of the Vietnamese fencing team is not as good as that of friends because there have not been many opportunities for international competition.

To remove difficulties, the BHL and the team had to put together and mobilize both former swordsmen and coaches to fight against each other.

It’s difficult but Vu Thanh An (the content of sword and slash), Nguyen Tien Nhat (3rd sword) and his teammates are still determined to get at least 3 gold medals to contribute to the overall achievement of the Vietnamese sports delegation at this 31st SEA Games.

“SEA Games 31 was held in Vietnam, so the medal is extremely valuable. In fact, the pressure is a lot, but me and my teammates are working hard to practice. I myself have faith that I will not fail. defeated at home,” shared Vu Thanh An, the number one hope of Vietnamese fencing and also the one who will hold the flag of the Vietnamese sports delegation at the opening ceremony of the 31st SEA Games.

With only a few days left until the 31st SEA Games will take place, the swordsmen are in the accelerating phase when practicing with a lesson plan of 2 sessions/day to practice, improve their physical strength as well as perfect their technique.

Chinese astronaut returns to Earth after record time in space

For the fourth time, the Government requests to postpone the amendment of the Land Law 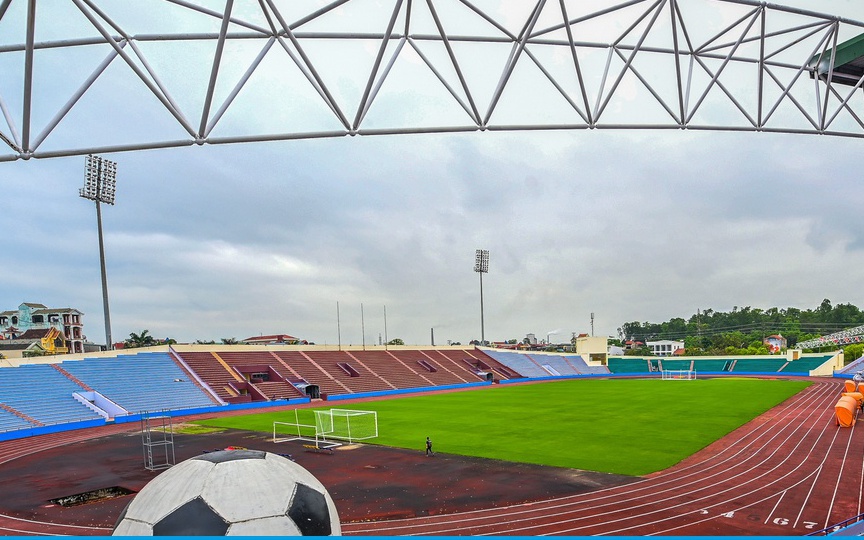 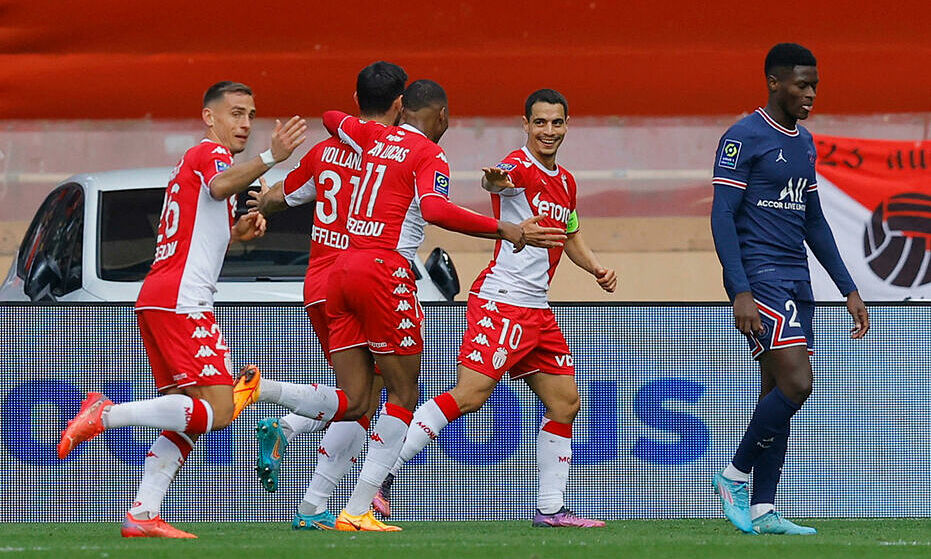