Due to debt, a couple in Tra Vinh sought death. The two girls, thanks to their grandfather’s milk carton, held out for three days before being found.

On April 18, the Tra Vinh Provincial Police Investigation Agency said that after the process of verifying and consolidating the case file, the investigating agency did not prosecute a criminal case related to the case of the couple. dead in Sa Binh hamlet, Long Duc commune, City. Tra Vinh.

Accordingly, the police agency determined that the incident did not show signs of criminal crime. A young couple died from taking sedatives.

When the incident was discovered on the morning of April 14, there were 2 girls aged 7 and 3 in the house in poor health and hungry. The cause of the incident was due to debt, the young couple took a sedative to commit suicide.

Specifically, on the morning of April 14, people discovered the house of Mr. (34 years old) and TTKC’s wife (35 years old) closed the door for many days, so they approached the scene when they discovered Mr. dead, the body has become smelly. Beside the couple, there were 2 hungry girls, so they rushed to the emergency room. 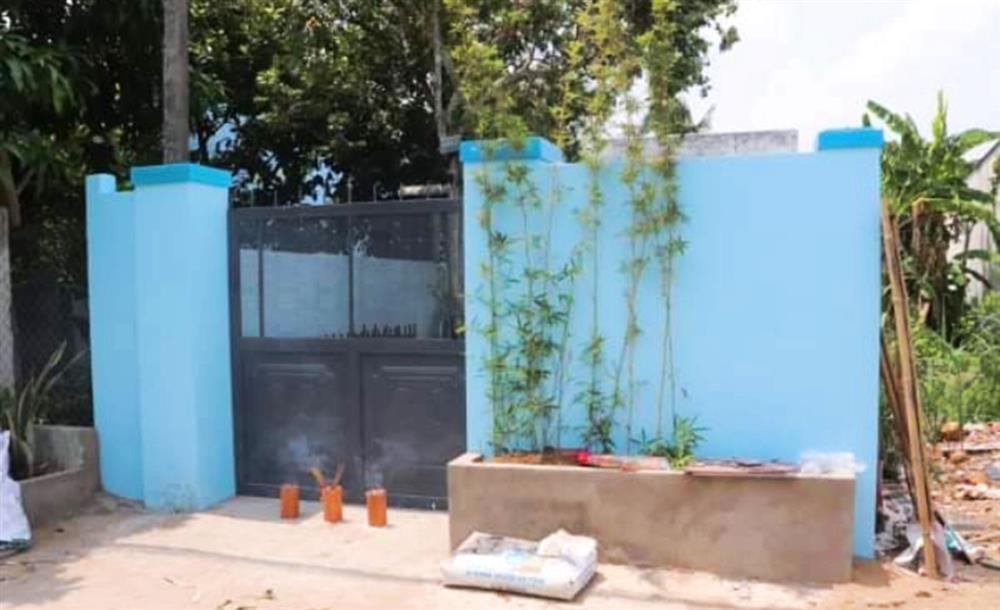 The results of the scene examination and autopsies showed that 2 victims died due to suicidalThe investigation revealed that the family owed about 500 million VND.

Sharing with us, Mr. Nguyen Van Many (father of Mr. D) said that after discovering the incident, the family was still shocked by the death of the son and his wife.

Particularly, 2 girls aged 7 and 3 years old were taken by Mr. Loi to his paternal house in Hoa Thuan commune, Chau Thanh district to take care of. Fortunately, both girls do not have any health problems, especially the 7-year-old girl often loses sleep, and shows signs of psychological instability after experiencing the incident.

In addition, Mr. Many also said that the 7-year-old girl confided in her family, thanks to the carton of milk that her grandfather gave her last Saturday (April 9), the two sisters shared drinks to endure for 3 days. night, before being discovered by an adult knocking on the door to help. 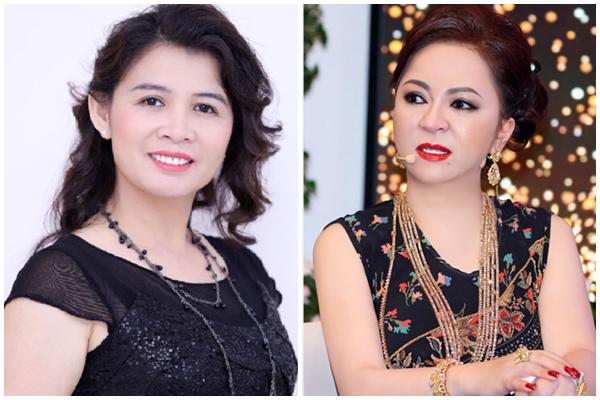 In the case of Nguyen Phuong Hang, the police invited journalist Han Ni to work 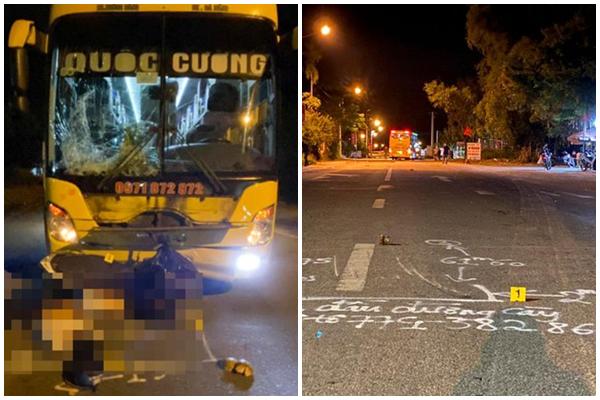 Revealing the cause of a serious accident that killed 3 people 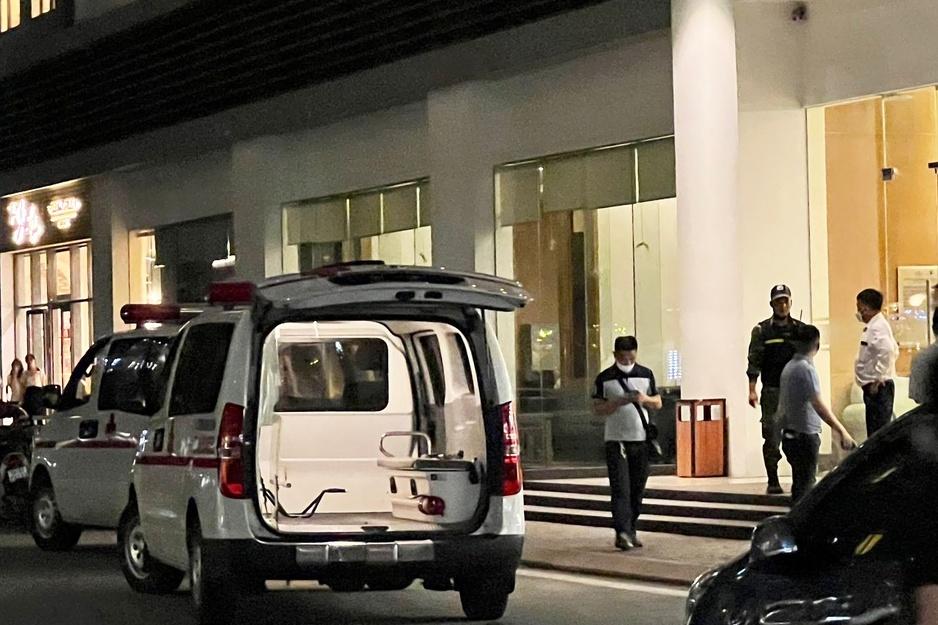 4 people died in a large urban area in Hanoi 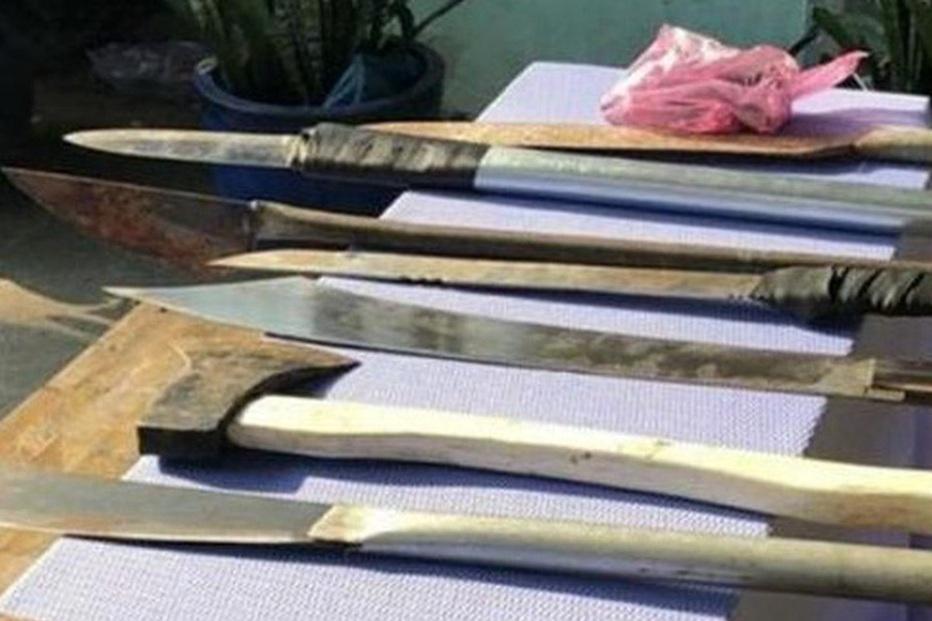