Built in the late 19th and early 20th centuries, the house at 42 Hang Can street is more than 130 years old so far. The unique architecture of the house stands out in the middle of Hanoi’s Old Quarter. The person who built this house is Tran Huu Lap (a native of Hanoi), the founder of the famous Ich – An shop for a while. He is the father of Professor Tran Huu Tuoc.

The house is designed in the style of “matchbox house”, a typical design style of Hanoi’s old houses in the late 19th century and early 20th century, with a total area of ​​108 m2, including 2 floors and 5 zones. living area. With this design, homeowners can use the house for both business and daily life. 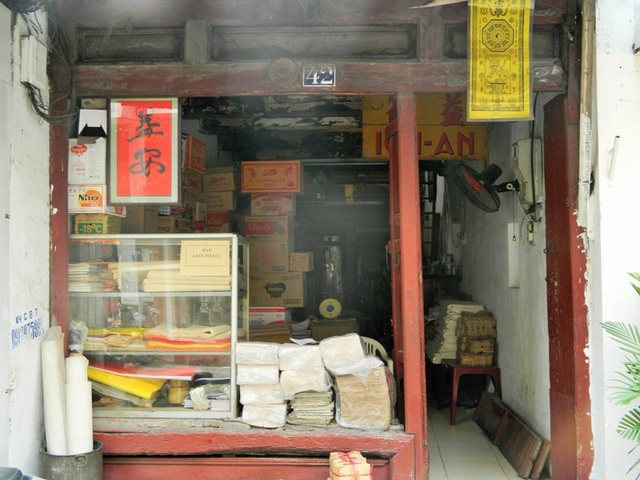 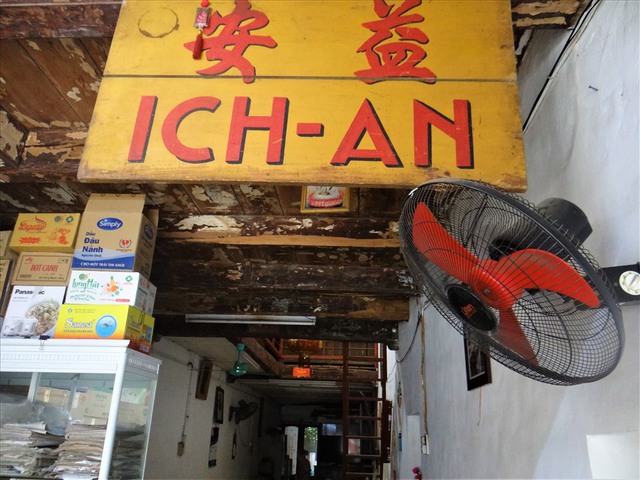 The first floor is used for both business and living room. Currently, the Ich-An signboard is still hung at the highest position near the entrance. The whole 2nd floor is used as a functional area to serve the whole family. In particular, the works on the 2nd floor such as floors, wooden columns, windows, outer doors, stairs system… are made almost entirely of ironwood.

The house at 42 Hang Can street is currently known as the only store selling prestigious dó paper left in Hanoi. It is known that Mrs. Le Thi Thanh Tan (daughter-in-law of Mr. Tran Huu Lap, sister-in-law of Professor Tran Huu Tuoc), after her husband’s death, in 1992, she started trading in dó paper here. 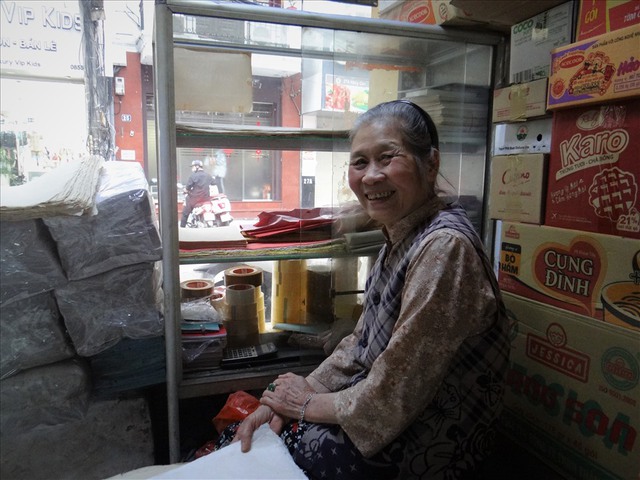 Although there are no nameplates or signs in front of the store, many domestic and foreign customers also come to this house to buy dó paper – the kind of paper used for calligraphy, genealogy, and paper making. painting message (Dong Ho) and even the ordination of kings in the past. 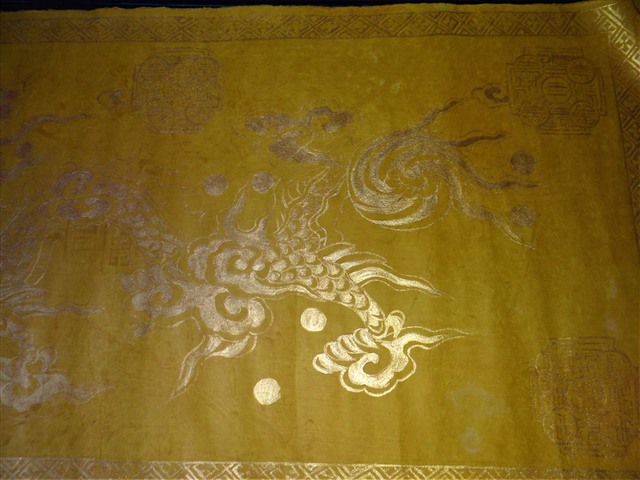 Ms. Tan also keeps the “extremely rare” version of dó paper, which is a yellow colored do paper, hand-painted with a dragon pattern of the Nguyen Dynasty. In addition, the type of paper (grade 2) is also made from the do tree, which is popular and bought by many houses to filter crabs to cook soup without worrying about tearing or poking. 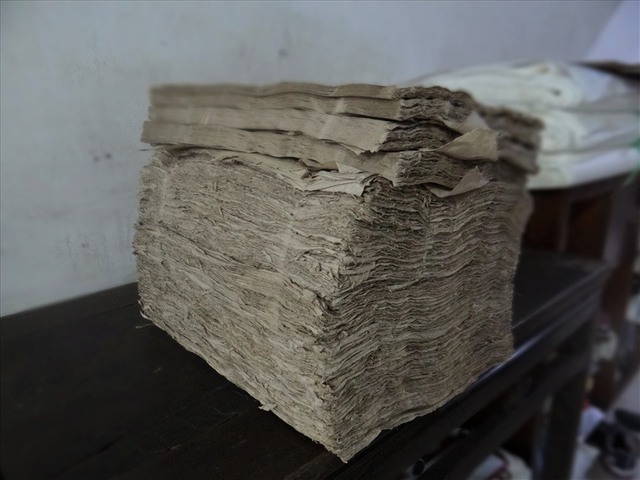 Trading in dó paper at 42 Hang Can store, Ms. Tan said her biggest wish is to keep a beautiful traditional culture of Vietnam for future generations. She shared with Labor: “Few people can live for hundreds of years, but what is written on Do paper still speaks even though they are older than that.” 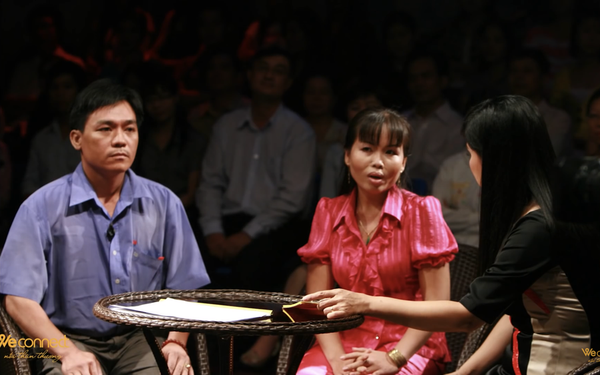 Being given away, the little girl cried and cried but her mother did not answer, nearly 30 years later when they reunited, the situation was clear 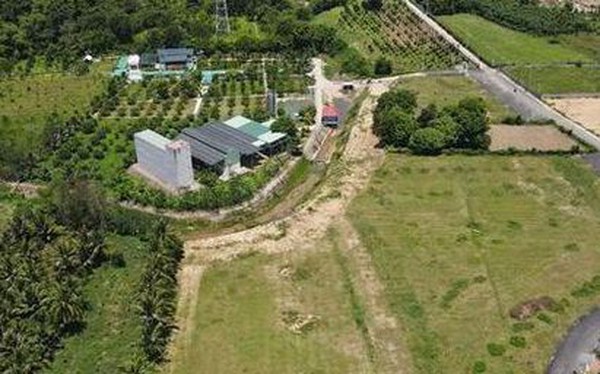 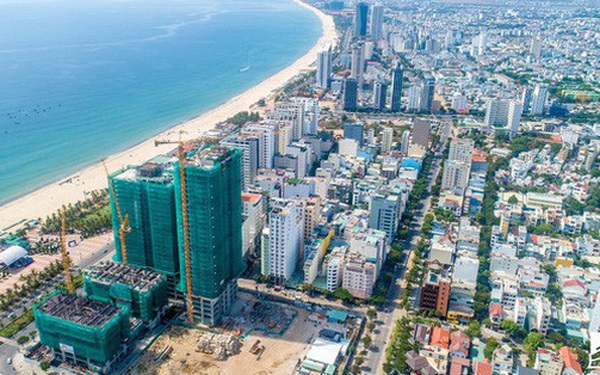 Resuming international flights, this real estate segment is about to return to the “race track” 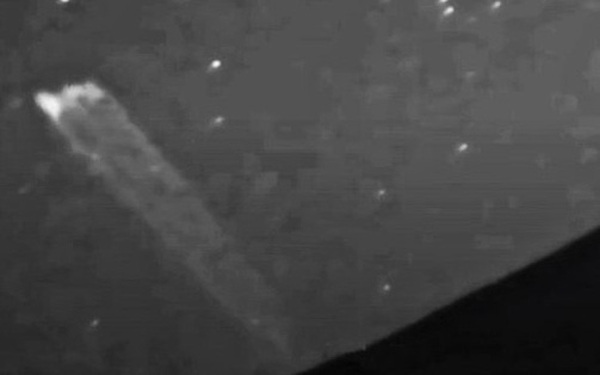 Caught red-handed by a strange object rushing straight from the crater of the volcano and then flying into the sky, the UFO enthusiasts have the opportunity to “crown” again.