Regarding the theft of tens of millions of dong in celebration of the wedding, causing a stir, the Tan Yen District Police (Bac Giang) executed a arrest warrant for Nguyen Duc Giang who caused the theft.

On the afternoon of 194, information from the Bac Giang Provincial Police said that at 13:00 on April 17, the Police of Tan Yen district (Bac Giang) received a report from Ms. Luong Thi Hue (SN 1973, residing in Que Nham commune). , Tan Yen district, Bac Giang province) about the fact that around 12 o’clock on the same day, the family discovered the object steal wedding envelopes. 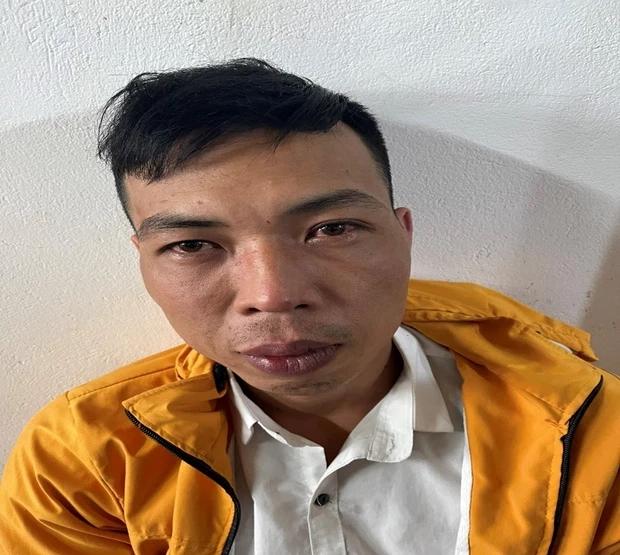 Immediately after receiving the report, the district police conducted an investigation, clarification, and enforcement of an emergency restraining order against Nguyen Duc Giang about property theft.

Previously, Ms. Hue’s family also posted a clip recording the scene of catching the object and posting it on social networks, the incident attracted the attention and sharing of many people. 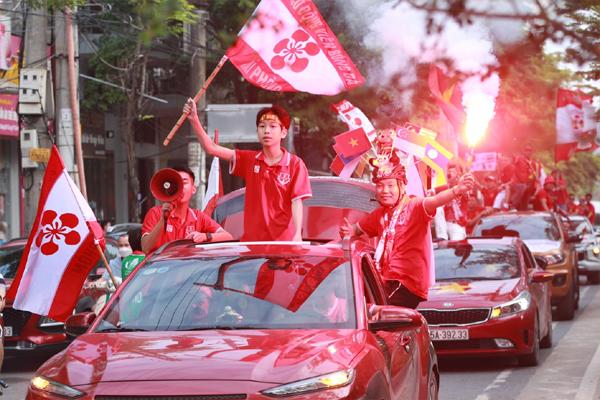 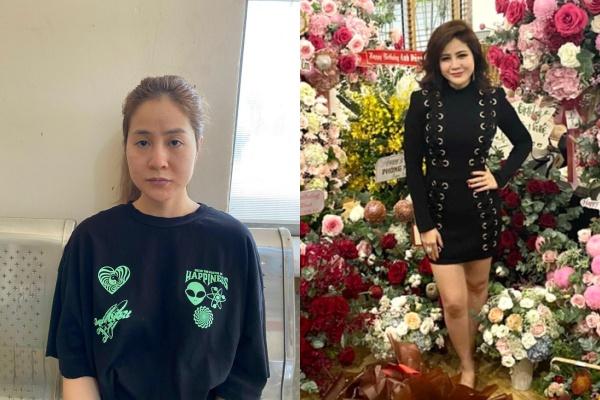 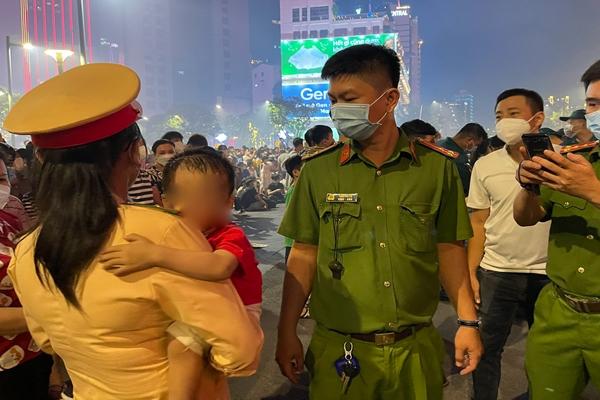