Brave men not only focus on building capacity but also pay attention to cultivating the following 4 virtues.

Wei Wenzhou was the monarch who founded the state of Wei (China) in 446 BC. Once, even though it was raining, Wei Van Hau still ordered a carriage to go to the suburbs to notify a mountain patrolman to postpone the hunting trip. Although the courtiers intervened, this man still decided to go, because he thought he could not break his promise because of the rain, even with a small mandarin under his command.

According to Chinese history books, Wei Van Hou was a great man who always acted carefully, thinking of others in everything he did. Later, he opened a glorious history of more than a hundred years of hegemony for the Wei Dynasty.

Man bravery is a trustworthy person, always knows how to arrange everything, there is a front and a back. They always keep their word, are honest and straightforward, and give others a sense of peace of mind. Courageous men do not only promise with their mouths, they have to promise to fulfill them. When they build trust in others, they are more likely to achieve success.

Walter Salles is a famous Brazilian film director. During a preparation for his new movie, he went to the suburbs to the west of the city. There, he met a boy shining shoes.

The boy initially invited Walter to shine his shoes, but he refused. As he was walking away, he suddenly heard a voice calling from behind. His face was red, he begged: “I haven’t eaten all day today, can you lend me some money? From tomorrow I will polish my shoes harder, I’m sure after a week I will pay him back.” Walter took out some coins. The boy mumbled his thanks and ran off.

Walter shook his head thinking he had fooled a sly child. Busy with a new movie, so I forgot about it. After a while, he had the opportunity to pass through the station on the western outskirts of the city. Suddenly a little boy beckoned to him from afar: “Grandpa, wait a minute!”. When the sweaty boy ran over to give him some coins, Walter realized it was the shoe-shine boy from the day before.

The boy panted: “I’ve been waiting for you here for a long time, today I finally paid you back.” Walter took the sweaty coin, put it back in the boy’s hand and said, “Tomorrow you go to the movie company’s office downtown, I’ll give you a surprise.”

The next day, the movie company employee told Walter that there were a few children in rags waiting at the door. The shoe boy saw Walter and ran over: “Sir, they are all orphans and strays like me. They also hope to have unexpected joy.”

Walter could not believe that a poor homeless child could be so honest. So he decided to cast the boy as the main actor in his new movie. He explained the reason why he was exempted from the entrance exam as follows: “Because of my honesty, I don’t need to take the exam”.

That shoe shine boy was named Vinícius Vinícius de Oliveira. Under the direction of director Walter, Vinícius successfully acted as the main character of the boy in the movie “Central Station” (Central do Brasil). The film has also won many prestigious awards such as the Golden Bear at the Berlin International Film Festival.

Years later, the shoe shiner Vinícius de Oliveira became the president of a film company and he wrote the autobiography “My Actor’s Life”.

On the cover of the book there is a line that director Walter himself once wrote “Honesty does not need to be tested”. And below is his assessment of Vinícius de Oliveira: “The honesty, which made him give his chance to other children. It is the same honesty, that made the opportunity of life. don’t miss you!”

Not all smart people are successful. The difference lies in the personality of each person. People who find it difficult to do great things are often narrow-minded, calculating everything, procrastinating, just wanting to take advantage of themselves. Only the person who conquers himself can conquer fate.

Edinson persevered after many failures, so he invented the electric light bulb. Lincoln encountered many obstacles but still did not give up, so he was elected president of the United States.

From the stories of famous people, the world knows the truth: Persistence is successful. A brave man will not give up because of difficulties, not yield to reality or be discouraged by difficulties.

Edmund Barton, Australia’s first Prime Minister once said, “The measure of a person’s success is not by how high they are, but by how they got up when they fell into the abyss.”

No matter what you do, you must be persistent to accumulate enough strength. The more you try to overcome difficulties, the more motivated you will be to achieve success.

Russian literary critic Belinsky said: “All things that are true and great are in fact simple and humble things. The more courageous a person is, the more humble he is.”

There is a Japanese proverb that says, “A ripe rice flower is a flower with its head bowed”. The more mature you are, the more you have to know how to bow, to respect others before you want others to respect you.

A person who knows how to control himself, be humble but constantly cultivate, will one day reach out success.

Vy Trang (According to zhihu) 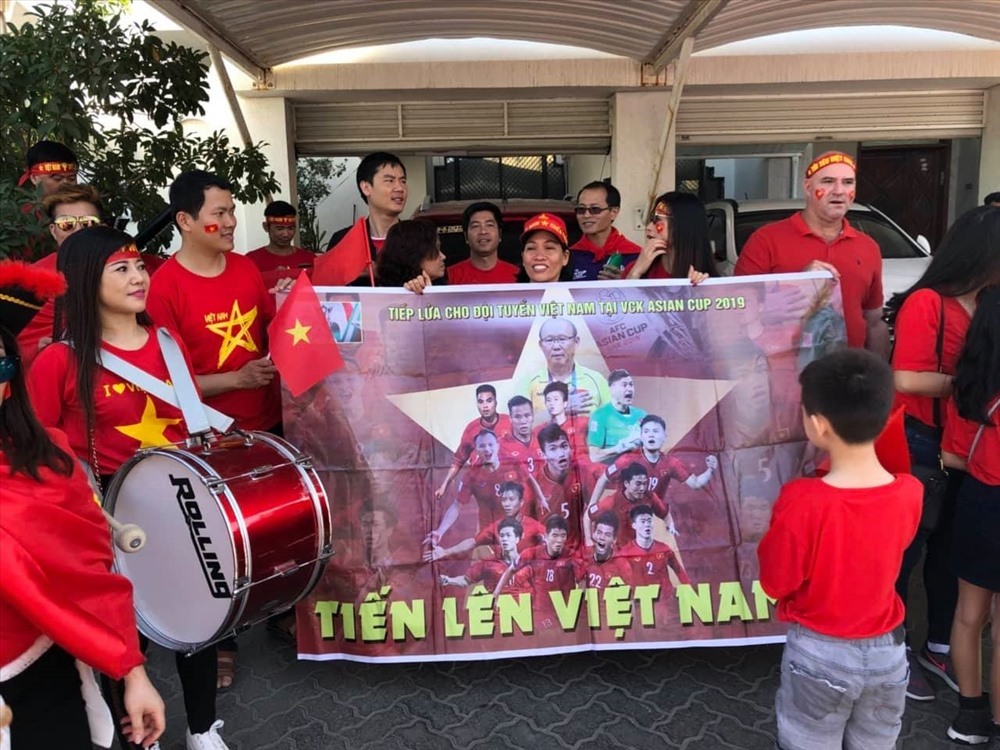 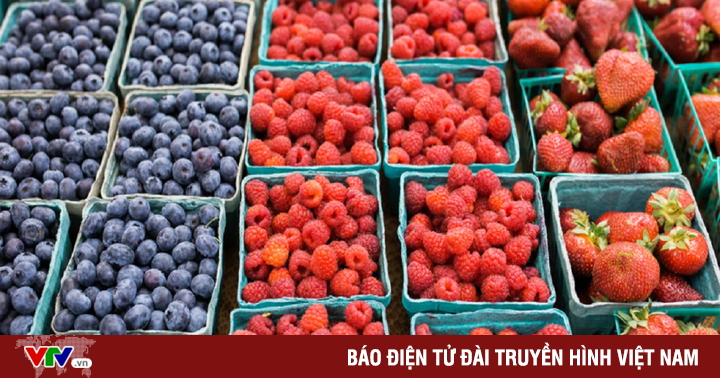 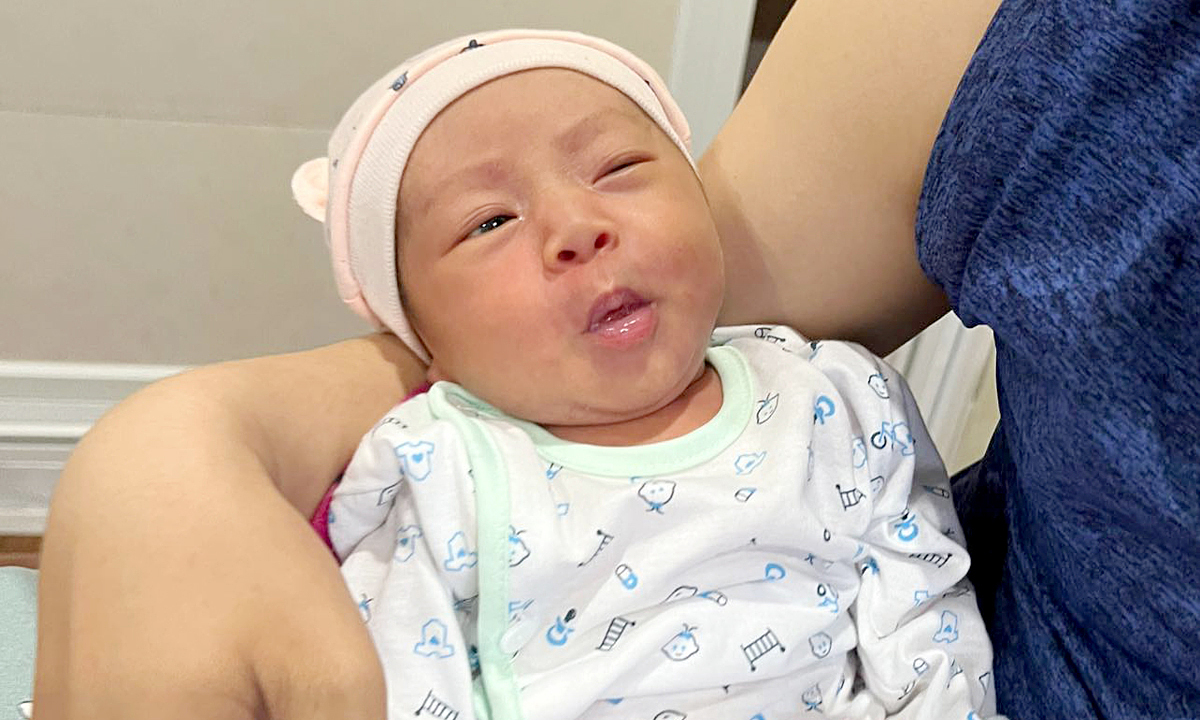 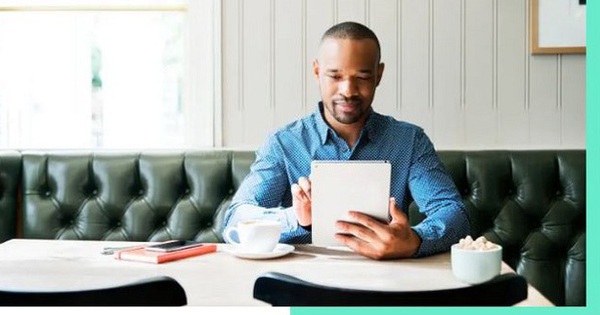