“We have reached a preliminary agreement on a humanitarian corridor for women, children and elderly people to leave Mariupol” – Deputy Prime Minister Ukraine Iryna Vereshchuk announced on Telegram on April 20. “Taking into account the humanitarian situation in Mariupol, we will focus our evacuation efforts today.”

Ukraine’s deputy prime minister called on Mariupol civilians to gather at 2pm (18:00 GMT) to be evacuated to the Kiev-controlled city of Zaporizhzhia. However, Ms. Vereshchuk warned “the security situation is very difficult, so changes can happen”. 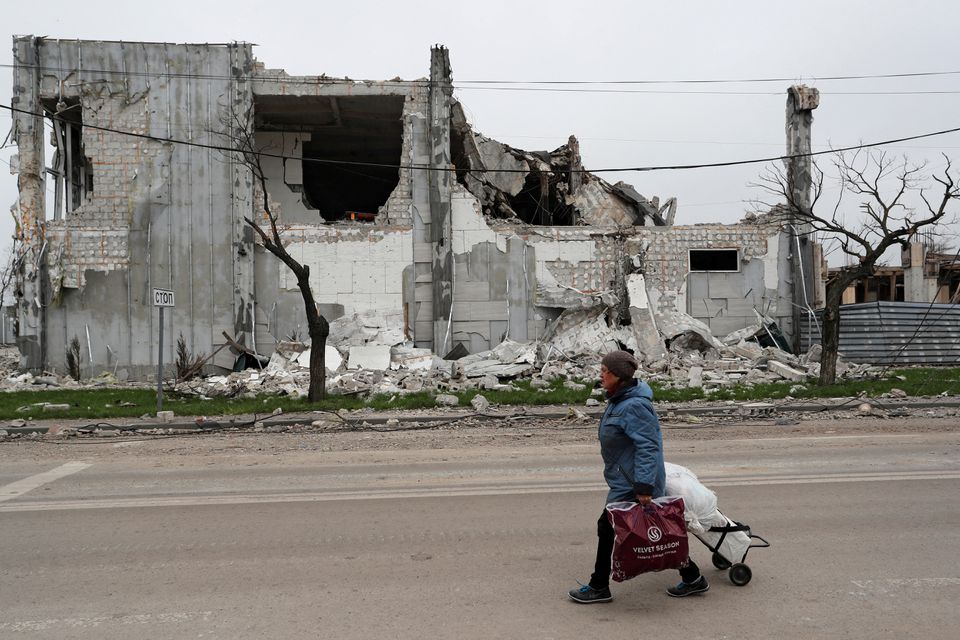 A local resident walks past a destroyed building in Mariupol on April 19. Photo: Reuters

Mayor Vadym Boychenko said he hopes to evacuate 6,000 women, children and the elderly from the besieged city of Mariupol on April 20, if the preliminary agreement is upheld.

“90 buses are already waiting to evacuate civilians from the port city,” said Boychenko, who is no longer in Mariupol. “This is just a preliminary agreement and there are still about 100,000 civilians still there. in the city”.

If the deal is upheld, it would be the first agreement reached on creating a safe corridor for civilians leaving Mariupol to other Ukrainian cities since March 5. Those agreements quickly fell apart, leaving many residents stranded in Mariupol for weeks without electricity, running water and other supplies.

“We plan to send a bus to Mariupol, but at the moment it’s just a preliminary agreement,” Boichenko told Ukraine’s national TV channel, expressing concern that the latest deal would fall apart again.

Russian President Vladimir Putin launched a special military operation in Ukraine on February 24. Before that, Mariupol was home to more than 400,000 people. It is an important port city for industrial and agricultural exports, and is also home to Ukraine’s largest metallurgical plant. 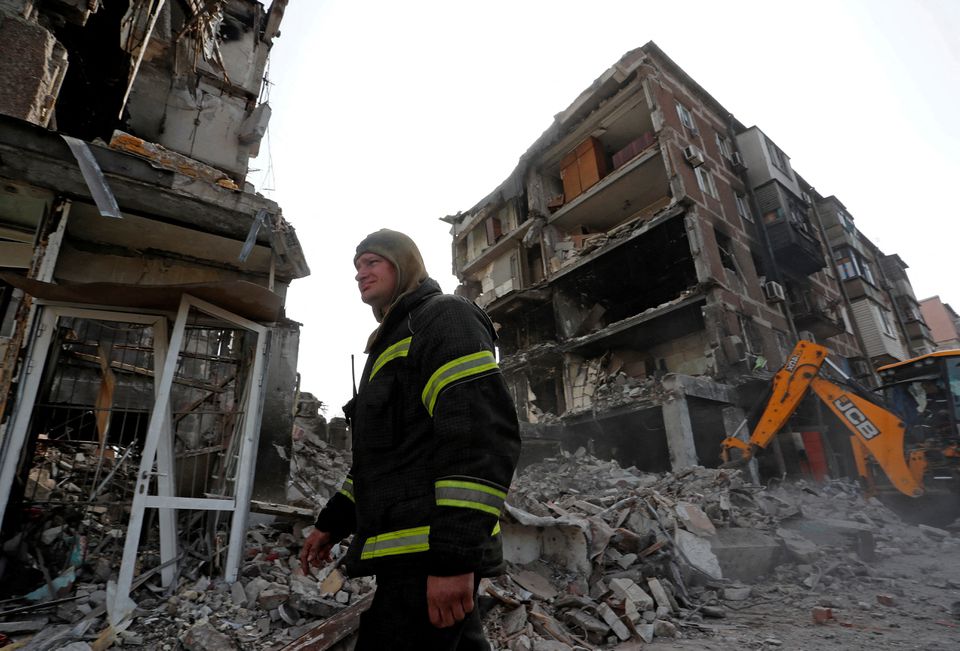 A rescue worker at a badly damaged residential building in Mariupol on April 19. Photo: Reuters

The Russian-Ukrainian conflict has entered its 56th day and for nearly two months, the two sides have had a tense confrontation in Mariupol, southern Ukraine. This is a strategic city on the coast of Azov, a corridor on the border between the Crimean peninsula and the breakaway region in eastern Ukraine. If it controls this location, Russia can establish a land corridor between Russia and the Donbas and Crimea regions as well as fully control the Sea of ​​Azov.

Why is Pham Phuong Thao called "an unusual woman"?

The US Ambassador prioritizes promoting the upgrading of relations with Vietnam China speaks out about the “secret” flight to Serbia 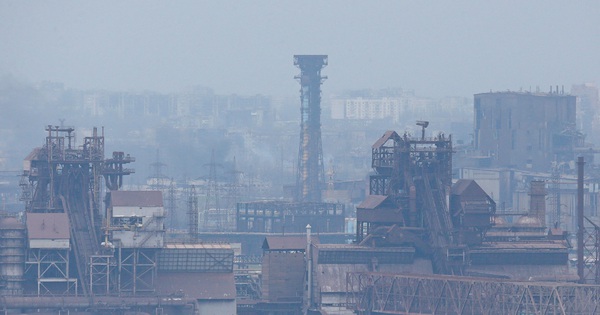 US doubts Russia’s “victory” in Mariupol 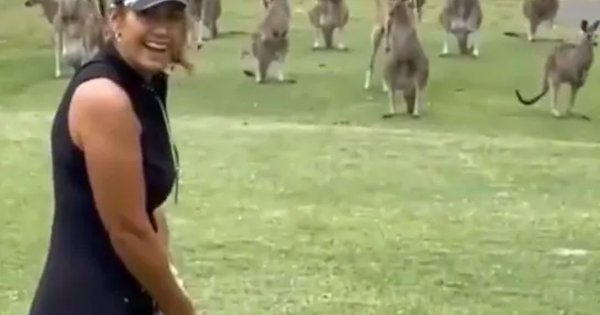 The woman was “ambushed” by kangaroos and beaten up