There are mixed opinions surrounding NFT, not only in the gaming or streaming arena but also in the manga and anime arena, as the creators are also interested in the potential it promises. While Shonen Jump – an offshoot of Shueisha Inc. – has made it clear that they are not very interested in NFT on social networks, many other publishing companies still decide to try to enter this completely new field, despite the scams borrowing the company’s product images. last name before. 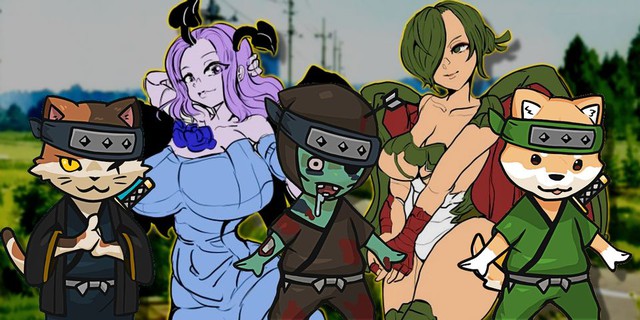 Currently, there are many NFT-inspired anime in production by different studios. However, the progress of these projects will probably depend a lot on how long the NFT will maintain its traction.

One of the first projects that tried to combine crypto and anime was Otaku Coin. The project called AnimeLoot claims that “this is an experimental anime project” built to raise capital from the issuance of NFTs as well as cryptocurrencies. The direction of the project will be gradually revealed as it goes, which means very little is known about it so far, despite the release of a few NFTs. 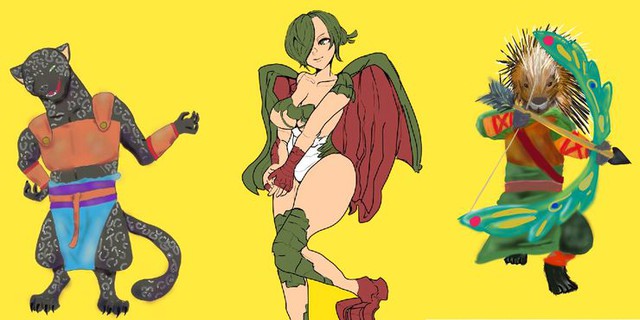 While it appears that the characters were purchased to be featured in the movie – if this series exists – there is little evidence that the creators behind Otaku Coin have enough experience to actually produce the anime. . Currently, no studio has confirmed that it will work with AnimeLoot, although it is still regularly updating new art NFTs on Twitter. The only credential about it is that the content will presumably roll out towards the isekai anime.

Anime studio Fanworks announced on January 1, 2022 that they are collaborating with CryptoNinja to produce the anime. Tokyo Otaku Mode, a company known for selling figures and other anime merchandise, is also involved in the project. At the time of announcement, CryptoNinja was the most active NFT project in Japan. 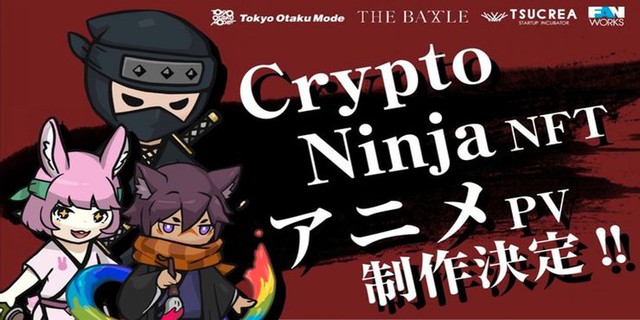 Interestingly, Tokyo Otaku Mode is also linked to Otaku Coin as they allow Otaku Coin to be traded on their website. Since the two projects both have their own anime productions, it will be interesting to watch the confrontation between the two in the future. Currently, there is no other information about the anime series, so hopefully this will be a complete series instead of just an OVA.

A 9-year-old child artist created NFT Zombie Zoo and never expected that the giant in the anime industry, Toeic Animation, would try to turn it into an anime. The company said it “started this project to support and create animations that reflect the creativity of young children.”

The child artist who creates the NFT pixels, known only as Zombie Zoo Keeper, is selling the product with the help of the boy’s mother online. The Forbes JAPAN 100 list for 2021 has honored the boy and this is the clearest demonstration of how influential the Zombie Zoo project is in the NFT field in Japan. Even celebrities like DJ Steve Aoki have bought an NFT in the Zombie Zoo collection. 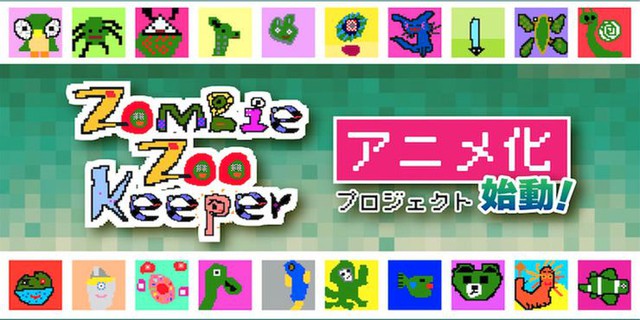 Given the many NFT-related scams as well as the recent hack of Toeic Animation, some people may be concerned about the company’s security in this project. Besides, Toei Animation also said that they want to “[hợp tác] with creators to develop animated franchises based on NFT artwork.” This announcement shows that Toeic is implying many other future projects related to NFT.

Currently, there are still no details about Toeic’s anime, from the theme to whether or not NFT integration is unknown, the only thing the audience knows is that the anime will use the characters as well as the concept. created by Zombie Zoo Keeper.

Crypto Alien Babes claims to be “the world’s first NFT original series”. They were planning to release short episodes with a frequency of 12-16 weeks/episode, and also release different NFTs based on these episodes. The first episode titled “Loyal Doge” was released on April 15, 2022 along with 333 NFTs related to the main character in the series. 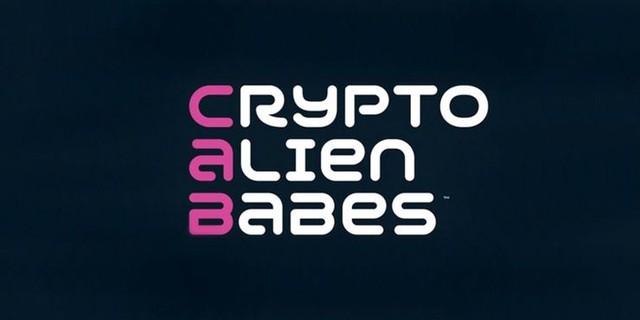 The episodes are said to be around 8 minutes long and are performed by talented Japanese voice actors with English subtitles. In addition, it is also said to have elements of Sailor Moon besides the Doge meme that many other netizens know well. Since NFT projects generally like to use popular memes to help make their products known, it shouldn’t be too surprising that Crypto Alien Babes tries to do the same.

Japanese netizens are "fever" with dessert like a peeling wall 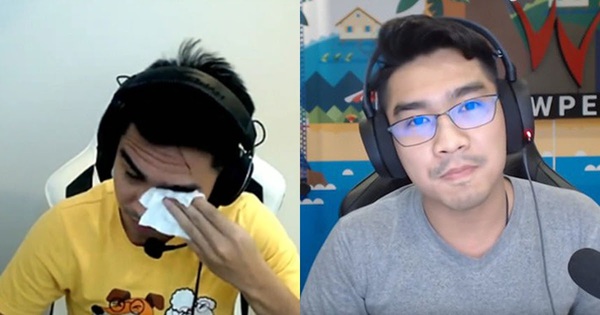 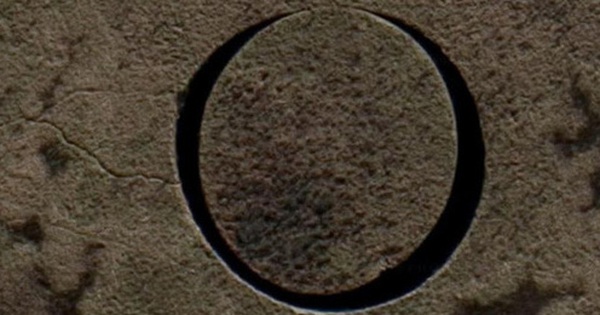 The mysterious island called “Eye” moves on its own in the heart of Argentina, is the most mysterious phenomenon in the world. 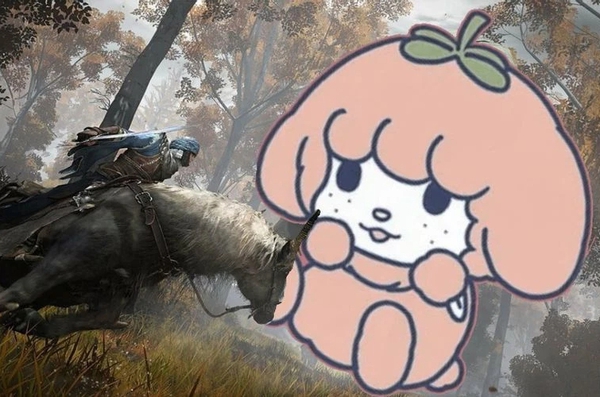 Pausing composing to play Elden Ring, Japanese mangaka worries fans because of the truth behind this statement 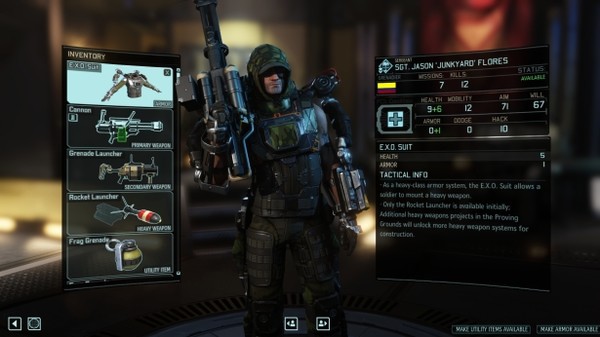