The EU health agency said, the cases Hepatitis of unknown origin, first detected in UK children, has now been reported in 4 other countries in Europe and the US.

World Health Organization (WHO) announced on April 15 that it is monitoring 84 cases of severe acute hepatitis reported in the UK since April 5. WHO also expects more new cases in the coming days.

The mysterious hepatitis cases have now been reported in children in Denmark, Ireland, the Netherlands and Spain, according to the European Center for Disease Prevention and Control (ECDC).

In addition, 9 suspected cases of this mysterious hepatitis have also been recorded in the US state of Alabama, AFP information.

“Investigations are underway in all countries reporting cases. Currently, the exact cause of hepatitis in these children is unknown,” the ECDC said in a statement.

In most cases, the child does not have a fever. However, some cases in the UK are so severe that patients have to be referred to pediatric liver specialists while six children have received liver transplants, both WHO and ECDC said.

The mysterious hepatitis mainly affects children under the age of 10 and symptoms include jaundice, diarrhea, vomiting and abdominal pain.

Known hepatitis viruses, A to E, have not been detected in children, so UK health authorities have been examining links to common viruses or other potential causes such as COVID-19 , infection or environmental factors.

According to the ECDC, investigators now suspect the cause of the mysterious hepatitis in children is likely to be an infection.

“No link to the COVID-19 vaccine has been identified, and details were gathered through questionnaires with cases of food, beverage and personal habits not identifying any cases.” What are common exposures?” – ECDC stated.

In France, “two cases of acute hepatitis of unknown etiology have been reported by Lyon University Hospital” in children under 10 years of age and are “currently under investigation”, the public health authority shared. with AFP.

“Cases of acute hepatitis of unknown etiology in children are not uncommon. The occurrence of these two cases is not unexpected and does not indicate, at this stage, the number of cases in France. too high,” the source noted.

Meera Chand, clinical director and emerging infections at the Health Security Administration UKa public health agency, said April 15 that “common hygiene practices” such as hand washing “help reduce the spread of many of the infections we are investigating”. 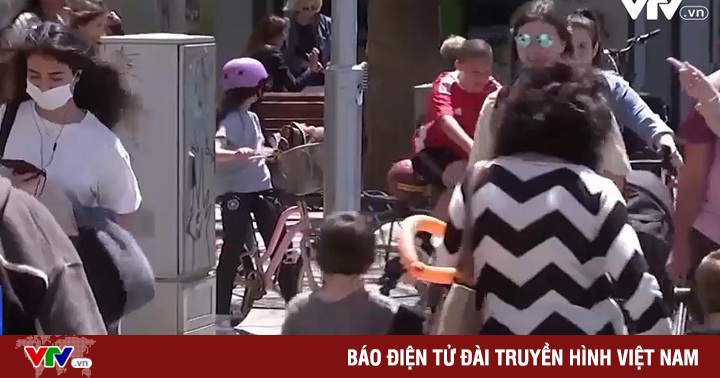 Israel urges people to be careful with the COVID-19 epidemic 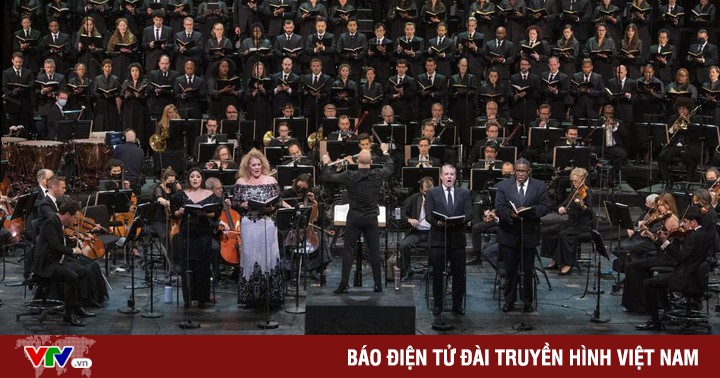 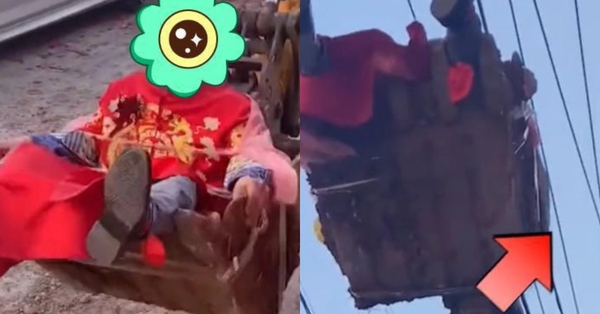 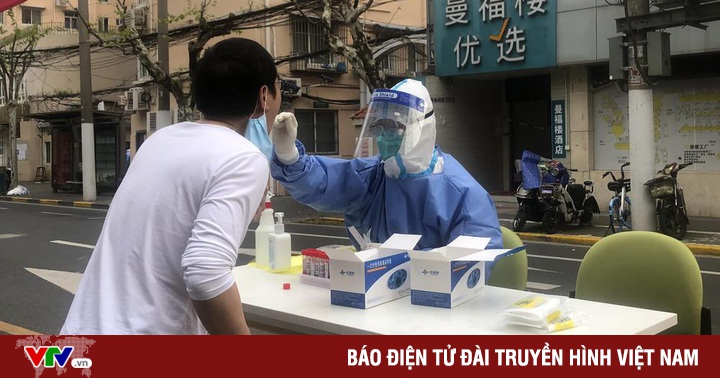