In 2017, Mr. Emmanuel Macron became the youngest president in French history when he broke the traditional balance of left – right with policy middle ground.

During his first term as president, Mr. Macron pushed for a series of reforms in the economy, security, education and outstanding environment.

Economic, Mr. Macron promised to make France more attractive with enterprise foreign companies as well as domestic startups, through opening up labor laws and removing administrative rules, according to AFP.

Mr. Macron, a former Rothschild banker and former economy minister, has eased hiring and firing rules, giving businesses the power to negotiate wages directly with employees rather than abide by an agreement. sector-by-sector agreement, where unions have a greater say.

He also imposed a tax ceiling on dividends and capital gains at 30% and abolished the wealth tax on high earners.

Unemployment benefits are tightly controlled and low-income housing subsidies and pensions are reduced. These policies have led to Mr Macron being criticized as the “president of the rich”.

Leader in reforming the internship system to attract more young people, bringing the number of internship contracts to a record 700,000 by 2021.

The government also issued a “digital tax” for big men technology multinational like Amazon and Facebook, could bring in nearly 520 million euros for the 2022 budget.

After 5 years, Mr. Macron’s remarkable economic achievement is bringing the unemployment rate to a 15-year low, to 7.4% by the end of 2021 from 9.5% when he was new. take office. This achievement is due in large part to a multi-billion-euro policy package to save jobs and companies during the blockades caused by the pandemic. Covid-19.

About security, under Mr. Macron, the French police force was accused of using excessive force against protesters. The incidents of white police using force to arrest minorities have increased the wave of anger, accusing security forces of racial discrimination.

Mr. Macron acknowledged the problem, but on the contrary also pushed for new laws to increase police authority, budget, and protect police from prosecution in some cases.

He also tried to ban the publication of videotapes of police officers on duty, but was later blocked by the Constitutional Council.

About immigrationbloody terrorist attacks involving extremists since 2015 have made immigration policy a major concern of voters. President Macron therefore forced to take tougher measures, leading critics to say that it has damaged the rights of immigrants.

In 2018, Mr. Macron pushed for legislation that would limit immigration and make it easier to deport if an asylum application is denied. The law also reduces the level of assistance for immigrants seeking a place of residence.

The government also aggressively wiped out migrant camps in Paris and the suburbs or near the port of Calais. Last year, France passed a law against “Islamic separatism,” giving authorities the power to close religious schools and places of worship and ban individuals who spread extremists.

About environmentPresident Macron reversed a plan to reduce dependence on nuclear energy that led to the resignation of Environment Minister Nicolas Hulot in 2018. He also plans to build more nuclear power plants and considers this power source ” green energy”.

Mr. Macron’s approval of the EU’s trade agreements with Canada and South America is said to have left environmental consequences later. He also failed to fulfill his promise to ban the use of pesticides containing glyphosate, a known carcinogen. Last year, the leader also reneged on his pledge to hold a referendum on including the fight against climate change in the constitution.

Despite Mr Macron’s statements about fighting climate change, a French court in November 2020 ruled the government was not doing enough to fulfill its pledge to reduce greenhouse gas emissions by 40% by 2030 compared with levels in 1990 as set out in the 2015 Paris Agreement.

About foreign affairsThe consolidation of Europe is central to Mr. Macron’s policy. During his first term, the leader visited Brussels, home to EU and NATO headquarters 32 times, and visited Germany 19 times, according to The Telegraph.

The keeper of blacksmithing in Hong Lu village It’s a terrible humiliation of a woman 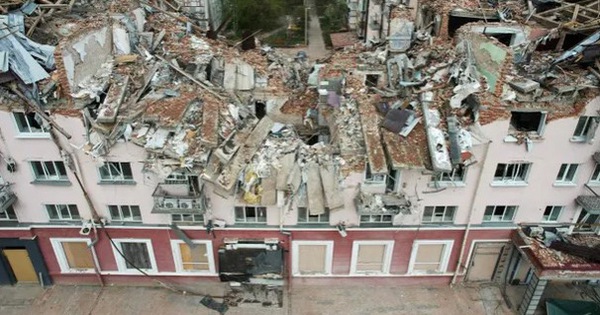 QUICK READ 11 May: Russia says it is still in contact with Ukraine for negotiations 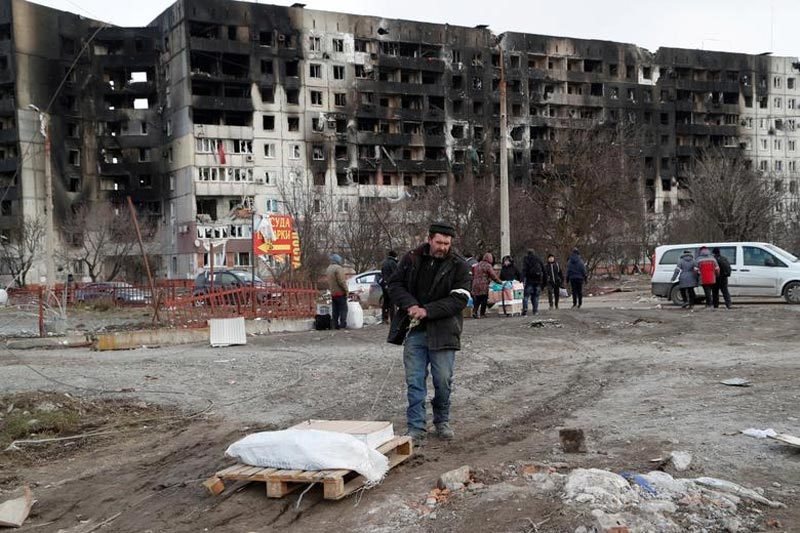 Russia confirms the death of a naval commander, demands Ukraine surrender in Mariupol 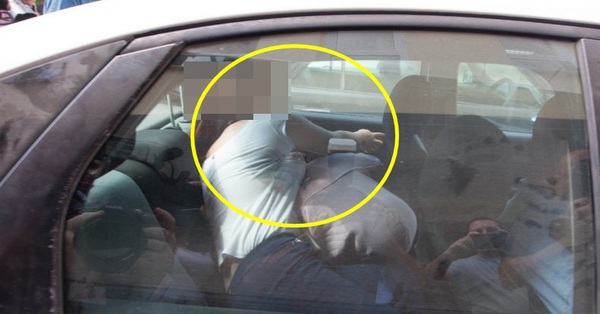