The clip recorded by the dash cam of the car that happened at 9 pm on May 1 is spreading on social networks, attracting the attention of netizens.

According to the clip, a boy was riding a bicycle on a village road at 9pm when he staggered and crashed into a brick, falling onto the road right in front of a car with a dashcam. Fortunately, the car driver was slow, so he stopped in time, right next to the baby.

The boy, after falling in panic, ran back to the car and hurriedly got up and continued.

The clip was shared by the driver of the car with a dash cam on social networks with the desire to warn parents: “It’s dark, parents should limit the road for their children, it’s very dangerous.” WOMEN

Watching the clip above, many people congratulated the driver as well as the baby for being lucky to avoid an unfortunate accident. However, many people debated the reason why the baby fell, and shared situations as well as experience in handling when encountered.

“The driver posted the clip for everyone to pay attention to. It’s true that I’m riding a motorbike, walking in the small street very slowly, the little boy was standing on the sidewalk playing with friends, suddenly he rushed down the street. made me slam on the brakes but still hit it rolling a few times I rushed down to hug it to comfort it, anyway it was afraid punch out so you don’t miss any shots”;

“I had the same situation as this, but it was when I was riding a 2-wheeler. It was dark while a kid riding a bicycle suddenly fell on the nose of my car. I braked so hard, I rolled around. Parents Where did it run out to beat me, but fortunately someone on the street witnessed it and helped me clear it up, otherwise I wouldn’t have the way home”;

“When are you going to let the old man ride his bike and let the truck have bright lights behind him to see if he’s mentally stable? Looking at the baby staggered, he seems very scared. Especially when the driver blew his horn again, he panicked. Up is to fall”;

“It was dark, the boy probably took advantage of the bright lights, so he rushed to catch some light of the road. Fortunately, he walked slowly in the alley, but he was done quickly. Unfortunately, he slipped and slipped. Luckily he didn’t. star”;

“Given the age of these children, they are still afraid of ghosts at night. When they see the light of a car, they will go faster. Driving a car just a little faster than the speed of a motorbike means that it is quite slow. But the child walks fast and The fall could be due to the stalk and the car braked in time”.

You are reading the article Can’t stop watching the clip of a kid falling off his bike in front of a car in the dark
at Blogtuan.info – Source: infonet.vietnamnet.vn – Read the original article here
May 2, 2022
Share
Facebook Twitter LinkedIn Tumblr Reddit VKontakte Odnoklassniki Pocket Skype Messenger Messenger WhatsApp Telegram Viber Line

EU may embargo Russian oil by the end of the year

Truong Giang in the bank card only has 500 thousand VND 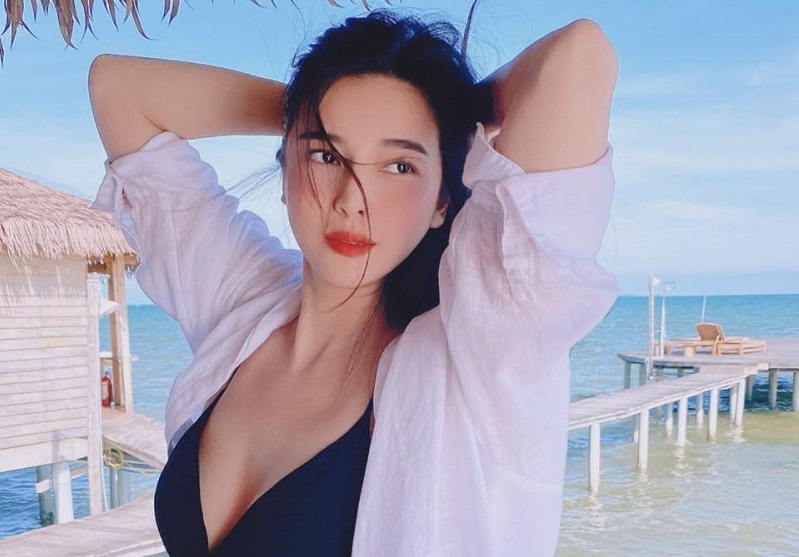 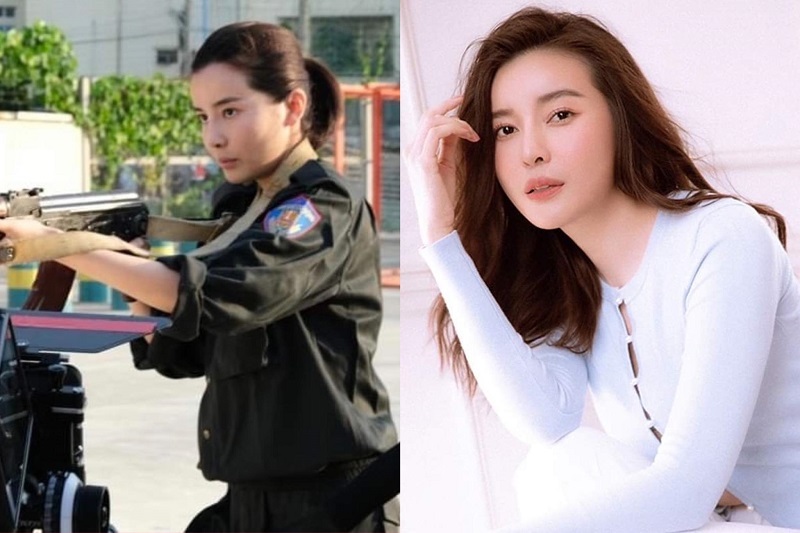 Cao Thai Ha revealed the behind-the-scenes of Bao Ngam: ‘I suffered from heat shock, bruised limbs and insomnia while filming’ 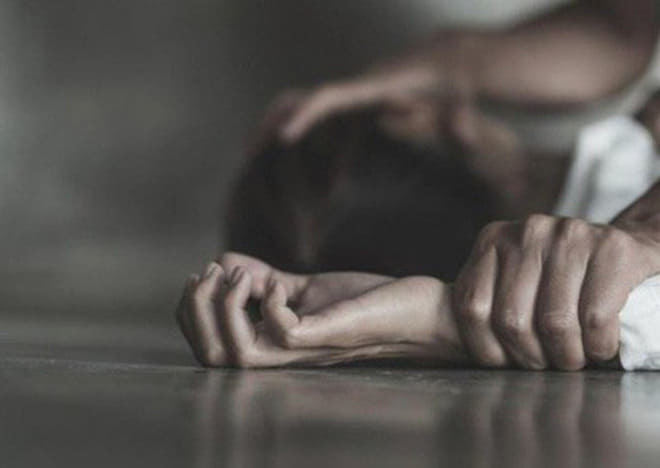