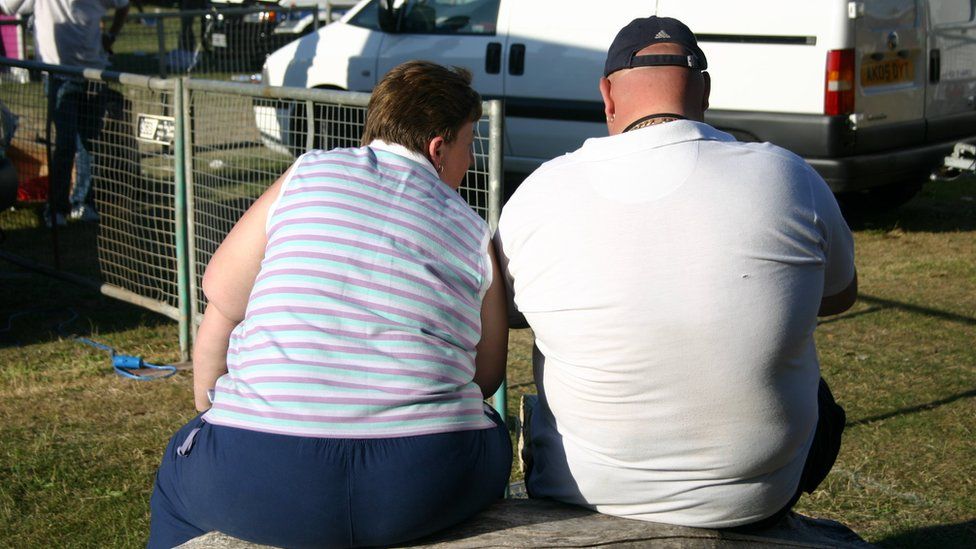 59% of adults and nearly a third of European children are obese and overweight – Photo: BBC

According to the WHO report on obesity in Europe published on May 3, the rate fat in Europe is constantly escalating, with nearly a quarter of adults on the continent being obese.

The WHO report describes obesity as an “epidemic” because the rate at which people encounter the problem is increasing rapidly in large numbers. The number of obese people in Europe has increased by 138% over the past five decades and is now home to the second highest adult obesity rate after the Americas.

Hans Kluge, director of the WHO’s European Office, said weight gain and obesity have many health consequences, which can lead to cancers and cardiovascular diseases.

According to WHO calculations, bObesity is the cause of at least 13 different types of cancer and is likely to cause around 200,000 new cancers each year.

“This number will grow even higher in the coming years,” the WHO warned in its May 3 report. Overweight and obesity are linked to the deaths of about 1.2 million people in Europe, accounting for 13% of the region’s total deaths, according to WHO.

The report explains the COVID-19 pandemic as one of the reasons why many people’s waistlines are growing. The lockdowns have facilitated “an unhealthy diet or sedentary lifestyle”.

However, according to the authors, the causes of obesity are “much more complicated” than thought this is just a consequence of overeating and inactivity.

European social and environmental factors that also contribute to obesity include the marketing of unhealthy foods and online gaming.

In its May 3 report, WHO called on countries to change their policies to prevent obesity and promote healthier lifestyles, such as taxing sugary drinks and subsidizing healthy foods. , while limiting the marketing of unhealthy foods to children.

The European region in the WHO report includes 53 countries, including some in Central Asia.

Feng shui believes that the balcony is not a place to place the kitchen, this taboo family in townhouses must know!

Vietnamese security delicately protected U.23 Indonesia in the training square 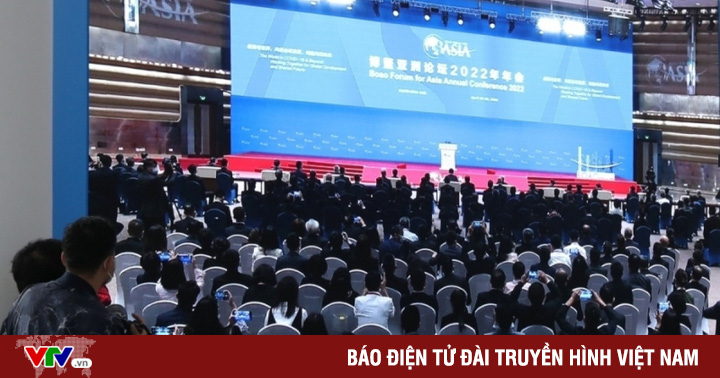 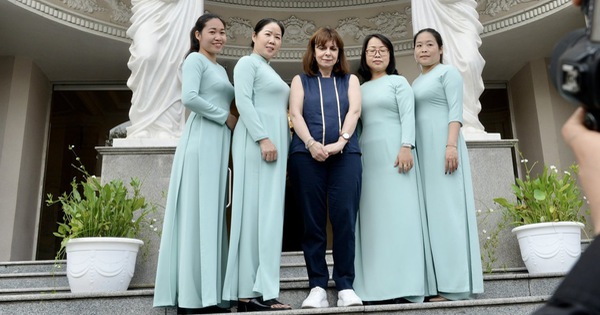 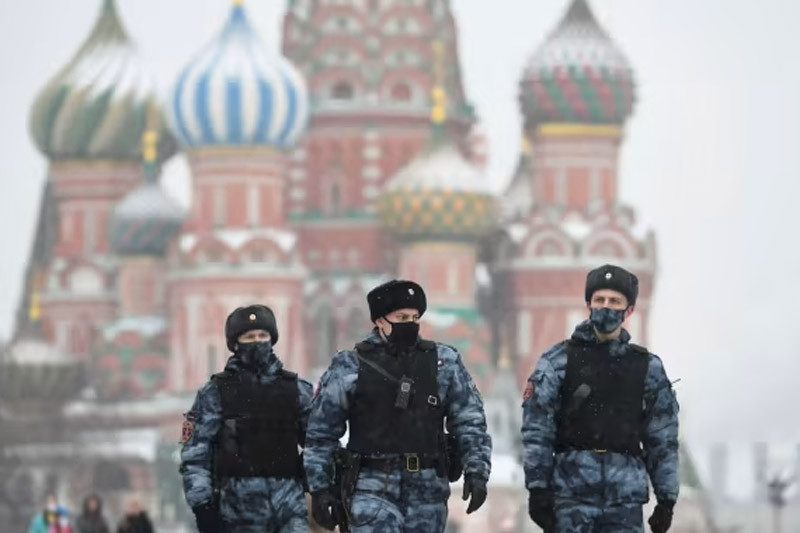 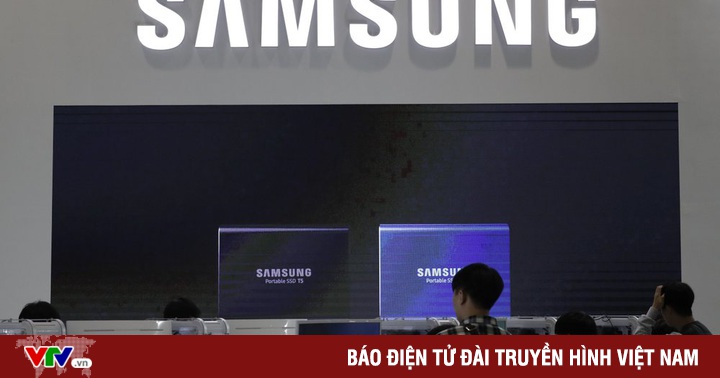