After arriving in Vietnam at 9:35 am this morning, Thailand U.23 will move to Nam Dinh to prepare for four group stage matches at SEA Games 31.

9:35 am on May 4, recruiting U.23 Thailand set foot in Vietnam on flight number WE560. Teacher and coach Mano Polking then will move to Nam Dinh to prepare for 4 group stage matches at SEA Games 31.

In Group B, Thailand U.23 will compete against Singapore U.23, Cambodia U.23, Laos U.23 and Malaysia U.23. LIVE SEA Games 30, U.23 Thailand once disappointed when eliminated in the group stage. That is why team leader Nualphan Lamsam requested the appointment of Mr. Polking as head coach. The Lamsang – Polking duo joined Thailand to win the AFF Cup 2020 and set the same goal at SEA Games 31.

On May 1, Coach Polking announced the list of 20 players U.23 Thailand SEA Games 31. The Golden Temple team summoned 3 overage players, including goalkeeper Kawin Thamsatchanan (32 years old), next to Weerathep Pomphan (25 years old) and Worachit Kanitsribampen (24 years old). All three players are on the list for Thailand’s AFF Cup 2020.

Goalkeeper Kawin is the name most familiar to Vietnamese fans. Kawin won the 2014 and 2016 AFF Cup with Thailand, before going to Belgium to play for OH Leuven club. Meanwhile, Weerathep and Worachit are the addition of Polking coach for midfield.

In addition, Thailand U.23 also has the service of 3 players playing abroad, including defender Jonathan Khemdee (Denmark), and midfielders Ben Davis (England) and Chayapipat Suphanphat (Portugal).

Team List U.23 Thailand attend sea ​​Games There is also Ekanit Panya – a midfielder who participated in the Asian U.23 final round 2020. However, Polking’s team did not have Suphanat Muenta due to not reaching an agreement with Buriram United club, similar to Thanawatt’s case. Seungchitthawon when the club Leicester City refuse to let go. 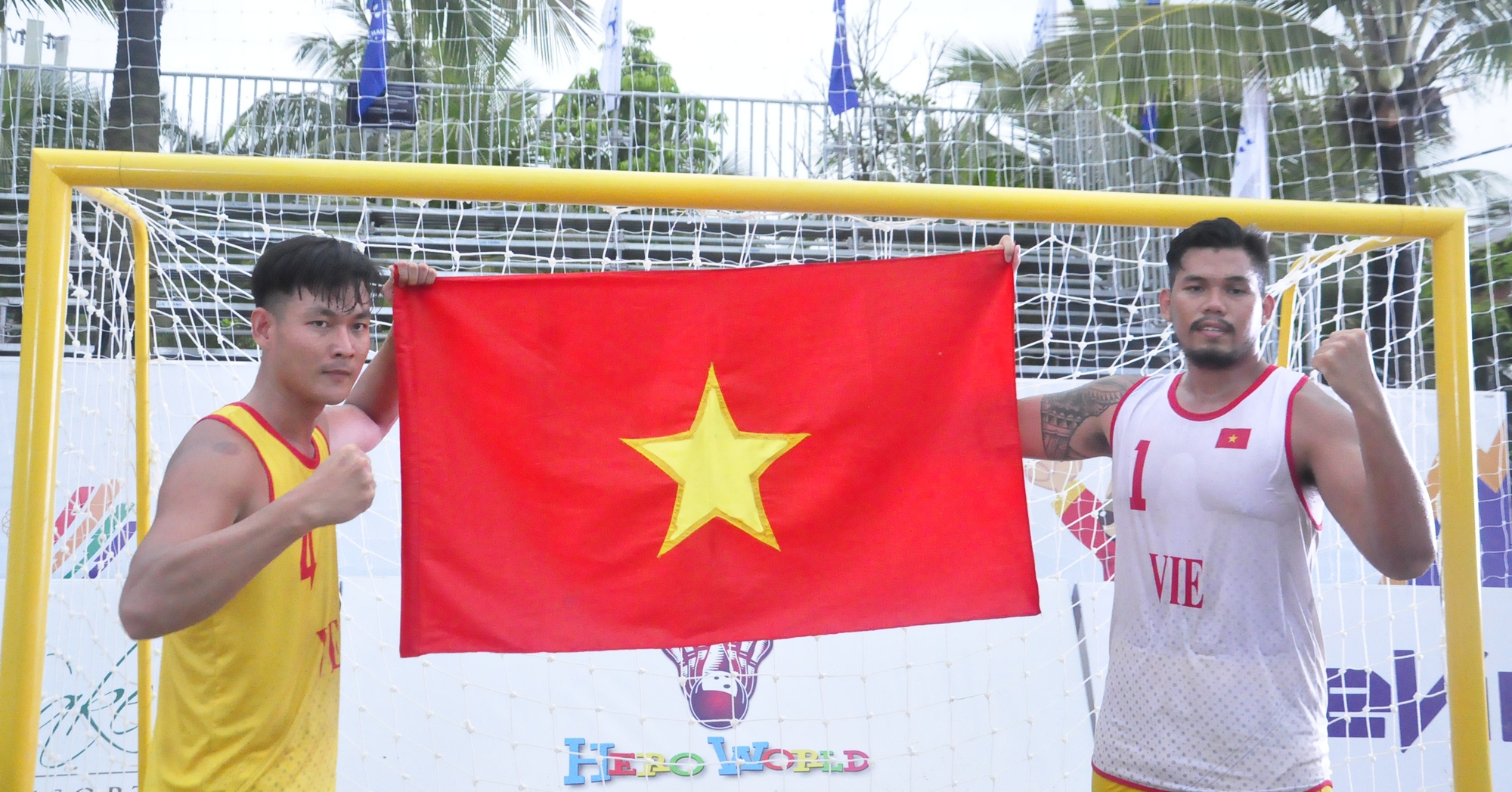 Winning gold 1 round early, what does the Vietnamese beach handball team share? 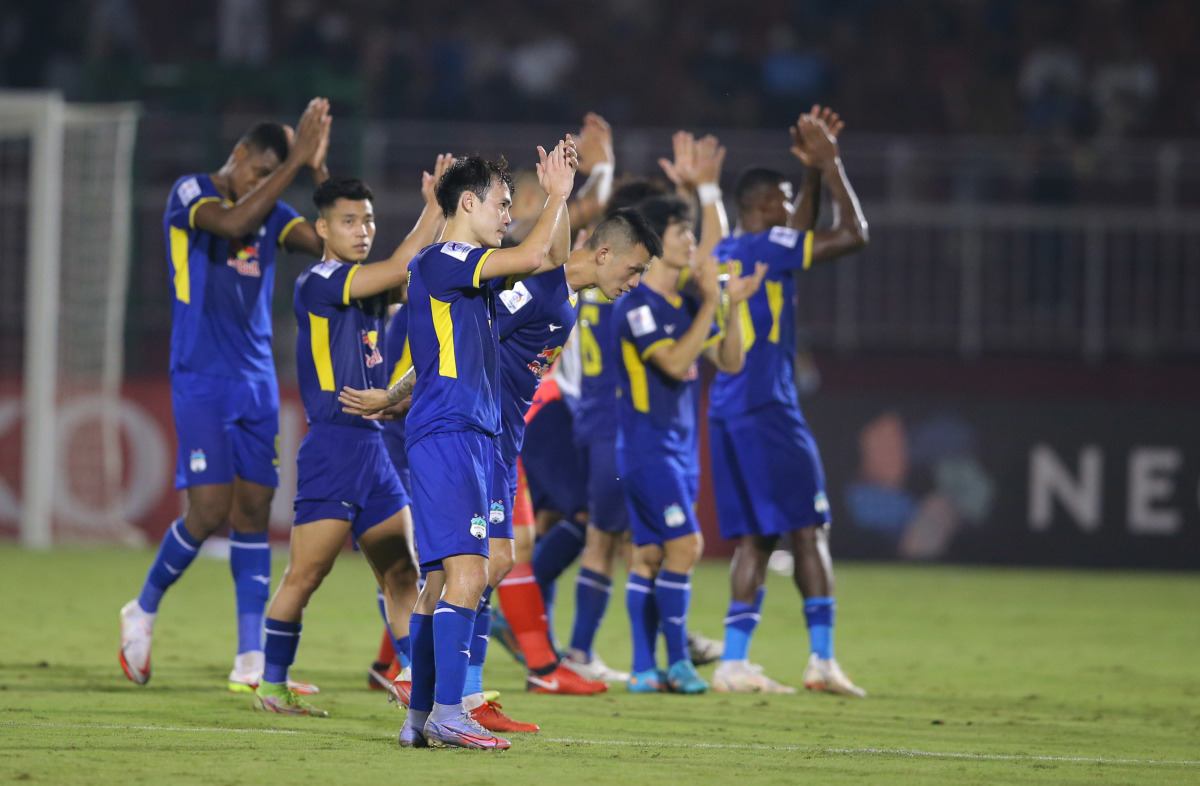