KoreaKim Tae Ri won the “Best Actress” award in the television segment thanks to the movie “Age 25, 21 years old”, on the evening of May 6.

The 32-year-old beauty choked when receiving the big acting award. She said, “I never thought I could win the ‘Best Actress’ in television… It’s great to receive so much love and wishes from everyone.” Kim Tae Ri also mentioned her co-stars and crew who helped her reach her career glory.

In Age 25, age 21, Tae Ri turned 18-year-old swordsman Na Hee Do, had to give up her favorite sport because the school’s team lacked funds and stopped working. She happened to meet and know Baek Yi Jin (played by Nam Joo Hyuk) – a guy who delivers newspapers and porters to support himself and his family. They fell in love and broke up when she was 21, he was 25 years old. Kim Tae Ri said that during the seven months of filming, she faced a lot of pressure when she transformed into an 18-year-old schoolgirl, when her actual age was 32.

Kim Tae Ri Born in 1990, once caused a fever with the role of a lesbian in the movie Maid (The Handmaiden), Sunshine Gentlemen (Mr. Sunshine), 1987: When the day comes, Space Sweepers… Last year, she took the lead in the poll “Actress most wanted to work with” voted by 14 major Korean film production companies.

On stage, Lee Jun Ho cried and said, “Honestly, I really hope to receive this award. However, I thought a lot about whether to prepare a speech or not. Dreams and reality are always different… I don’t know what to say because I didn’t prepare in advance.Thanks to the team The red sleeve and those who have been by my side, unconditionally support.” The actor promised to make more efforts in the upcoming journey.

At the beginning of the awards ceremony, Lee Jun Ho and Kim Tae Ri were respectively named in the category “Favorite Actor/Actress” voted by the audience.

Movie Squid Game It is not surprising to win the Daesang (biggest prize). The work was released in mid-September 2021, becoming Netflix’s most successful series with 111 million viewers after 25 days of broadcasting. Page Full Circle once commented: “Rarely has a film shocked the world like Squid Game. The project has violent scenes not for the faint of heart and many segments with profound social commentary. These elements create a subtle and appealing contrast.”

With Squid Games, Hwang Dong Yeok was named in the “Best Director” category. Many viewers laughed when he expressed his joy at being able to freely converse in Korean without having to memorize it like he did at major tournaments in the US. “I started writing the second part not too long ago. I will work harder to come back with a good work in the next few years. Thank you very much,” he said.

Artists honored in film segment close to the predictions of experts, according to Xportsnews. Director Ryu Seung Wang won the Daesang (top prize) thanks to Escape from Mogadishu – Blockbuster received 100% positive reviews from critics on Rotten Tomatotes and 96% audience score. He vividly recreated the life-and-death flight of isolated people during the civil war in the capital Mogadishu (Somalia) in 1991. The director said that because of the unstable and dangerous situation in Somalia, the crew had to change the context of the scene. scene to Morocco. During the four months, the actors and staff faced many difficulties because of the harsh climate, unfamiliarity with the area and the cuisine…

On stage, he thanked each colleague, director, production crew and wife Song Yoon Ah – The beauty who swept Korea in the 1990s. Seol Kyung Gu also mentioned good memories with a photo of Kang Soo Yeon, who is critical because of cerebral hemorrhage. The actor said: “I hope she wakes up quickly. I would be very grateful if the audience prayed together …”.

Actress Lee Hye Young – plays In front of your face by director Hong Sang Soo – won the “Best Actress” award. She thanked Hong Sang Soo for trusting and giving her a psychologically heavy role. Last year, this project was participated in the Cannes Premiere (Cannes Premiere) category – for new works by famous filmmakers.

Lee Yoo Mi sheds tears when being named in the “Best New Actress” category thanks to the movie Young adult matters (Rebellion at the age of 18). “I’m so grateful for this meaningful award. Thank you to the director, actors, and behind-the-scenes staff who worked with me. I love you all so much and promise to work even harder in the future,” she said. speak. Last year, Yoo Mi continuously make a noise thanks to TV blockbusters like All of us are dead (School of the Walking Dead) and Squid Game (Squid game).

The artists expect the next generation to constantly challenge themselves, make more efforts and be always enthusiastic about the profession to bring more good works to the public. Actress Na Moon Hee received a big round of applause when replacing 16 artists with the message: “I’m here to challenge myself and prove to everyone: you can do anything if you put your mind to it. it, even in his 80s”.

The 58th Baeksang Arts Festival took place at the Korea International Exhibition Center (Kintex) in Ilsan, Gyeonggi-do. The event was broadcast live on three cable channels jTBC and TikTok. The organizers welcome the audience back after two years of organizing online. The prevention of Covid-19 is focused on ensuring the safety of artists and the public.

Along with Blue Dragon Film Awards (Blue Dragon) and Grand Bell Awards (Golden Bell), Baeksang Arts Awards is one of the three oldest and most prestigious film awards in Korea. The event was first held in 1965, honoring achievements in the fields of television, film and theater.

Indonesian U.23 naturalized midfielder excitedly awaits his debut in the match against Vietnam

David Moyes gets a red card for kicking a ball boy 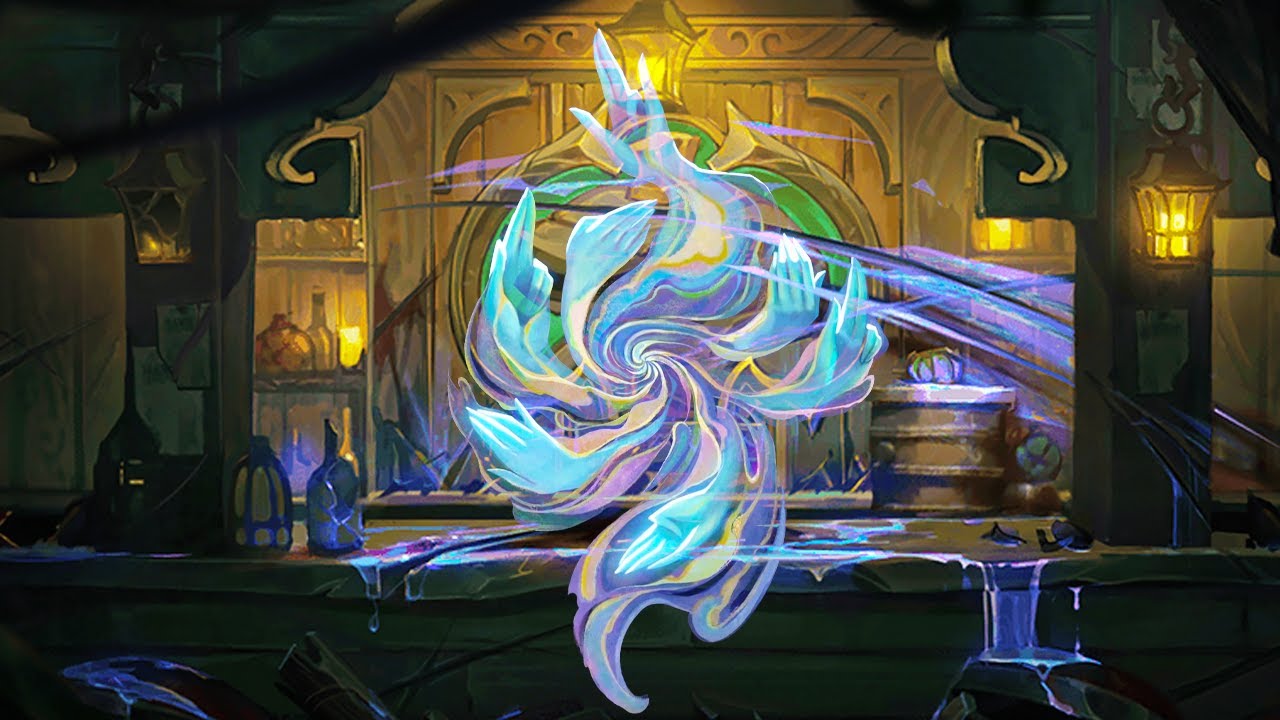 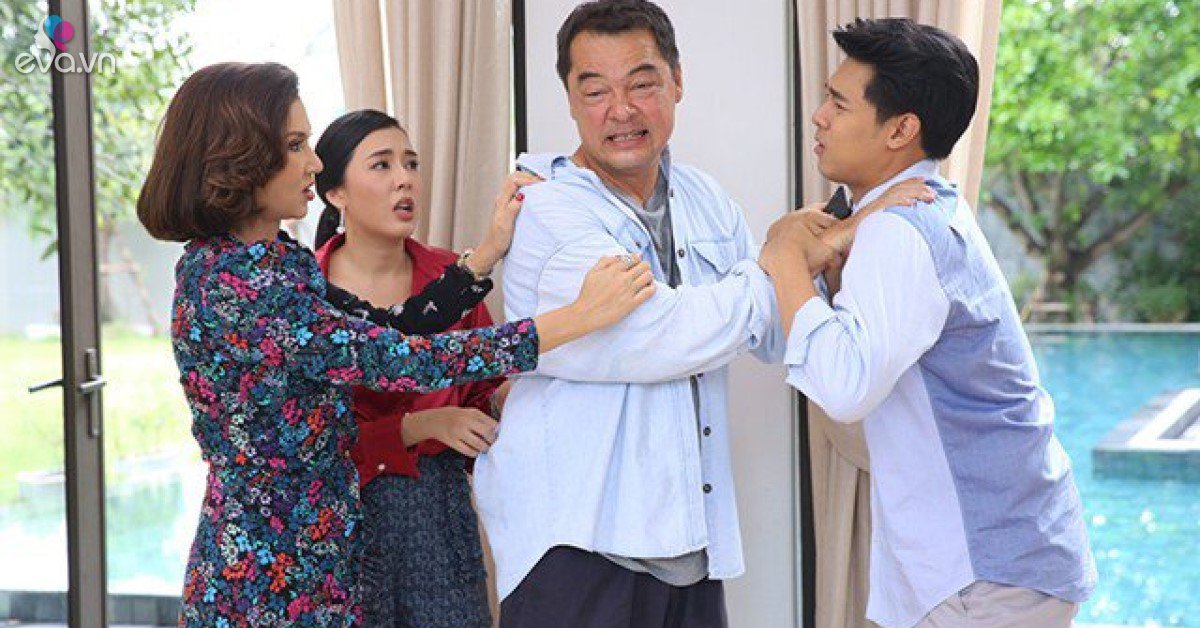 Husband went bankrupt, his mother-in-law rushed to the neighbor to say a sentence that made her father-in-law faint 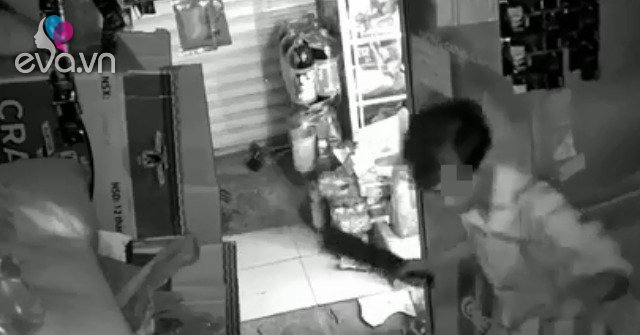 Horrifying clip of man slashing his lover then hanging himself: What do witnesses say? 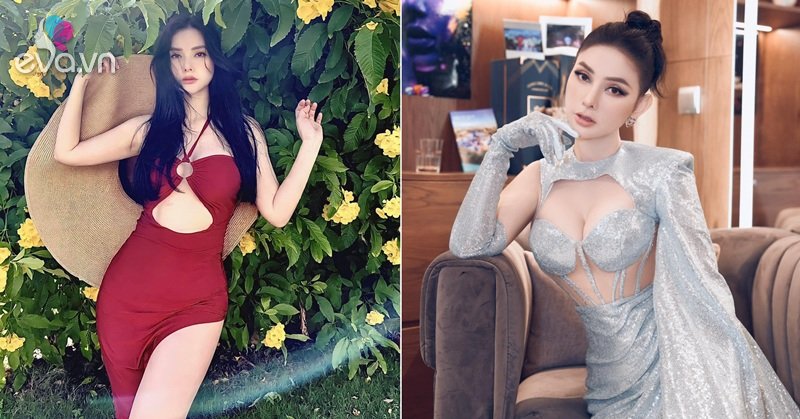 Mother of 2 children Thu Thuy has white skin, beautiful curves, no wonder why her young husband is so tired