Ho Chi Minh CityKim Kyung Don, a Korean karaoke bar manager, denied running a prostitution ring for his compatriots, but that was not accepted by the court.

According to the jury, Kim Kyung Don is the general manager of the Masters – King Club karaoke restaurant, connected with the hotel to bring customers to buy sex and raise the room rental price to benefit. Documents in the file and the testimony of other defendants show that the prosecution of Don is lawful.

As the leader, Kim Gi Young, 48 years old, Korean nationality, is on the run and will be handled when caught.

The verdict determined, karaoke restaurant Masters – King Club on Cao Thang Street, District 3, owned by Kim Gi Young. He hires a person in the name of the business license and Kim Kyung Don as the general manager.

To entice guests, Don organizes female sex workers. This person hired 4 other compatriots as managers and posted advertisements about the restaurant on websites.

Visitors to the restaurant will be able to choose prostitutes according to their needs, costing 2-4 million VND per turn. After giving the restaurant money, the couples would go to a hotel or apartment previously booked by the Don group for “fun”. The line of Don and his accomplices has illegally profited many billions of dong.

During the trial, Don said that he was not the operator of this line, only employed for a salary of 100 million per month. Boss Kim Gi Young is the leader and runs all activities. The customers who buy sex at the restaurant are all Korean, before coming to them, they all know that the restaurant provides this “service”. The sex trade was divided by another group of employees to manage, but the Don group did not intervene. 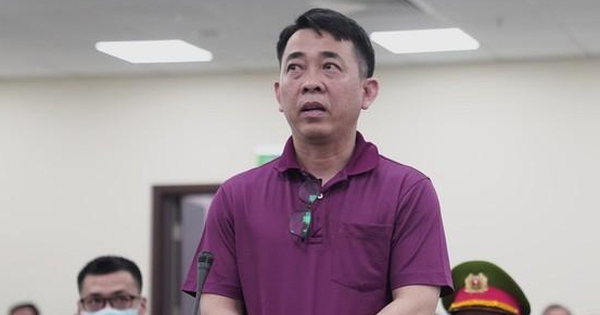 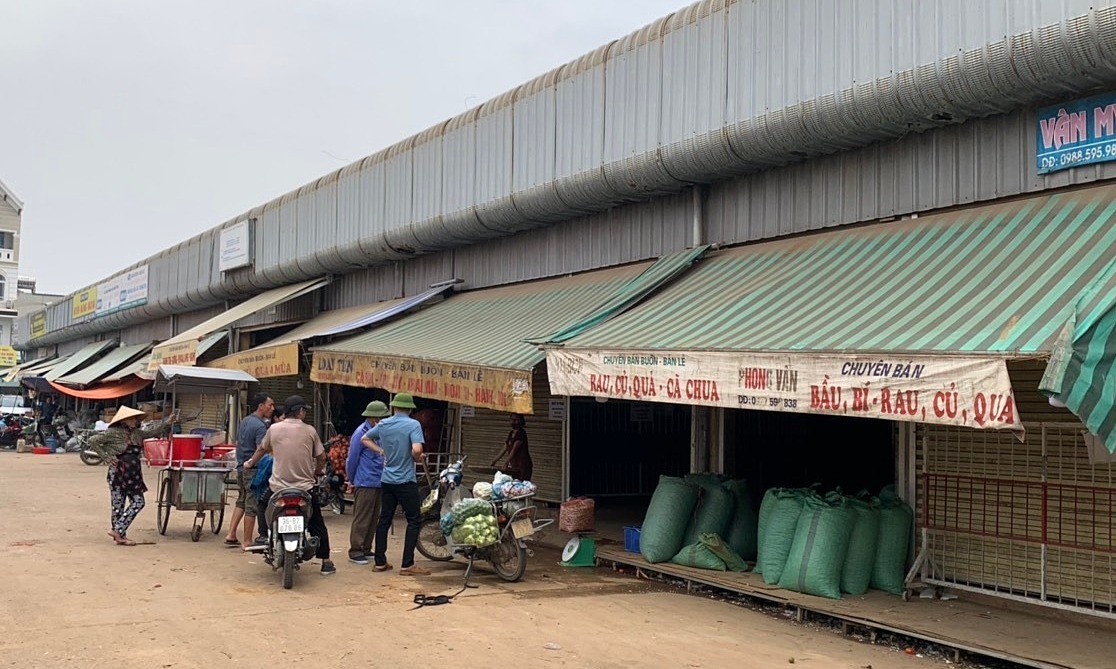 Kiosk owner was killed while sleeping 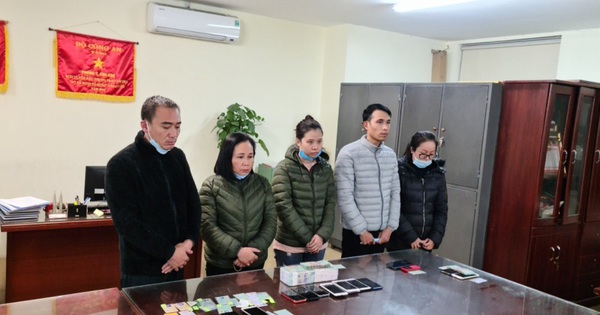