Al Lusail, the superyacht of Qatar’s emir Sheikh Tamim bin Hamad Al Thani is the epitome of creativity and luxury at sea. The Yacht Bible page reports that Al Lusail is equipped with twin MTU engines that allow it to reach a maximum speed of 37 km / h despite the weight of 8,489 tons. 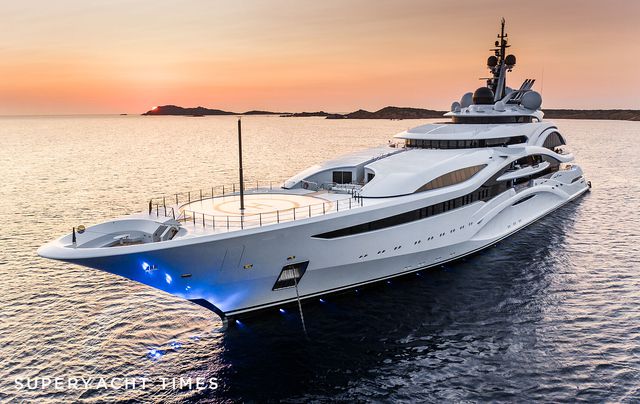 The $ 500 million superyacht is named Al Lusail, which is the planned city in Qatar. Previously, it was named Jupiter. The ship is 123m long, more than a football field with comfortable space divided into 6 decks for 36 passengers and 56 crew. Photo: Superyacht Times 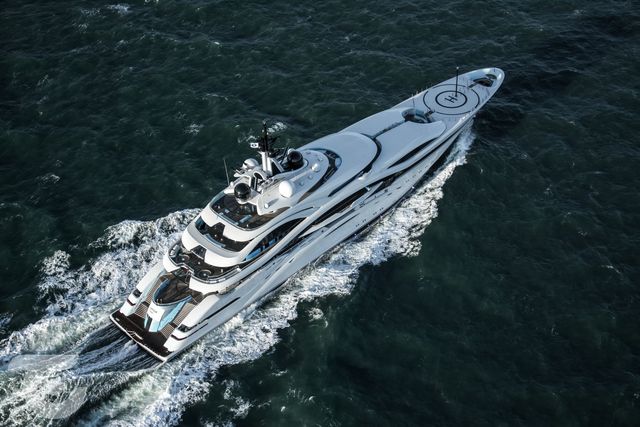 The Al Lusail was built by the German shipyard Lurssen and is one of the largest ships in the world. The hull is made of steel while the superstructure is aluminum, with teak decking. The yacht’s exterior is the product of London-based design firm H2 Yacht Design. As for the interior, it was custom-made by the owner and made by the company March & White. Photo: Superyacht Times 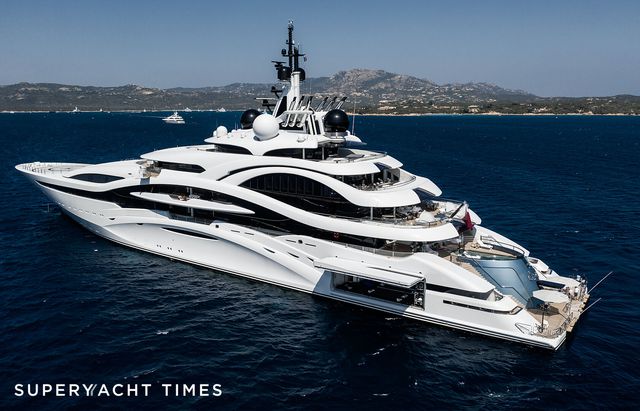 The superyacht of the King of Qatar is also considered quite mysterious when few people know about it. Just know, it has more than one swimming pool and needs at least 36 cabins and owners’ private residences to accommodate the mentioned number of people. Photo: Superyacht Times 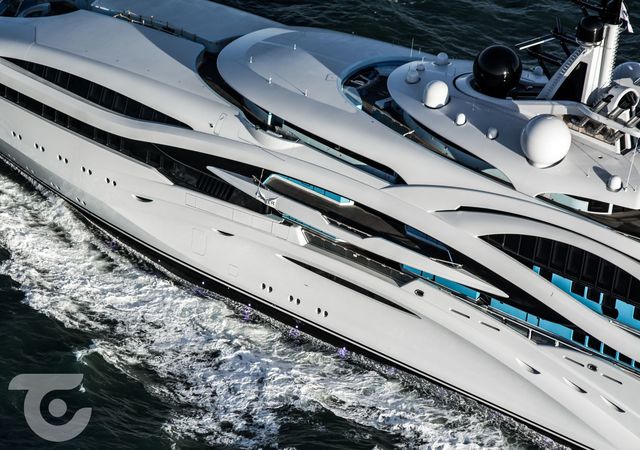 The world-class ship also has a gym, cinema, and beauty salon. With the volume of interiors and amenities fitted, the Al Lusail becomes the perfect yacht for entertaining and socializing. Photo: Superyacht Times 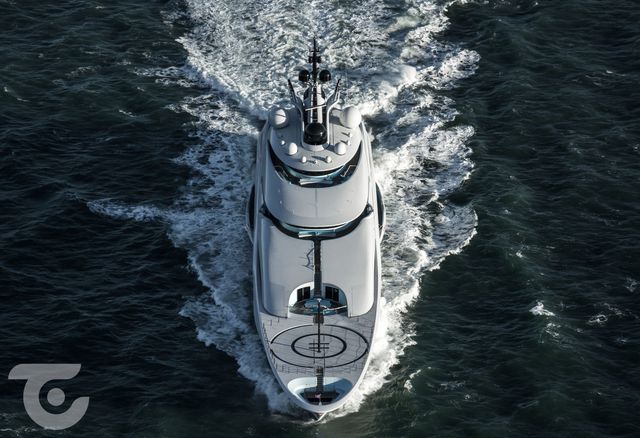 In addition, the ship is also equipped with an impressive BBQ area, a luxurious beach club with a private garage that holds two limousines suitable for royalty and their guests. The ship also has a helipad to receive VIP guests and famous owners. Photo: Superyacht Times 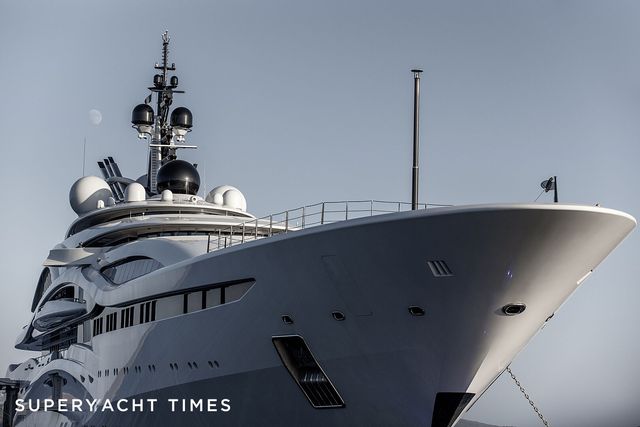 Al Lusail is likened to a mansion floating on water because of its light-catching appearance. The central skylight inside and the outside balcony of the yacht are also opened to let in natural light and bring a sense of ventilation to the interior space. Photo: Superyacht Times 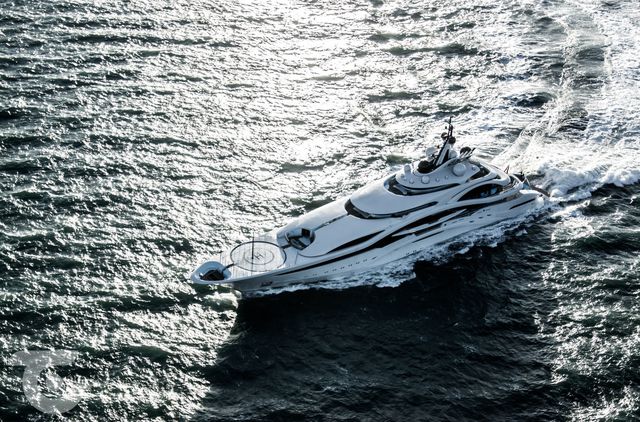 In the ranking of the largest yachts in the world, the superyacht Al Lusail ranks at 35. This is the 16th yacht built by Lurssen and has been featured in 17 articles about yachts. Photo: Superyacht Times 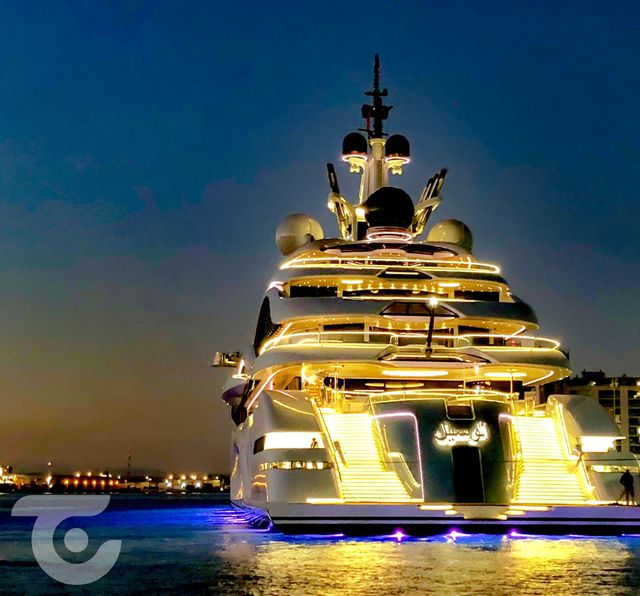 King Sheikh Tamim bin Hamad Al Thani is a famous sports enthusiast and has a friendship with former US President Donald Trump. In addition to the yacht, the monarch also owns a “flying palace” Boeing 747 Jumbo worth $ 200 million with equally lavish interiors. Photo: Superyacht Times


According to Phuong Kim 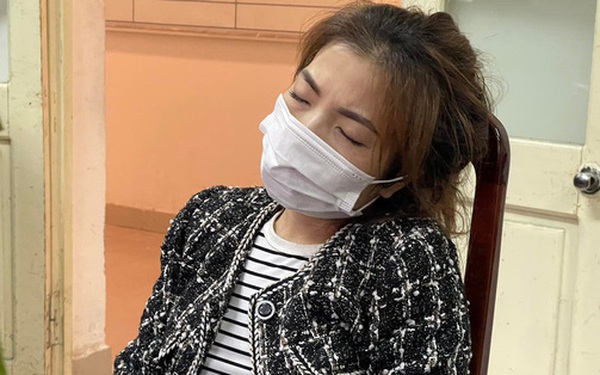 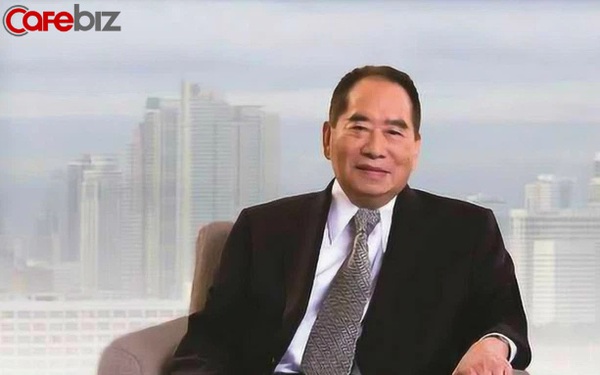 Do not wait for luck and come from the road to find success, it must be based on 3 factors… 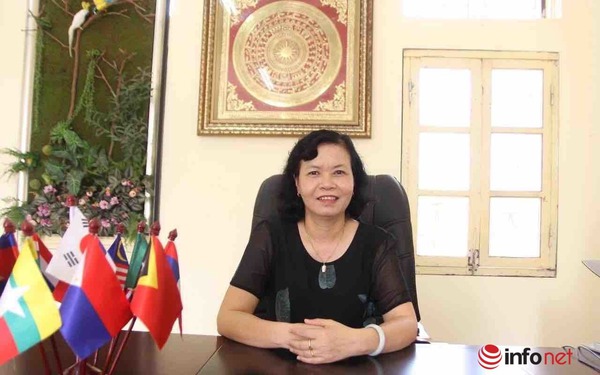 Don’t take the risk of ‘gap year’, choose a career that you can best promote soon! 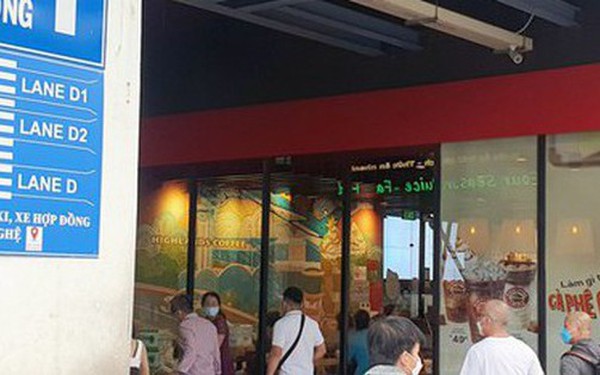