In the past few days, Vuong Tam Lang is a popular name on Chinese newspapers and social networks.

May 20, after the first episode of the show Billionaire Pedals the Wind and Turns Waves season 3 show, Vuong Tam Lang become the hottest name on Chinese social networks.

In the show, Vuong Tam Lang performed the hit song Love you once caused a fever. The singer’s sweet and beautiful appearance makes the public admire, the song Love you also immediately went upstream of the music charts in the country. 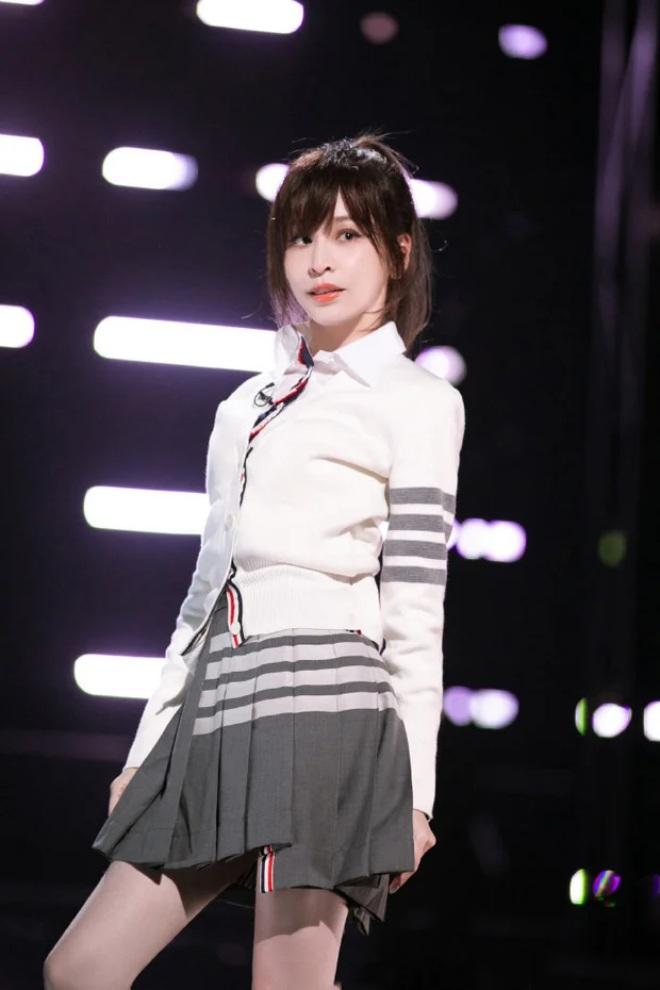 Video of dads who have turned middle age and still dance and sing along to the song Love you also spread rapidly on social networks.

Not just songs Love you hot again, but on the QQ Music chart, in the top 20 alone, there are 18 songs by Vuong Tam Lang. Typical of which are her famous once-familiar songs such as: Curly Eyelashes, Honey, When You…

Under the videos of Vuong Tam Lang, many viewers left comments: “She is my goddess of youth”, “Vuong Tam Lang doesn’t seem to have aged at all, is she already 40 years old”, “Just listening to the old tunes makes my heart flutter again”… 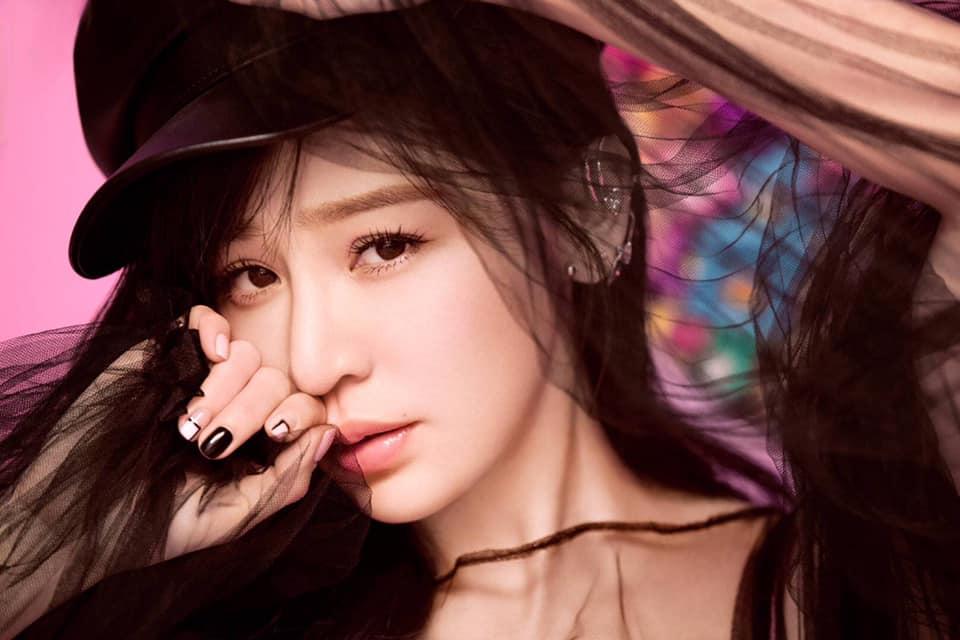 Along with the popularity, the commercial value of the beauty also increased rapidly. As revealed, the current price to invite Vuong Tam Lang has increased 3 times after only 1 week.

A salesman in charge of advertising of the Xiaohongshu app shared with Sohu Entertainment: “The fee to invite her to appear on Xiaohongshu is at least 300,000 yuan (more than 1 billion dong)”. 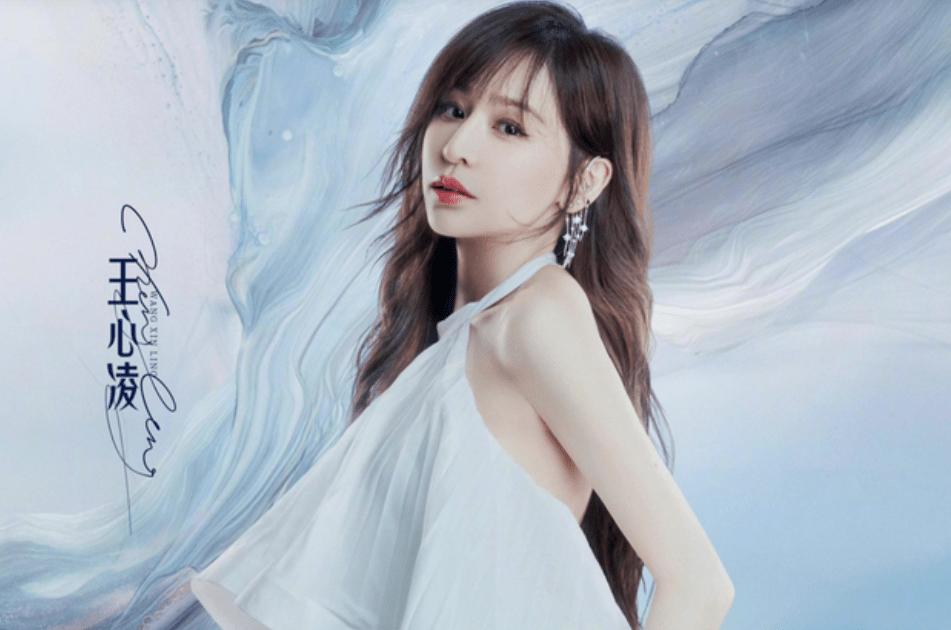 In the 2000s, when the Taiwanese idol series was at its peak, Vuong Tam Lang was the hottest name at that time thanks to the movie. Accidental co-starred with Truong Dong Luong.

Star Born in 1982, he continues to appear in many hit works such as Peach Blossom Tieu Muoi, Love Keeps Going… 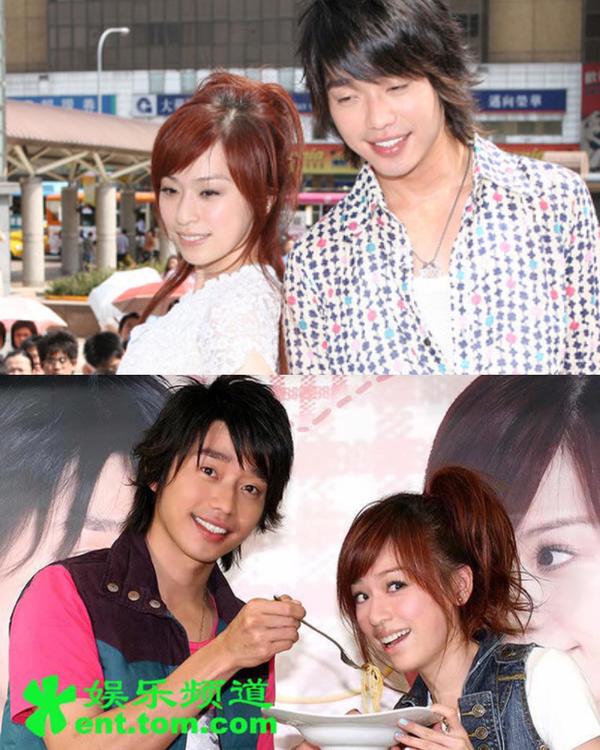 In his career, Vuong Tam Lang owns many awards and famous works in both singing and acting fields. She has personal sales of more than 10 million records throughout Asia.

Not stopping there, the actor surnamed Pham also spoke to the press with a lot of sensitive information about Vuong Tam Lang’s private life. The love scandal caused her image to collapse, and her spirit was severely damaged. 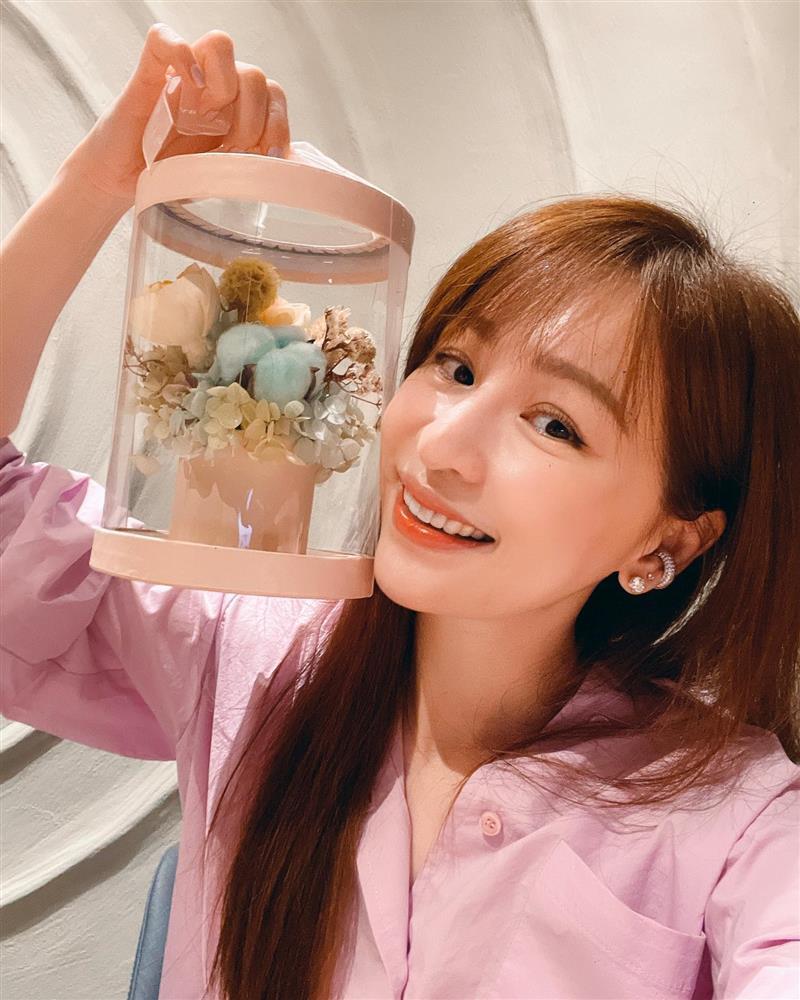 In the following years, although Vuong Tam Lang still tried her best in artistic activities, her career could hardly flourish as before. In 2017, she broke up with actor Dieu Nguyen Hao after 4 years of dating and is still single until now.

Showbiz Chinese has a series of small flowers born in 1985, who is the most beautiful? 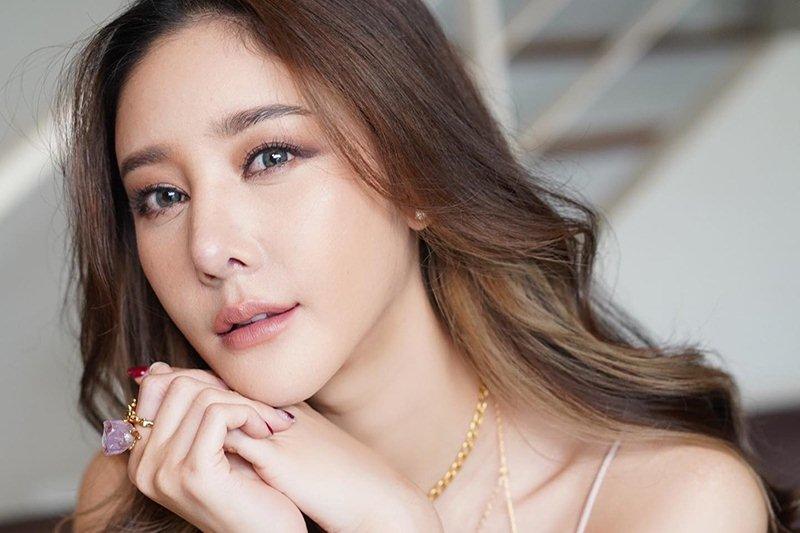 Revealing a clip of Tangmo trying to swim to the shore, someone saw it but didn’t save it? 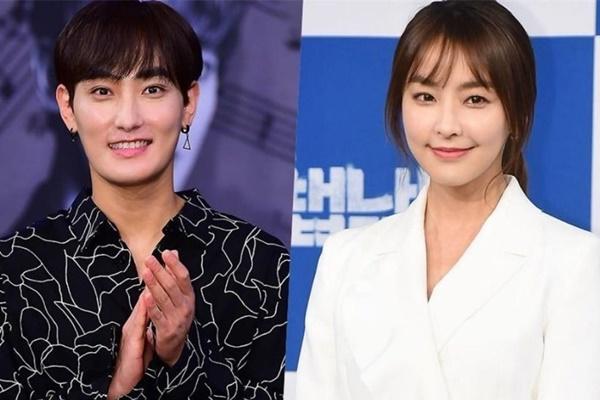 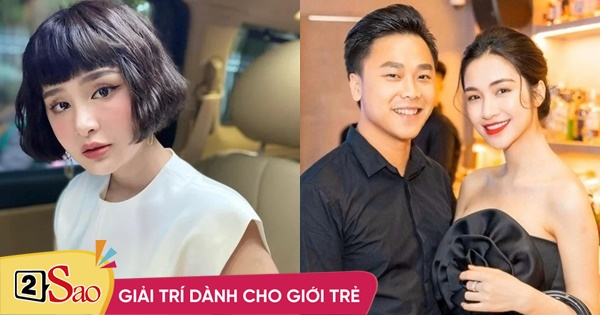 Rumor has it that Hien Ho snatched Hoa Minzy’s boyfriend, the truth is made clear 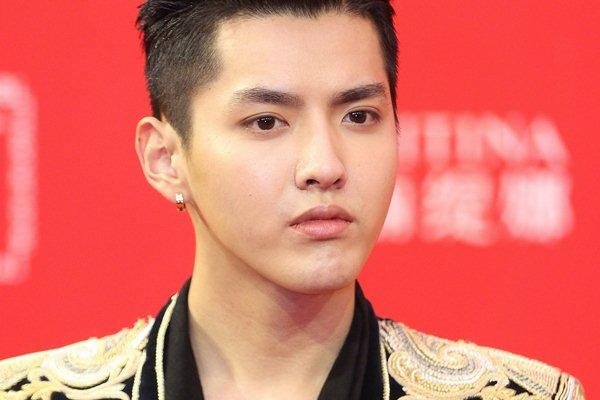