RT said the warning was issued by President Aoun on June 5 related to the “gas battle” in the Mediterranean Sea.

According to the Lebanese leader, if Israel is only concerned with exploiting natural gas without first resolving the territorial dispute, it will be considered a “provocative act”.

“Any action or activity in the disputed area is provocative and aggressive,” Aoun said. 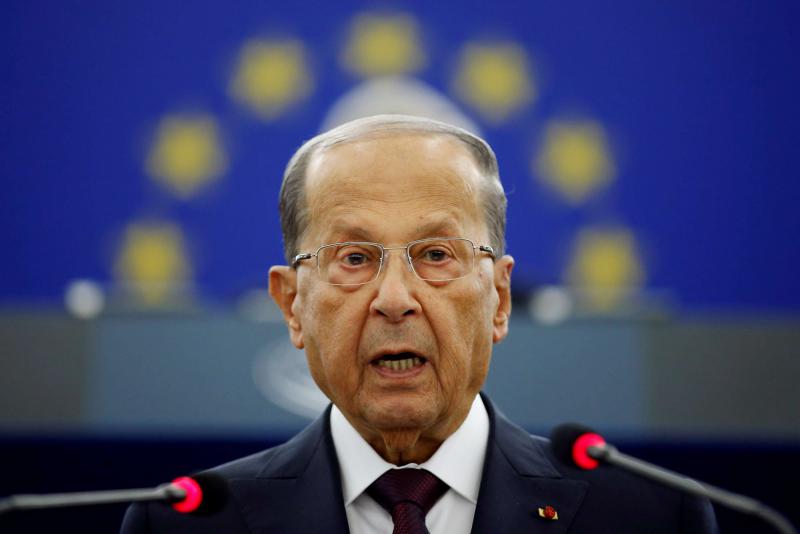 The warning was issued by the Lebanese leader after a floating crude oil storage, processing and export (FPSO) vessel entered the disputed waters where the Lebanon-based Energean Company was pumping gas from the field. Karish is under contract with the Israeli government later this year.

“Prime Minister Mikati described this as an extremely dangerous situation. Israel is trying to create a new crisis, encroaching on Lebanese assets and imposing it in the disputed area,” Aoun added.

The Karish field is located about 90 km west of Haifa – Israel, with an estimated reserve of more than 300 million barrels of oil. It is close to larger gas fields such as Leviathan and Tamar. In March, Energean Company signed a contract to sell products from the Karish field to Israel Electric Co., Israel’s largest gas buyer.

Tel Aviv believes that the Karish mine belongs to Israel’s exclusive economic zone, is recognized by the United Nations and is not the subject of a territorial dispute with Lebanon. Meanwhile, according to President Aoun, the two countries are continuing negotiations to resolve the issue and have submitted the dispute to the United Nations.

Lebanon’s Hezbollah movement threatened to act if Israel extracted fossil fuels in the disputed area without resolving the territorial stalemate.

Attack on church in Nigeria, at least 50 people were killed 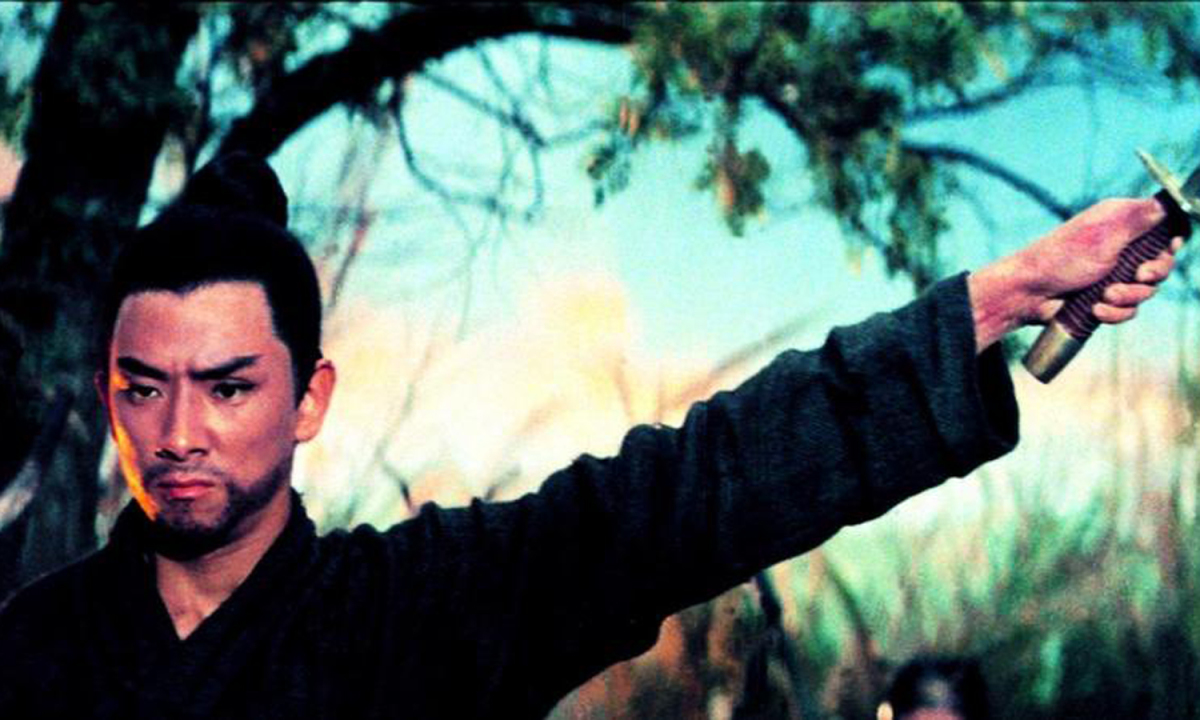 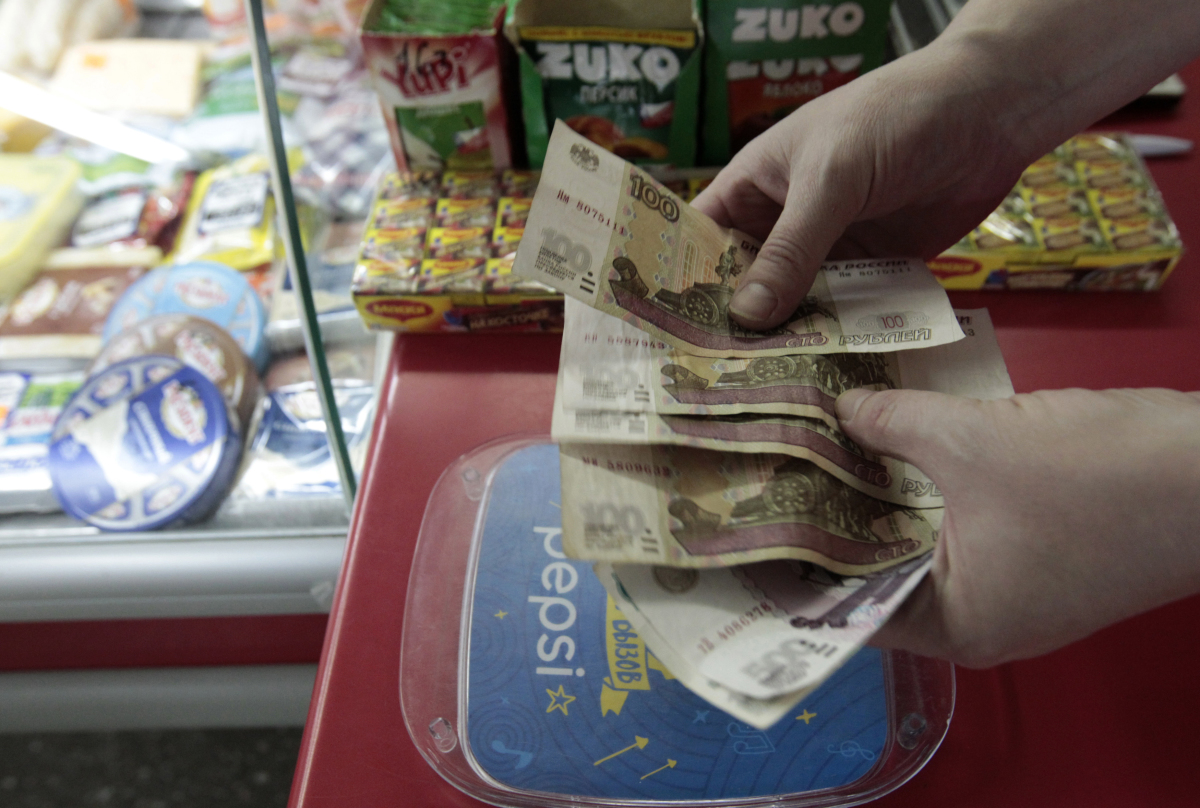 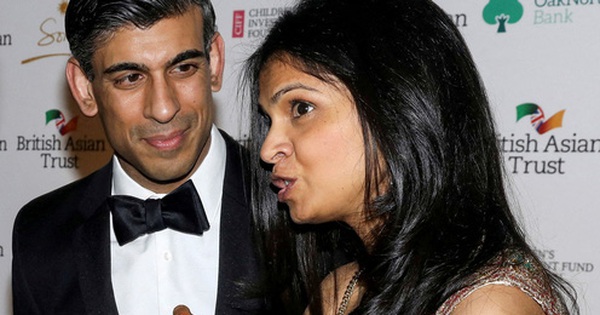 The British finance minister’s wife made the whole country boil 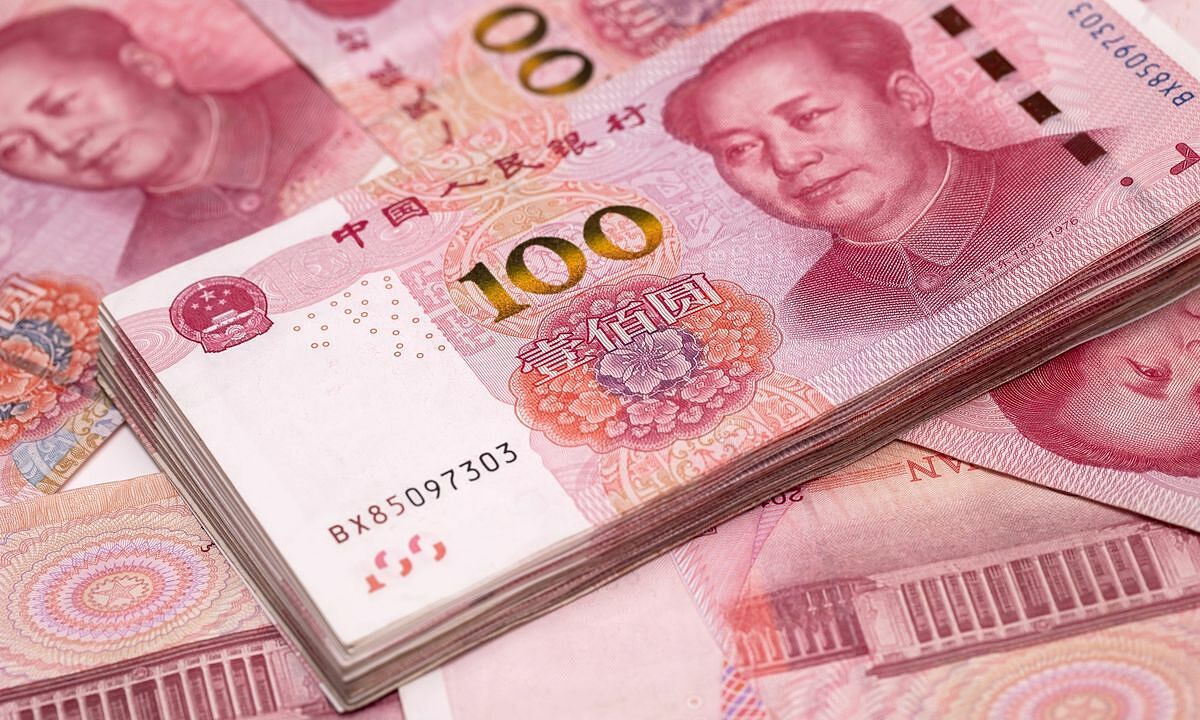 The renminbi increases its proportion in the basket of IMF reserves