The trial of the defamation lawsuit between Johnny Depp and Amber Heard officially closed on June 1st with the victory belonging to the actor Pirates of the Caribbean. This is said to be Johnny Depp’s most important milestone in the past 6 years, helping the star born in 1963 to get rid of the “wife beater” reputation. However, Johnny was absent from court on that big day despite having spent 6 weeks “fighting” hard. 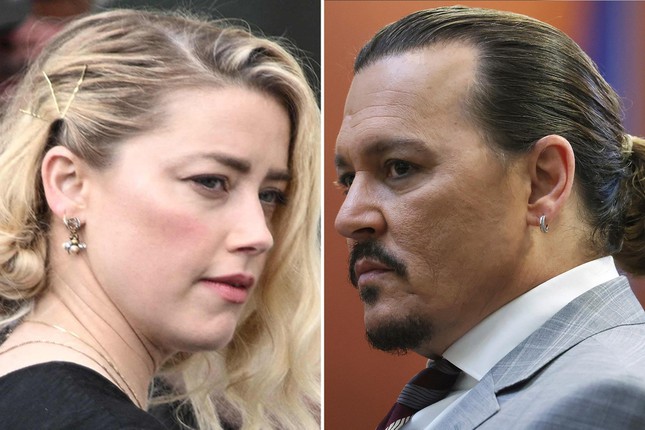 Recently, the international media broke the news that Johnny Depp did not mind the court’s ruling because he had predicted the outcome. He even held an early celebration party at the private club Laylow in Notting Hill (London, England).

The paparazzi caught Depp arriving at Laylow around midnight and leaving around 5am the next day, just hours before the final day of his trial with his ex-wife took place. According to information, Depp spent more than 300,000 USD to have fun with friends, including ex-girlfriend Kate Moss, all night. 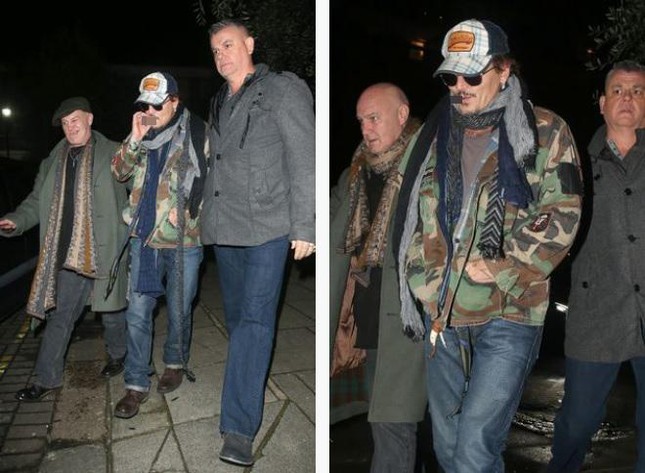 However, ‘s own sources New York Post confirm, the above information is not correct. More specifically, Johnny Depp made a reservation at Laylow in case he wanted to organize something, but ended up canceling.

The source revealed, Johnny Depp was not in the US to hear the verdict because he had to fly to the UK a few days earlier for work reasons. He spent the weekend before his final court date attending guitarist Jeff Beck’s concerts in Sheffield and London, England. The day after winning, he also scheduled to perform in the town of Gateshead, northern England.

“We have an email to prove the booking has been cancelled. He went straight from Beck’s show to Gateshead in a six-hour drive,” the source stressed. 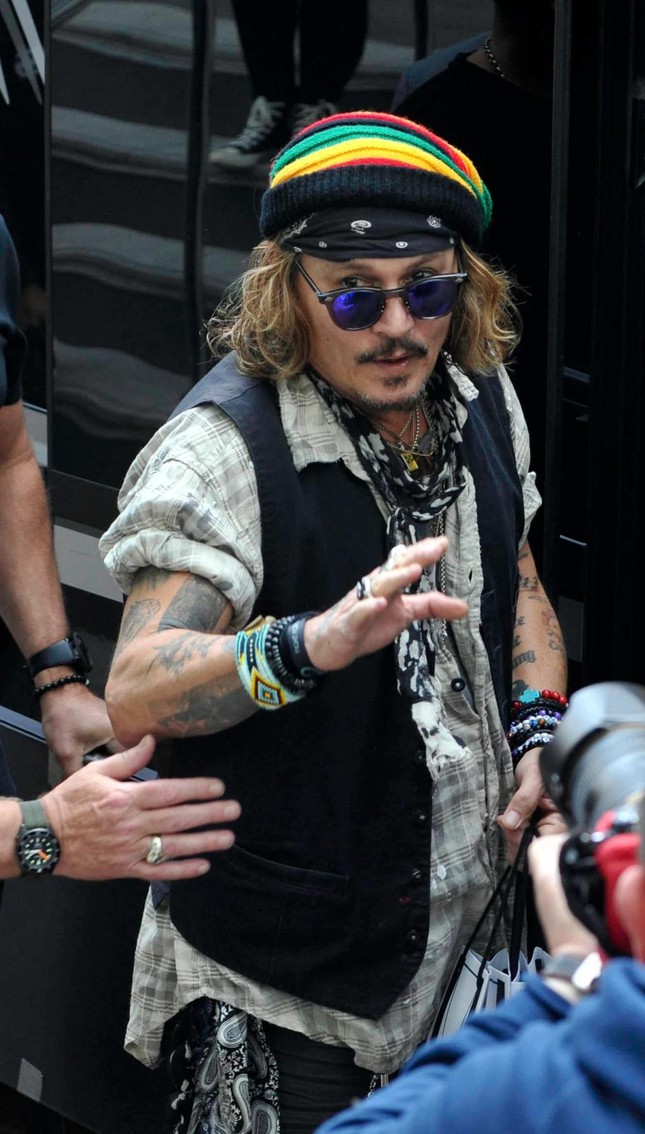 The source confirmed that Johnny Depp was not present in court due to work, not because of partying all night

What's so special about the province with the top 11 best container port in the world?

Mother and daughter fight right at the wedding ceremony

The identity of the couple who spent billions on wedding decorations, the space filled with fresh flowers is very much 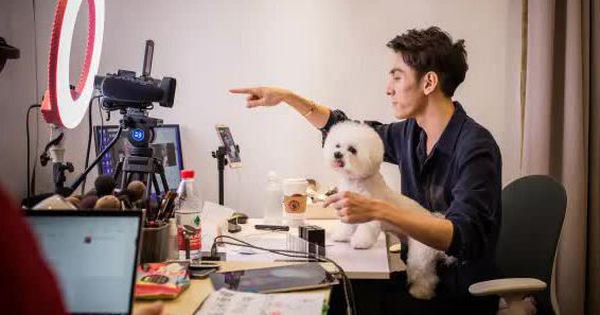 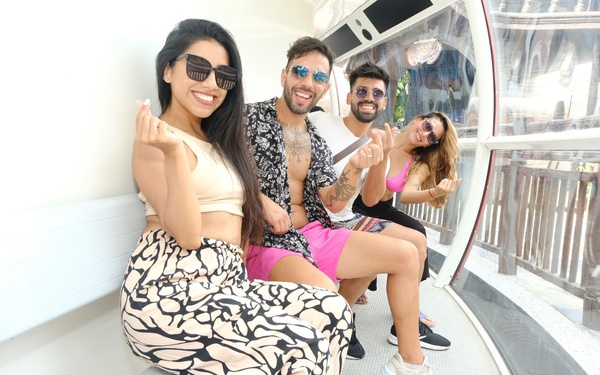