The disease caused many ships to dock several weeks late, causing losses of tens of billions of dollars, according to a report by Sea-Intelligence.

The latest report by Sea-Intelligence, a Danish company providing research, analysis, data and consulting services in the global supply chain industry, shows the reliability of the shipping schedules. The whole world is at an alarming rate during the Covid-19 pandemic. The data in the report shows that up to 70% of ships arrive late due to port congestion, causing losses of tens of billions of dollars.

In May 2021 alone, there were 174 ships arriving at ports 7 days later than at North American ports on the Transpacific (Transpacific) shipping route. On the Asia-Europe service, there were 114 late arrivals, and on the Transatlantic, 169. In the same month, on the Asia-Indian subcontinent ( Asia – Indian Subcontinent), 99 ships docked more than a week late. In the Asia-Oceania route, 134 ships arrived at the port less than a week later.

The train arrived late, the schedule changed, so the storage time was also longer than usual. Before the outbreak, there were about 260,000 Teus globally (one Teu = one 20-foot container) in storage due to the slow arrival of the ship. To date, this number has increased to 1.8 million Teus due to supply chain disruptions and seaport congestion. The longer the goods are stored at sea or at the port, the higher the cost. The cost of inventory depends on the value of the goods in the container as well as the interest cost the company assigns to the value of the inventory.

Sea-Intelligence estimates that each global standard Teu costs $40,000 on average, with interest rates ranging from 5-10%. Thus, global shippers could lose 5-10 billion USD. This loss is estimated based on ship delays, not taking into account other causes such as intermediate connections.

Gun violence in the US shows no sign of abating 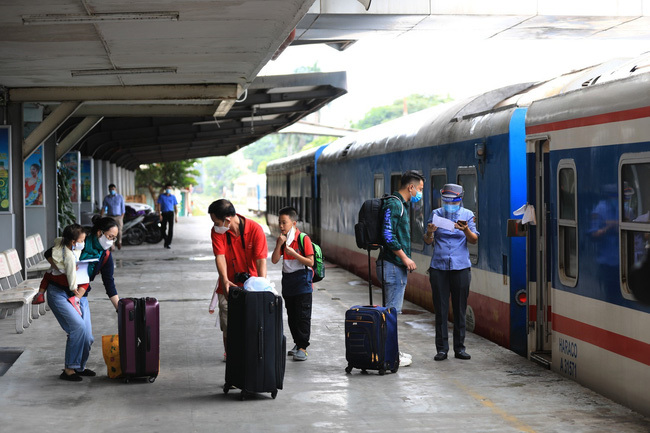 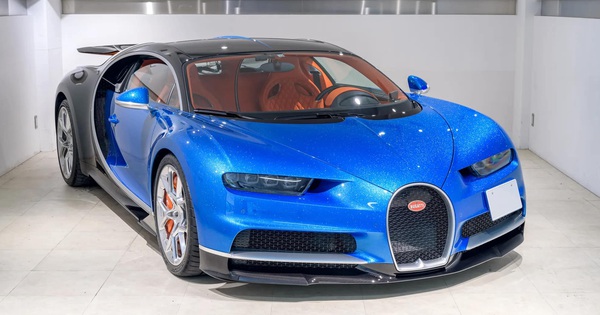 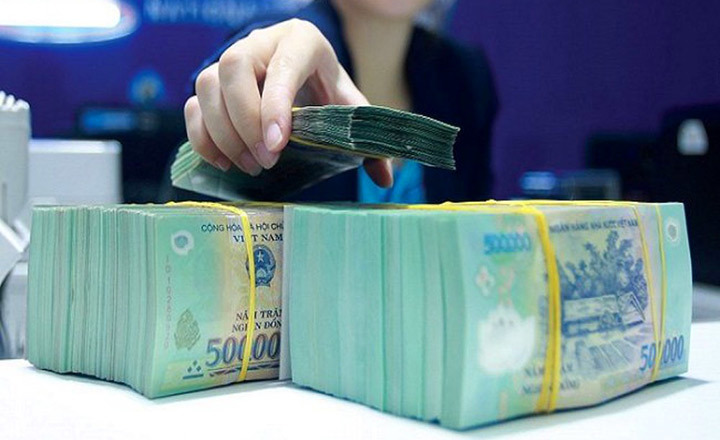 Banks continue to be bountiful, will interest rates decrease? 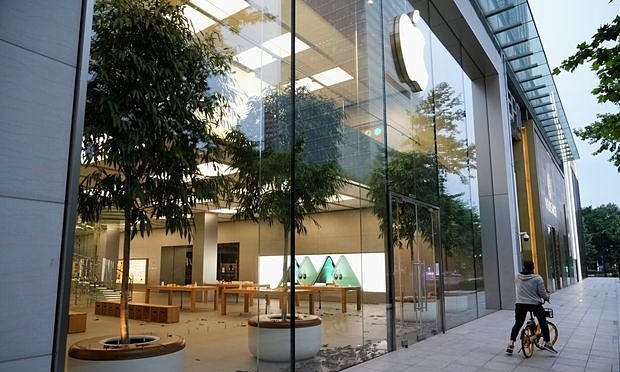 What is Apple’s intention to diversify production outside of China?