Canada has closed its airspace to all Russian planes in response to its special military operation into Ukraine.

The Russian-registered Antonov AN-124 jet has been stuck at Toronto’s Pearson International Airport since February 27, and has been charged for more than 100 days, with a standard parking fee of up to 1,065 $.60 per day.

The plane, owned by Volga-Dneper, has been at the airport since the day it arrived in Canada from Anchorage, Alaska, to deliver a shipment of Covid-19 rapid testing equipment.

This is also the day that Transport Minister Omar Alghabra announced the closure of Canadian airspace to all Russian aircraft.

Transport Canada spokesman Hicham Ayoun also noted that the plane stuck at Pearson is currently the only plane in Canada affected by the federal ban on Russian planes.

In an email, a spokesman for Pearson Airport said the plane was now stored in a “secure location”.

Under the pressure of capital, which channels do real estate businesses look to?

Recalling tires made nearly 20 years ago 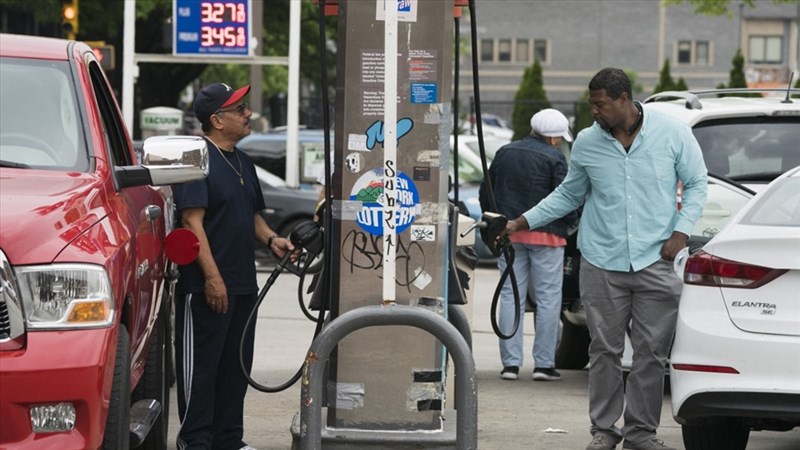 The world struggles to deal with inflation 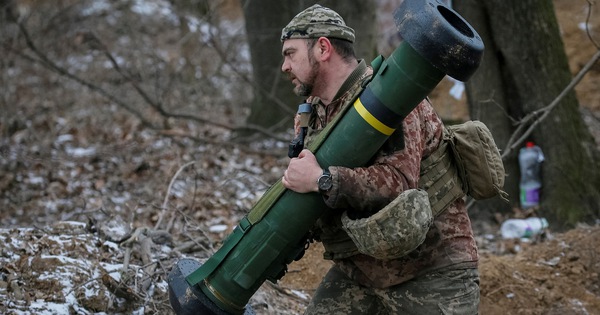 Is the US running out of Javelin missiles to send to Ukraine? 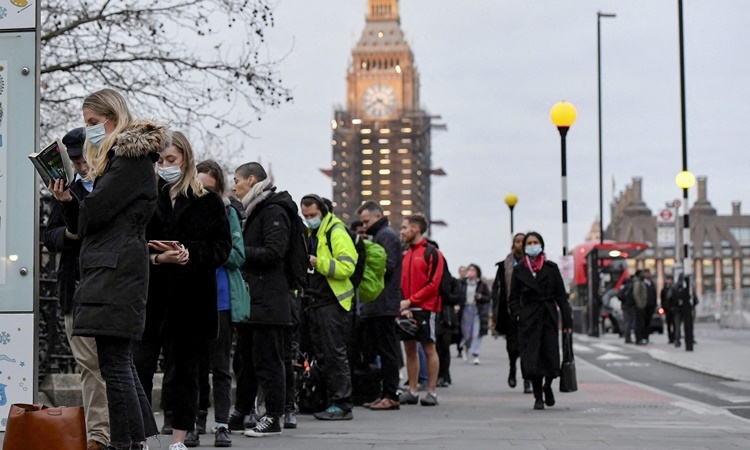 How is the world dealing with Covid-19? 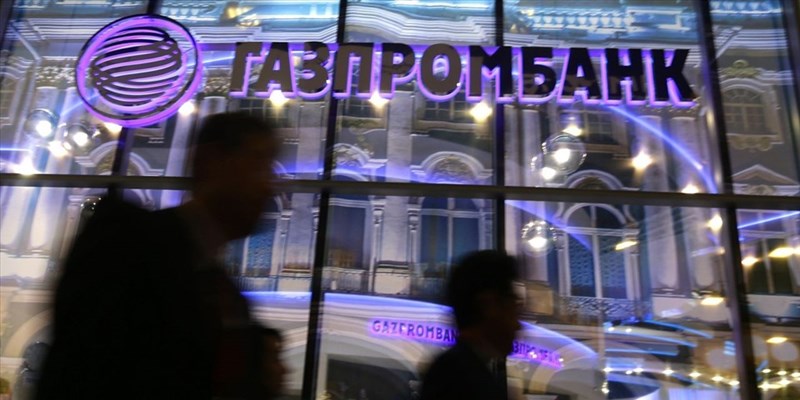