When it comes to cancer, quitting smoking can help increase survival time, speed up recovery after treatment, and save money.

If you have been diagnosed with cancer, smoking while undergoing chemotherapy or radiation therapy can be very harmful. Therefore, you should stop smoking as soon as you are diagnosed with cancer, especially lung cancer. Some people with cancer are less motivated to quit because they think their chances of survival are slim. However, it’s never too late to quit and there are positive reasons for it.

Here are 10 reasons why you should quit smoking to improve your life whether you have lung cancer or any other type of cancer.

Smoking accounts for at least 30% of all cancer deaths and almost 90% of all lung cancer deaths. Quitting at any stage of the disease can make a big difference in your chances of overall survival.

A study published in the American Journal of Oncology found that, of 250 people with terminal lung cancer, the median survival time for those who quit was 28 months, compared with that for those who continued to smoke. 18 months.

Quitting smoking is not only beneficial for people with lung cancer, but it can also improve survival in patients with breast, prostate, colorectal, esophageal, and cervical cancers.

A 2014 study in the Journal of Breast Cancer Research also concluded that heavy smoking increased the risk of all-cause mortality in women with breast cancer from 32% to 56%. The same has been reported in people with testicular, colorectal, and prostate cancers.

Studies show that quitting smoking a year before surgery can contribute to a lower risk of dying after surgery. Quitting smoking can reduce the risk of complications after surgery, some of which can be life-threatening or significantly reduce quality of life.

Radiation therapy used to treat cancer does not appear to be effective in people who smoke. One of the reasons is that tissues are supplied with the oxygen needed for the radiation to work its best. Oxygen creates molecules, called free radicals, that destroy cancer cells. Smoking causes a constant narrowing of blood vessels, reducing the amount of oxygen reaching the tissues. When oxygen levels are low, the effects of radiation therapy are reduced.

Smoking can also decrease the effectiveness of chemotherapy by reducing blood flow to the tumor site. Tobacco has a vasoconstrictor effect, narrowing blood vessels, reducing the amount of cancer drugs reaching cancer cells. Stopping smoking not only makes chemotherapy more effective, but it can also improve the overall prognosis.

Targeted therapy is a new way to recognize and attack cancer cells with specific genetic mutations. Studies show that smoking reduces the effectiveness of some targeted drugs. The risk of resistance to targeted therapies is quite high even in light smokers.

Cancer treatments sometimes cause side effects. Smoking has been shown to increase the severity and duration of many common side effects, even after treatment has ended.

According to a 2011 study in the journal The Oncologist, people who continued to smoke 6 months after completing therapy were more likely to experience severe symptoms than non-smokers. Serious problems can include depression, fatigue, hair loss, insomnia, weight loss, etc.

Reduce the risk of a second cancer

Studies show that a combination of smoking and cancer treatments can sometimes increase this risk, especially in people with thyroid cancer, in which the risk of a secondary cancer is increased. two more than doubled.

Smoking not only hurts the smoker but also the people who live or work around. Secondhand smoke is estimated to be responsible for about 3,000 lung cancer deaths in the US each year.

Quitting smoking reduces costs. The amount to buy cigarettes each year can save and cover health care costs and reduce financial stress.

Mr. Chi (According to VeryWellHealth)

Preserve the bas-relief in the old French building 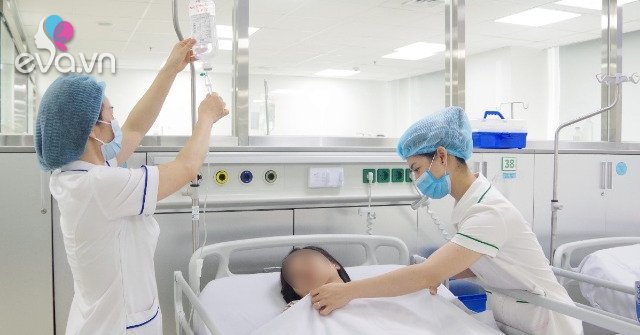 Being “in love” passionately, the girl suddenly showed a strange expression, went to the emergency room to find out more than just a stroke 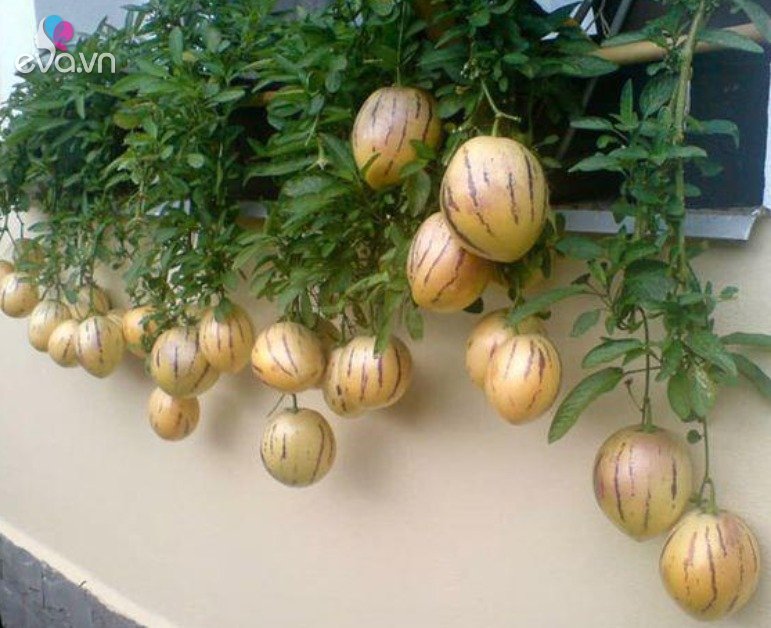 Regardless of whether rich or poor, those who want to live a long and young life should use these 5 foods, type 3 surprises 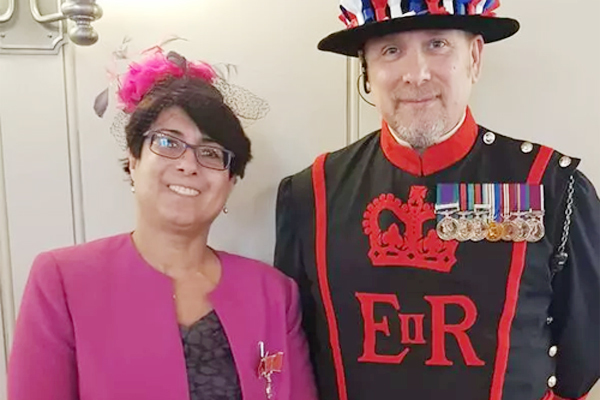