My husband and I have been married for three years. A few months ago my first love contacted me after eight years, everything started here.

I am 30 years old, my husband is 31 years old, have been together for six years and then married, my son is over a year old. I work in an office, my husband just opened a small company and the income is stable. My brother and I both came from the countryside to the city to study and work, my family is better than his family. We don’t have a house, we don’t have any valuable assets. When we got to know each other, my family prevented him because his appearance did not suit me. I am considered pretty, smart, cheerful, sociable. He is small, white. I found him gentle, with many talents such as playing football, singing well, being loved by everyone around. His family loves me; Brothers and sisters love and care for each other. He has the will to progress, loves his wife and children, does not drink, and gives me all the money he can make.

Before, he bet on football but only played a little, after a few times I discovered that he said he would stop playing. He is not the romantic type, on holidays I always expect him to do something unexpected but nothing. Many times I frankly said that I needed to be cared for, loved and expressed by my husband, but he did not change, only directed to eat and then return. Recently, he also gave me flowers for the holidays.

>> Should I fall in love with my ex when she’s already married?

He doesn’t like me going out with my friends or having to tell him wherever I go. He didn’t like all my friends, including some of my relatives, because they thought they despised him for being poor. I go to the beauty salon, wash my hair or do yoga, he said he just likes to enjoy. Every time I go out with a friend, he is not happy, if I ask him to go with him, he is not happy, if I go home alone, the couple will argue again. He took me with his friends, I found him very happy and comfortable. He thinks that every time I see you, I drink again, and then my friends still keep in touch with my ex.

My personality is fun, I like to meet friends and go out, not eat and drink and have not done anything beyond the limit. I think having a family still needs a private space, he said that having a husband and children must give up their own joys, telling me to be selfish. Before him, I fell in love with someone five years ago, one year older than me, who was my first love since high school. In the second year, we broke up, then we knew that the person knew someone else, so we hated it. We knew our current husband after a month of breaking up with our first love.

A few months ago, the ex-lover texted after eight years of breaking up. I asked in the past why did you betray me. He said he couldn’t take care of me at that time, so he didn’t want to make me suffer, knew someone else so I could break up. Breaking up for nearly two months, my old love held me back, but I got to know someone new. We still know about each other through friends or social networks. Our house is a few kilometers apart. On Tet holidays, he often passes by my house, sometimes visiting and talking to my father.

My ex had a wife before me because she got pregnant, but he still follows me, going to the places I used to go in the hope of meeting. After breaking up with me, the old love knew many other girls but did not love, including his wife. He and his wife are like two strangers living in the same house, not arguing, rarely talking. He is separating from his wife, has filed for divorce because his wife does not respect him, at home selling online without cooking rice, not cooking for children, only buying food from outside. Talking to him made my old feelings come back and vibrate again.

My husband discovered that I was in contact with my ex, I told him that I wanted to break up. The families on both sides knew about it, my parents scolded me a lot, divorce is a sin for the child because the child is too young. I couldn’t stand the pressure from my family and my husband, so I promised not to contact my ex anymore, but both of them were unwilling to let go. What should I do? 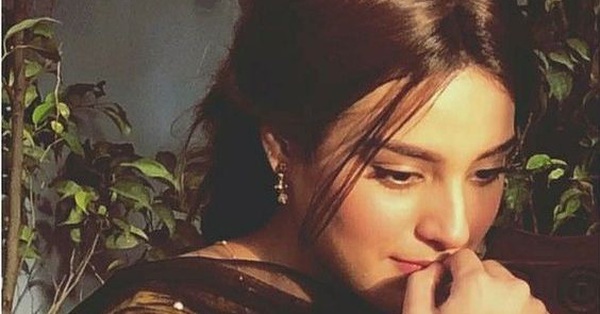 I became a single mother who was ridiculed by everyone Grandparents have 16 rooms, but their grandson still has to stay at home to rent 10m2 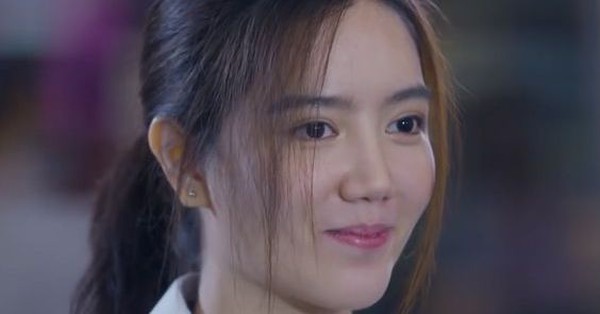 I know that my sister-in-law takes good care of her mother, so I feel very secure. 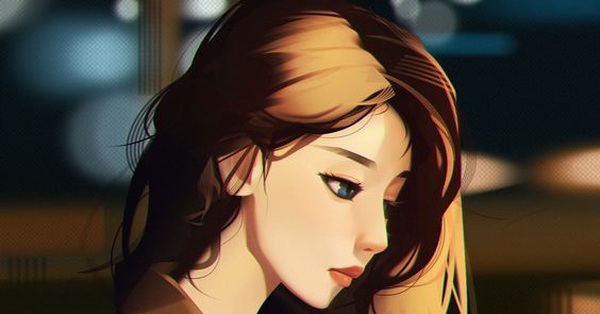 My 8-year-old daughter excitedly showed off the poem she praised, I read it and cried in pain