The Hospital for Obstetrics and Gynecology of Lao Cai province on April 12 said that it has just received a SSB child (2 years old, Hmong ethnic group, residing in Bac Ha district, Lao Cai) in a coma, having long convulsions. Body.

The patient’s grandfather said that around 2 a.m. on April 5, the patient got up to drink water. Seeing the glass of wine on the table, he poured into a bowl and drank almost all of a bowl (about 200 ml of wine). This is the amount of alcohol left over by the family from the day before.

After that, the patient went to bed, in the morning his family called him and he didn’t wake up, had a nervous excitement, and had convulsions all over the body. The patient was taken to Bao Thang District General Hospital and transferred to Lao Cai Province’s Obstetrics and Children’s Hospital. 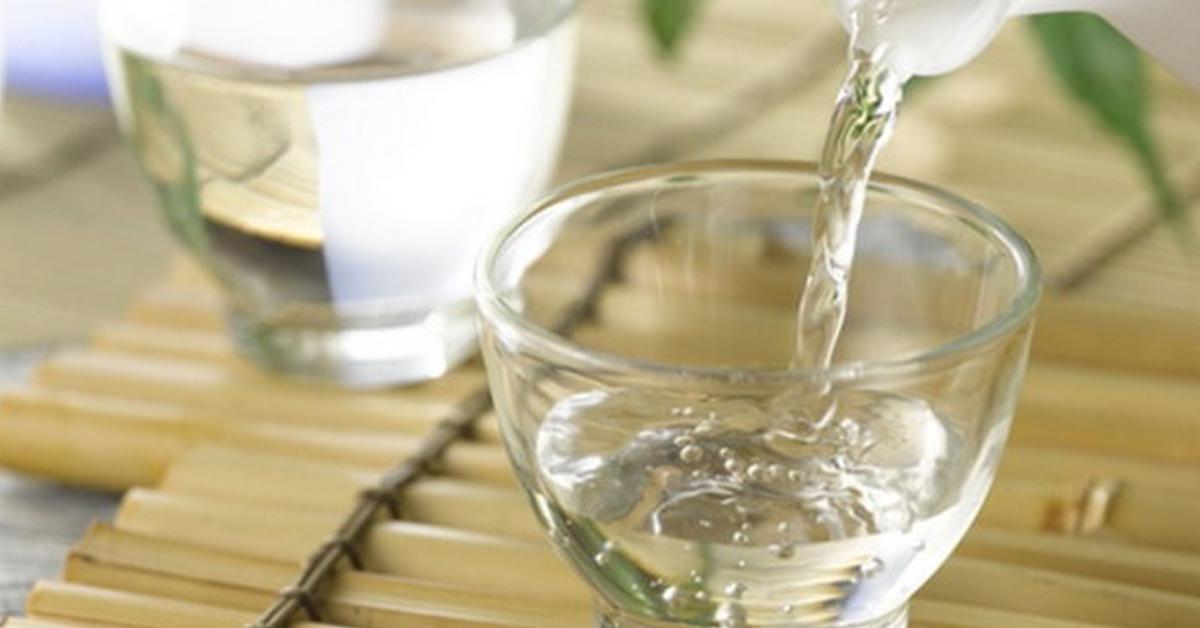 Do not let young children try alcohol and beer – Illustration

Doctor Vu Thi Hai Yen, Head of Emergency Resuscitation Department, Obstetrics and Children’s Hospital, Lao Cai province, said that this is the youngest case of alcohol poisoning in a child ever at the hospital.

According to Dr. Yen, many people think that giving children a little taste of alcohol and beer will not affect their health, but for young children, just taking a small sip can also be affected because alcohol causes nerve stimulation. When drinking in large quantities, it will harm the brain, eyes, liver, kidneys, nerves… of children. Therefore, adults absolutely do not let young children try beer, wine as well as alcoholic beverages.

2-year-old boy comatose, convulsing after drinking a bowl of wine

I'm as tall as the Dutch 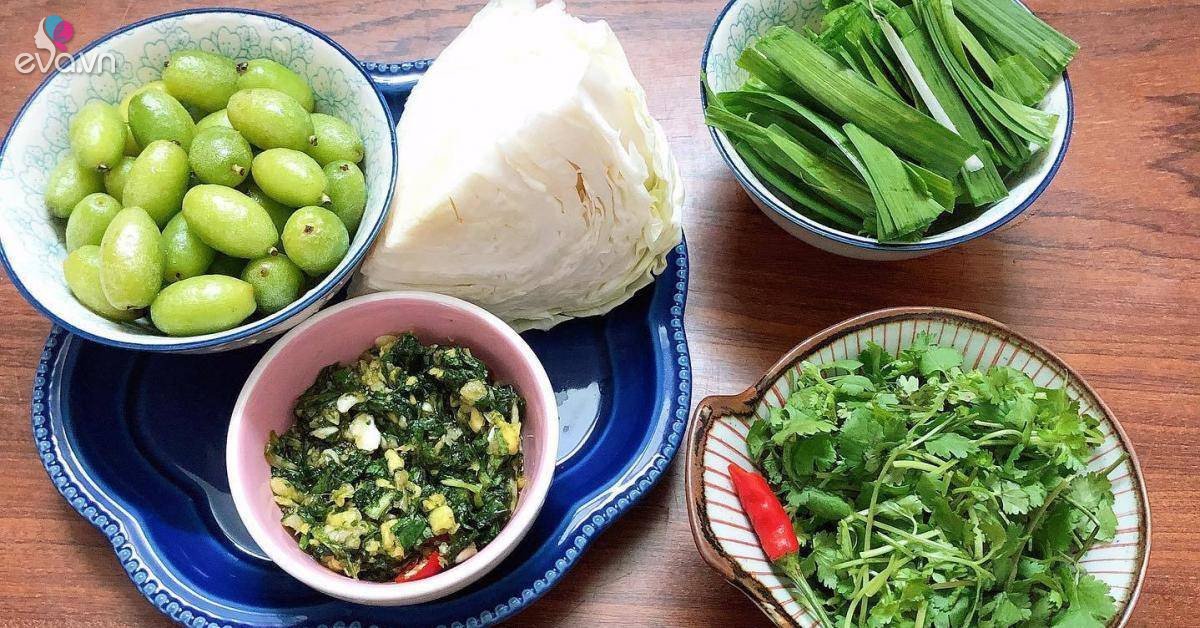 Sour specialties are as cheap as the ones in the Northwest, taking a plane to the South costs a few dozen times more 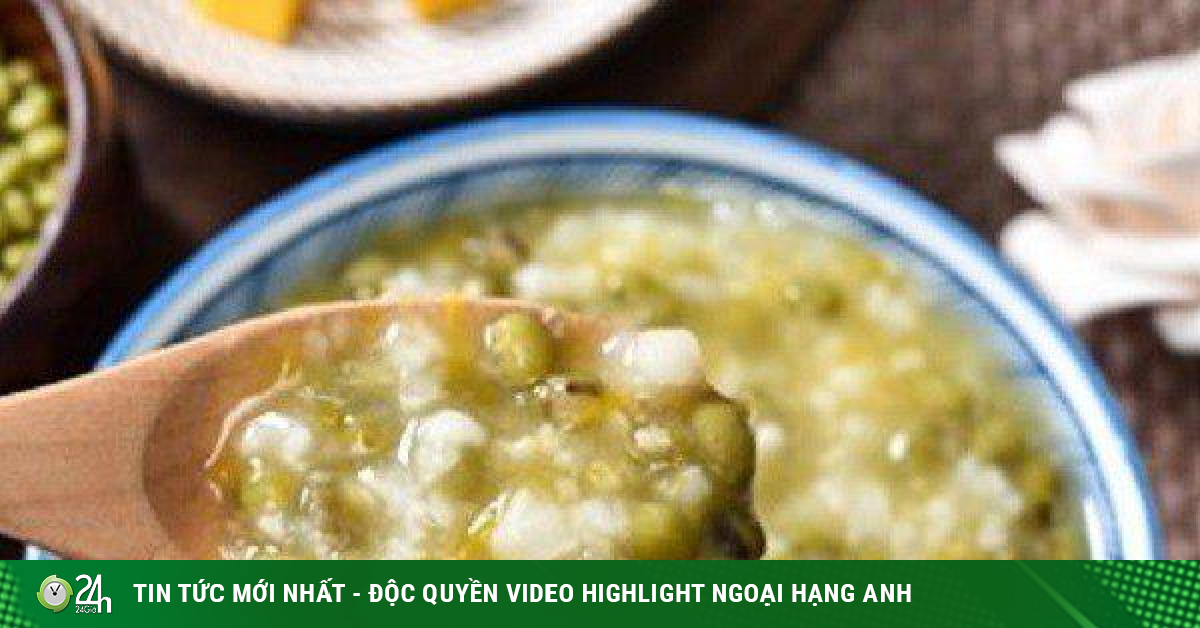 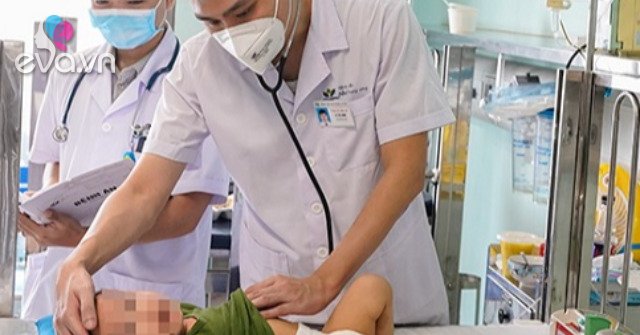